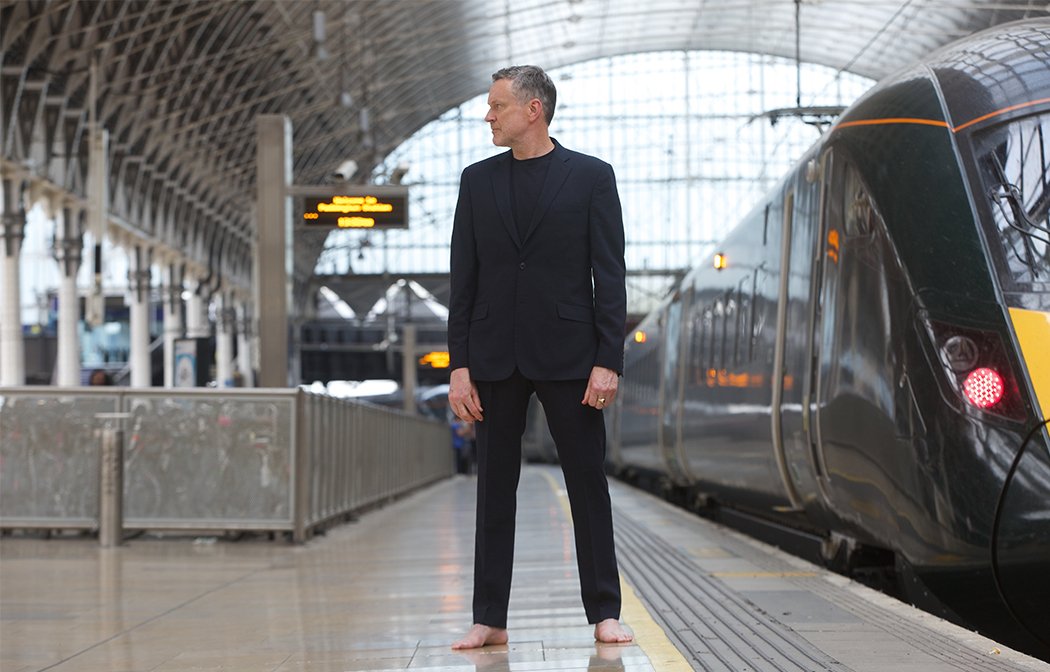 Do you think the progressive, synth-pop sound of the eighties, of which you were a big part, has had an influence on the EDM-dominated charts of today?

A combination of today’s more affordable, accessible technology and the usual recycling of old ideas, to help create the new, suggest it has. Where as decades ago there could be a huge difference between the idea/demo and the finished recording, with, in our case, many audio taped demos being stuck together (edited) with bits of cellotape, to help stucture the piece. Then the final recording, often on  24 track tape, created, using sequencers, drum machines and synths etc, that we would hire or borrow for the recording session. By contrast, today the process can be seamless, from computer generated home demo to studio (if needed) master. The various files simply being exported or transferred from one digital enviroment to another (as I do myself). It means the demo sounds and ideas can be easily retained on the finished piece, if needed – something that more or less was either not possible or from the record company’s point of view, not acceptable. Artists have often looked back to help them move forward (usually when there is enough distance between past and present for the referencing to be considered acceptable). The fading with time, the twist and sometimes fresh approach, that comes from mixing the new with the old, may and only may have led to some sounds we hear today.

As an early advocate of synth-pop, how did you discover the genre?

We didn’t, it discovered us. Someone put a name to it later on, as I recall. It was another noise that came about, after and because of the short explosion released by punk (not only in the UK). What that incredible release of energy did was to have a huge knock on effect, opening the door to non musicians, saying go on, you have a go too.

Are there any current electronic artists that you enjoy listening to or admire?

What persuaded you to reform the band after 26 years apart?

How has your music changed since Blancmange reformed?

Technology has helped. I get the ideas down and realised quicker now. Never had a formula, never wanted or looked for one. It’s always a searching process, that hopefully will continue.

Recently, you’ve also been involved in a number of side projects and collaborations, most recently Near Future. Is this a way for you to experiment with new areas of music?

I enjoy collaborations, learning all the time. The process is full of unexpected surprises, that keep me on my creative toes.

You’ve got your Wanderlust UK tour this November, named after your up-coming album. Should fans expect new music, well-known classics, or a bit of both?

We’ll play songs from Wanderlust, the more recent Blancmange recordings, for example Unfurnished Rooms, Commuter 23 etc, along with a healthy dose of songs from the not so recent past. Stuff from Happy Families, Mange Tout etc.

What can we expect from your ‘Wanderlust’ album?

Well, I’ve been lucky enough to work on it with Benge again, as I did with the last album Unfurnished Rooms and the Fader album First Light just prior to that. So, there’s a lot of warm deep analog synths, and old drum machines, mixed with some minimal guitar and my vocals/lyrics, continuing on their merry way.

Blancmange come to The Old Market on Thurs 15 Nov.