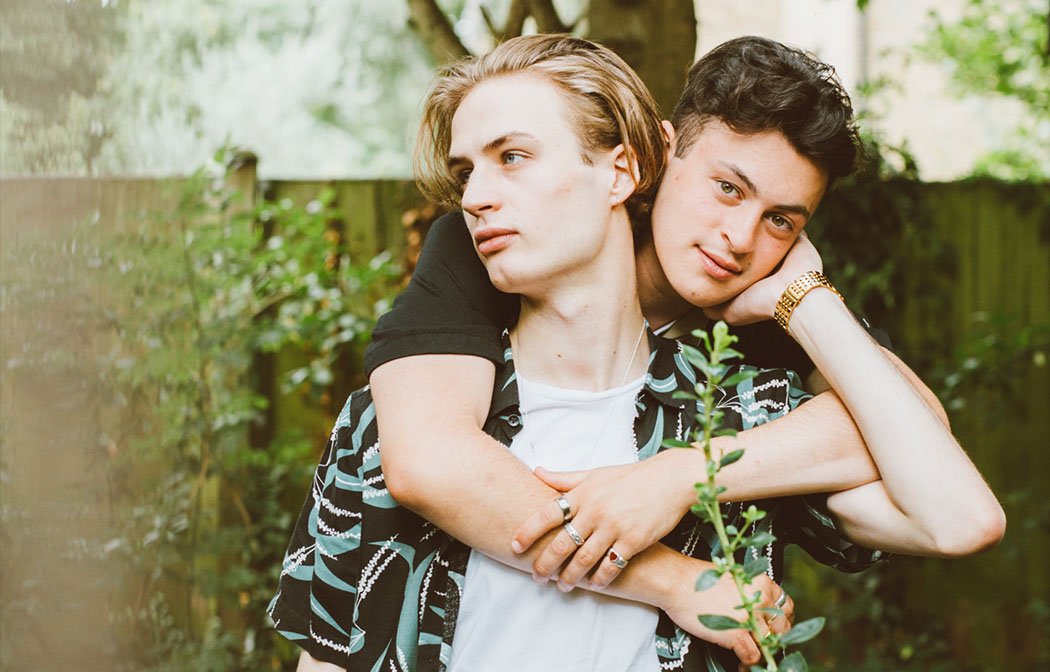 If feels amazing! We had the pleasure of playing last year and it was a show that I’d say has changed our lives. So to be back is very exciting.

But before that, youíll play Brighton Patterns as part of the Hopscotch tour alongside Apre and Sun Silva on 24th November- how are you feeling ahead of this tour?

Itching to get out on the road. Slightly nervous as we haven’t ever really toured before but all the UK cities we’ve been to already have been an absolute joy so we can’t wait!

You originally started as a duo, what made you want to expand your sound and draft in a full band?

I think we got caught in a bit of a rut being a purely acoustic act. Don’t get me wrong, we enjoyed that set up and we still play like that occasionally. But it hit a point where we couldn’t keep playing at acoustic Sunday gigs in church crypts, so we decided to beef up the sound and see how far that could thrust us forward.

What can fans expect from a Kawala live show?

We aim to make our shows as fun for the audience as possible. Ideally moments where we want you to really listen, but mostly moments where you can get your groove on and have a right party with us.

Rumour has it, your name derives from a misspelling of the Koala bear – is this true and what made you decide that this would be the name of your band?

So we had two days till our first gig and were still nameless. I noticed that Jim had the word koala written down somewhere as Kawala (due to his severe dyslexia) and we thought it was appropriate enough for a first gig. Sadly the name as stuck.

You released the D.I.L.Y.D. EP earlier this summer, do you feel this EP fully represents you as a band?

In all honesty, not entirely! Don’t get me wrong we’re so proud of it. Our music live is where it’s at it’s strongest we feel. A lot more raw and organic sounding so definitely come catch a show for the most honest kawala experience!

You have definitely developed your own unique and distinctive sound- was this important to you, to make music that could not be mistaken for anyone else?

Well that means a lot! We’ve always just set our sights on trying our best to not make music based on trends, but merely combining sounds and tricks that we’ve gathered from bands/genres we’ve loved over the years.

This is our gaming issue- are any of you gamers, what are you playing at the moment? What games did you enjoy growing up?

Well I know Jim was a huge Call of Duty fan for years but I think he may have eased off now. The rest of us love a bit of FIFA but I just say our gaming doesn’t really extend past that.

Releasing more music! The EP will be out across the new year and early next year. Then hopefully gigging as much as possible and having a lot of fun doing it.

Are you working towards a full album at all?

We will be indeed. Once the EP is out, our attention will hopefully turn to an album. The thought of writing for an album sounds way too fun to be a real job.

Kawala come to Brighton’s Patterns on Sat 24 Nov as part of the Hopscotch Tour.