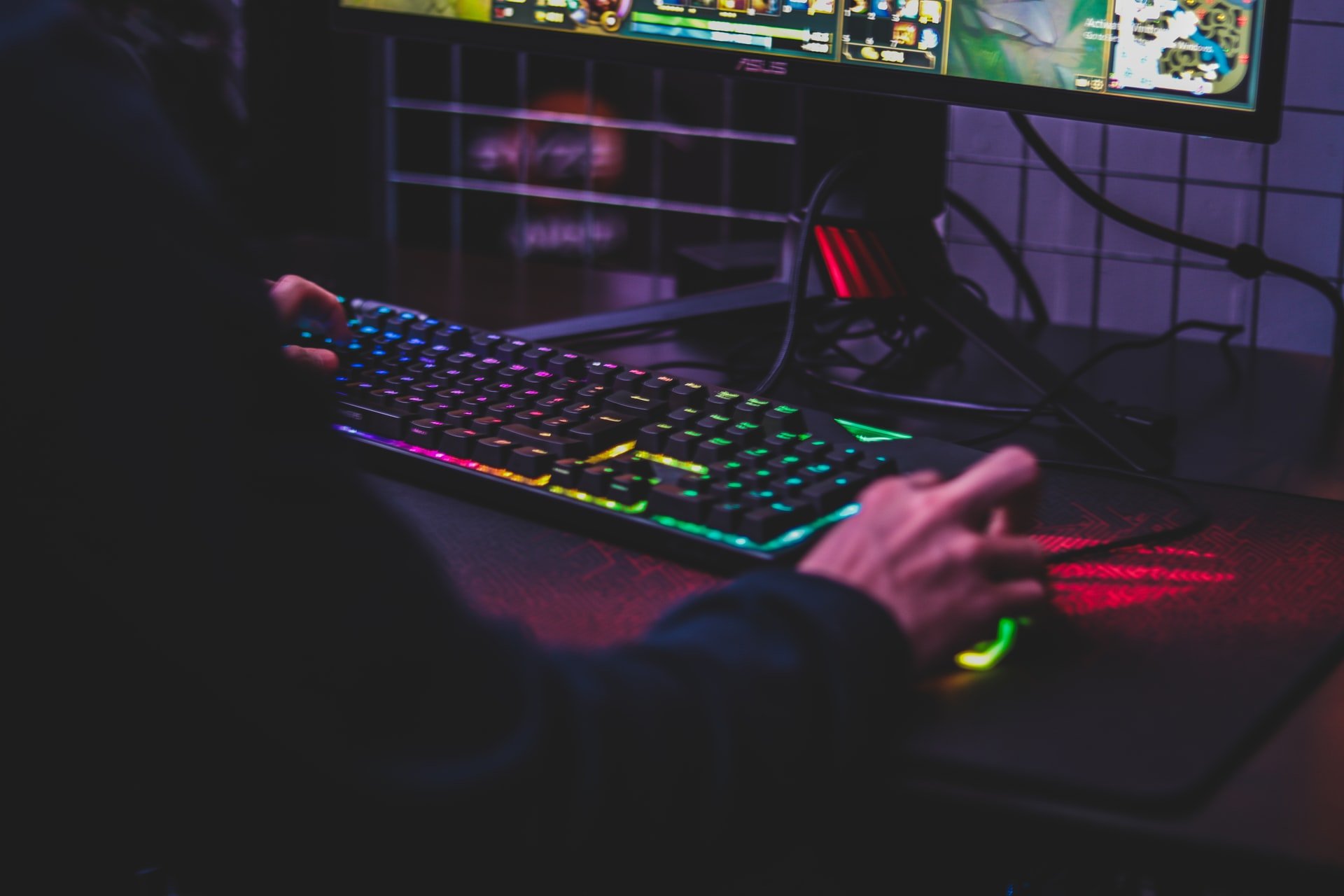 Playing a strategy game with your pals is one of the most exciting aspects of the experience. Many of these games feature a strong multiplayer component, allowing you to build a team and fight alongside your friends or play a variety of online casino games or entertaining mini-games.

What’s even better is all of these games are free, and there are no upfront transactions or challenging mechanics here – just good old-fashioned fun.

Hearthstone is a fantastic card game that’s incredibly easy to pick up and play but has a lot of interesting details to keep you coming back for more. You can play through it in all its glory without ever needing to spend a penny, buying packs of cards with the in-game gold you earn while playing matches against other players online.

However, if you go down this wobbly path, be prepared for a slow start as you unlock your collection! What makes Hearthstone stand out from the crowd is how good every single one of the hundreds of cards available feels when played. The balance is excellent, and if you want to take your gameplay to the next level, you can build your own decks to compete against other players in ranked games.

LOL has been in this arena for a long time, but don’t let that put you off trying it out. It’s one of the major titles in competitive online gaming, with tournaments often receiving more viewers than significant sports events.

Players choose from over 130 heroes and use their abilities with items they acquire at shops dotted along each map’s unique paths. The game is much deeper than simply memorising when each character’s powers would best come into play, though.

Players need to consider what direction they’re facing when casting ability and think about how far away the nearest enemy is and what the hero’s teammates are doing. 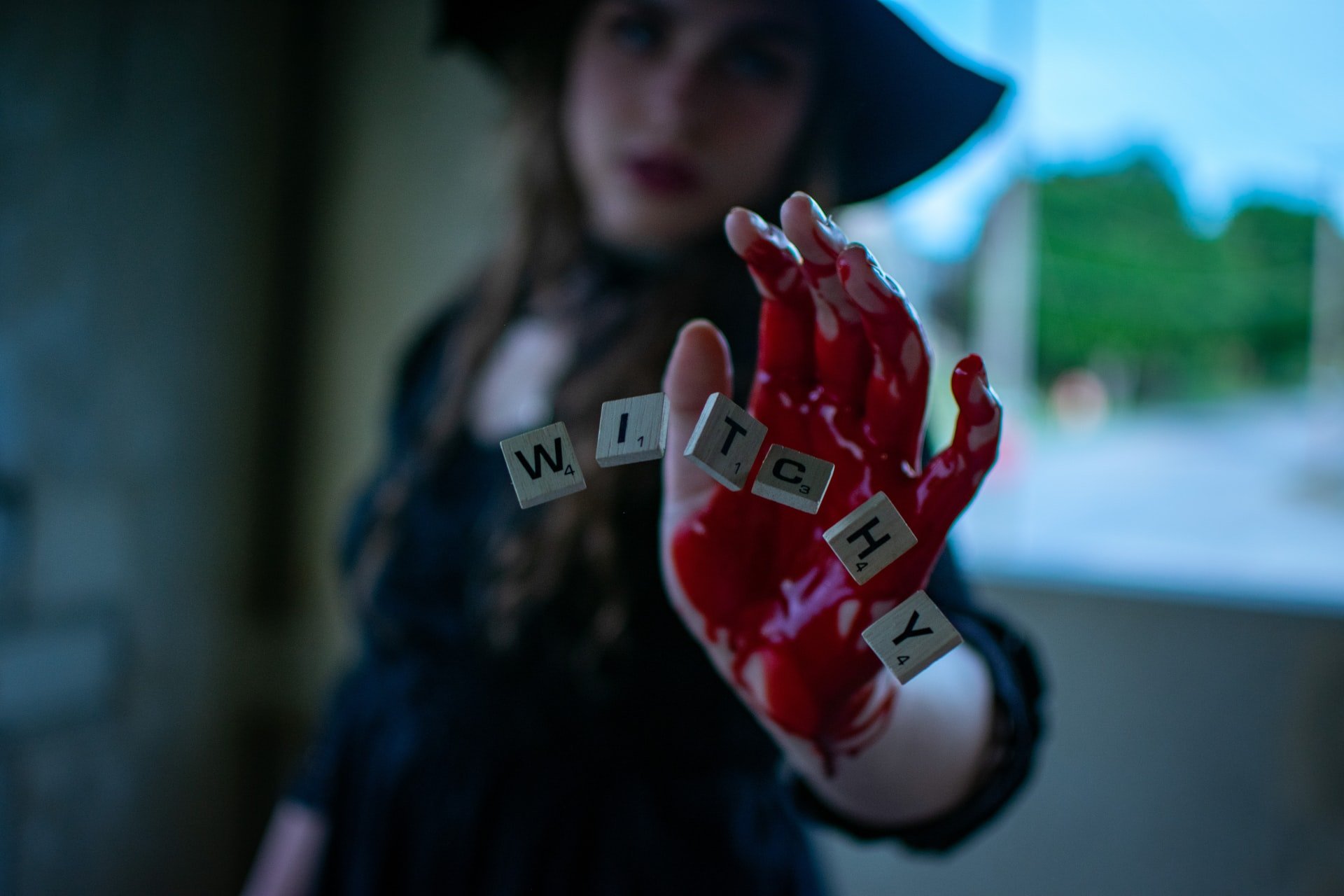 Gwent is set in the same world as Witcher, but you don’t need to read the books or play any of the games to understand what’s happening here.

However, you need to be prepared for a lot of reading if you want to play this game at maximum efficiency because it can get very complex. Matches between top players can last hours as they constantly outplay each other with perfectly timed combos that wipe their opponent’s board clean before striking directly for lethal damage.

If you’re not ready for gameplay at that level, there are some excellent tutorials available that will walk you through every facet of Gwent, and it’s worth staying with because Gwent rewards practise.

Magic the Gathering is another card game, but it has its origins in the physical world, where millions of players have enjoyed the games since 1993.

From then it’s become insanely popular online. Calming music plays as you select your cards from your collection to send into battle, slowly putting together strategies to destroy your opponent before they do the same to you.

There are hundreds of cards available at launch, with more added all the time, giving you an incredible amount of depth in deck building if you feel like digging deep with friends or tackling ranked play against other players.

Zero-K is a real-time strategy game that focuses on more than simply positioning your units before giving them an order to attack. Instead, the game asks you to consider things like flight paths of your airborne units, energy requirements, and the map’s terrain as you build up to big fights. Even though every match takes place on the same ten maps at launch, there are so many variables to consider that they feel unique each time.

If it seems daunting at first, all you have to do is start playing–the fantastic community out there will be happy to help if you don’t know what any of the buttons do!

Battlerite Royale is one of the most manic games we’ve ever had the privilege to play. It’s a spin-off of Battlerite, which itself was a spin-off of arena brawler Bloodline Champions from back in 2011.

In BR, you and nine other players jump out of a launch pod with nothing but your skill and whatever weapons you can find on the way down in Battlerite Royale.

The winner is the person who finds enough gear to take out their opponents and survive until they reach another drop pod that takes them up into space once again, ready for another round on an even bigger map where battles rage across multiple areas simultaneously. With this much going on at any one time, it’s no surprise that we recommend playing this game using a controller if you can–it feels better than using a mouse and keyboard for this one.

Quiz: The Chips are Town 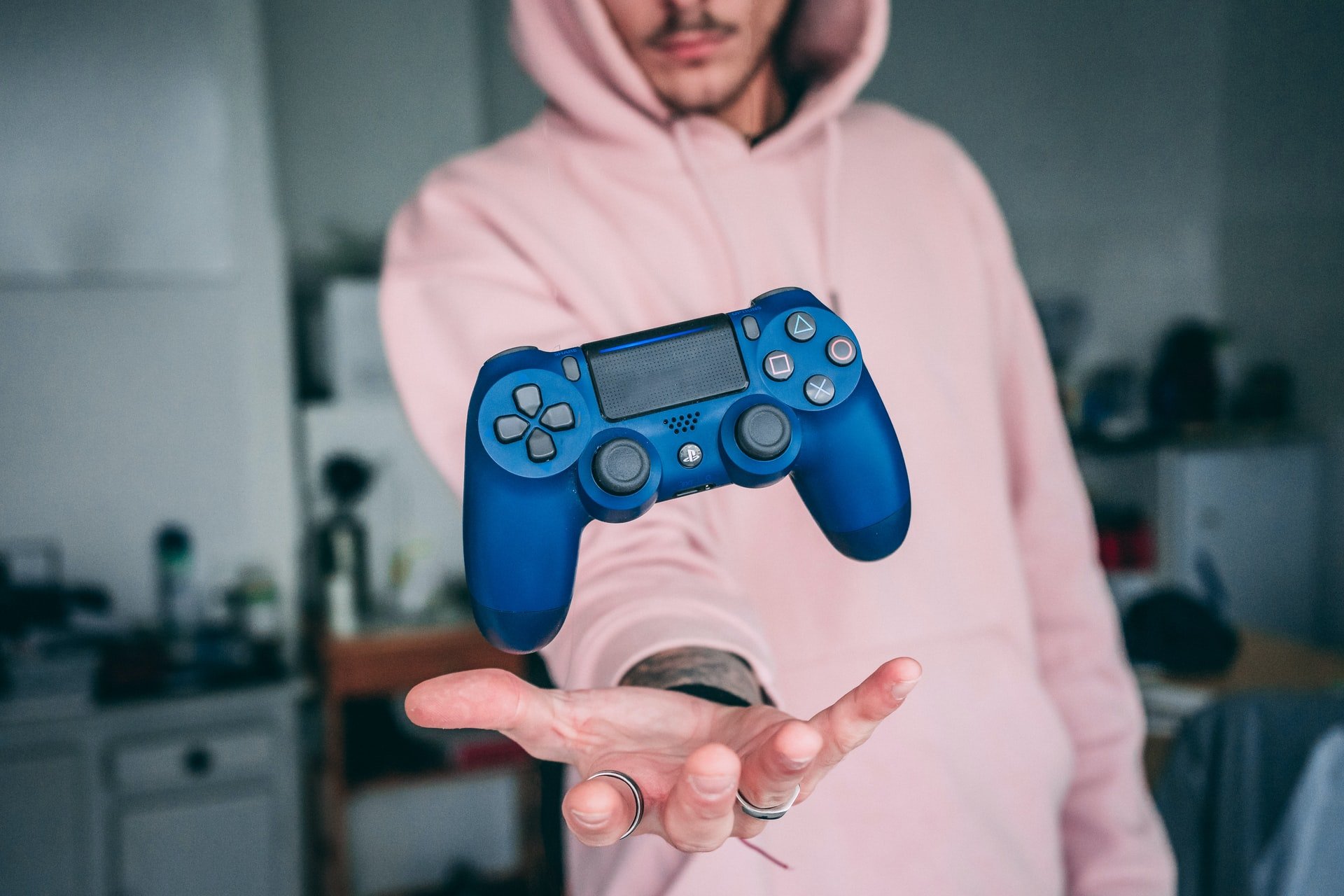 Brawlhalla is the game that takes us back to basics when it comes to fighting games. There are no projectiles in this game, just weapons that each character can use to take out their enemies in close combat.

The only thing that keeps things interesting is the massive range of characters who play thanks to their unique characteristics and abilities very differently. Once you’ve settled on your favourite fighter, there are even training modes available so you can learn how they best work together to claim victory at the next big tournament!

Destiny 2 is one of the biggest blockbusters on the planet right now, but it’s also available for free, which is fantastic news if you don’t want to spend any money on video games. Of course, Bungie has gone to great lengths to make Destiny 2 feel like a full-priced title, offering hundreds of hours of gameplay in an enormous expansion-based release model, but it’s free – hooray!

Even while many players have given up on this game owing to the RNG-based loot system, which means you’ll have to put in dozens, if not hundreds, of hours before seeing anything worthwhile drop, there are still some excellent experiences to be had inside.

Fallout Shelter is an excellent example of how to make an addictive freemium game. The task is to help rebuild humanity after the apocalypse. Your job is to build a shelter and populate it by sending your survivors out to explore the wastelands, collecting weapons and armour along the way.

As you’d expect from its heritage, Fallout Shelter is dripping in Fallout lore. Still, at its heart, this is a resource management sim that features all kinds of exciting casual gameplay elements like raid events that add some extra spice for players who want their creativity challenged and their play entertaining.

Neverwinter was initially launched by developers back in 2013, introducing Xbox One players to one of the best free-to-play titles available. Based on the Dungeons & Dragons universe, which you’ll already be familiar with if you’ve ever played any of the books or tabletop games that helped make this brand so popular.

You can play as six different character classes in Neverwinter, specialising in other elements like agility, intelligence and strength.