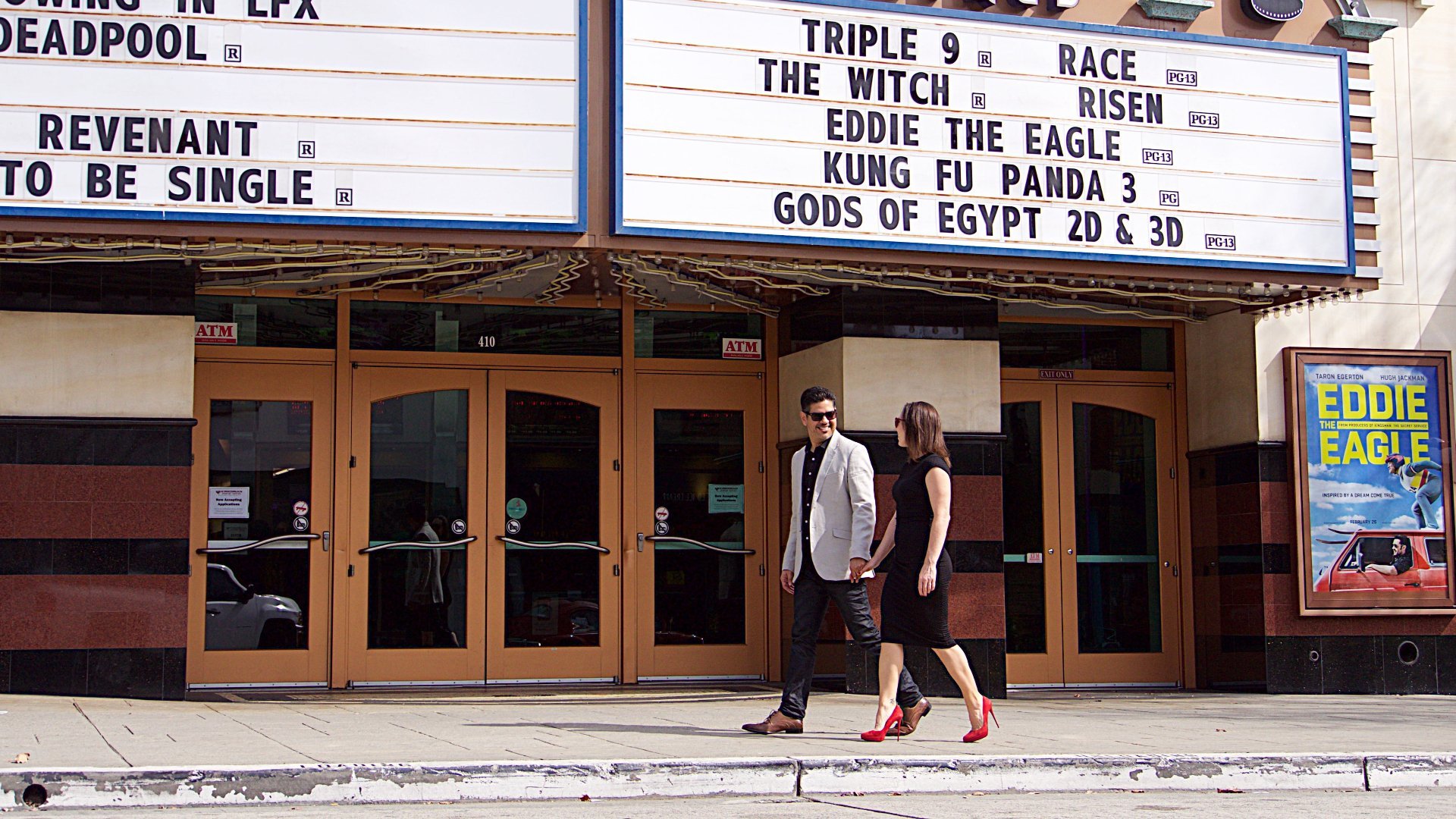 10 of the Best Movies Made This Century

The 21st Century has showcased some magnificent films, in all genres. Albeit, nowadays streaming services have taken over, and to assist we have made a list of the most seen shows on Netflix of all time.

Nonetheless, if you are struggling for something to watch in the evening, we have made a list of some of the best movies made this century. Enjoy.

A cat and mouse drama following the side of law enforcement and the Boston mafia. It has a star-studded cast composed of Di Caprio, Nicholson, Damon, and Wahlberg, amongst others. Essentially, the police force has a mole in the mafia, whilst the mafia has a mole in the police force. With many twists and turns, The Departed is highly entertaining, excellently written, and has superb acting.

An excellent biopic about the fierce racing rivalry between James Hunt and Niki Lauda. One is a playboy and the other is married to the sport, it shows a tale of two contrasting characters. The movie was made by Ron Howard who did an excellent job portraying the two rivals. James Hunt was played by Liam Hemsworth, while Lauder was played by Daniel Bruhl. Both actors performed exceptionally well, and this drama will keep you on the edge of your seat.

The Wolf of Wall Street

A Martin Scorsese masterpiece, The Wolf of Wall Street is a film about the life of stock trader Jordan Belfort. It is a black comedy and not for the faint-hearted as there are copious references to drugs and sex. It is brilliantly written and for a long film, keeps you glued to the screen. With some great acting by Di Caprio and Jonah Hill, The Wolf of Wall Street is funny and entertaining.

A feel-good film about community and never giving up, Dream Horse is a cracking watch. A small Welsh village comes together to own a racehorse with the goal of winning the championship race. Usually, outsiders have great odds to win, and to help when on the racetrack, there are comparison sites that check for all the best horse racing betting sites. The platform helps players check for the most generous welcome bonuses and helps on how to redeem them. Additionally, the website advises on the best sites for in-play betting and live streaming.

There Will Be Blood

A film about greed, religion, family, and oil loosely based on the robber baron, John D Rockefeller. The main character – Daniel Plainview is played by the extremely talented Daniel Day Lewis, who buys up oil rigs using unsavory tactics in the late 19th century. In a rather long film, there are many issues Plainview has to overcome, namely religion so he can make as much money as possible out of the booming oil industry.

A directorial debut for Damien Chazelle, Whiplash is a movie about a promising drummer who enrolls at a school with a psychopathic teacher (J.K Simmons). Simmons stops at nothing in the pursuit of excellence and has a bad temper as well as throws instruments at some of the students. A film about never giving up to become the best, Simmons belongs more in the military than teaching an orchestra.

Quentin Tarantino’s western about bounty hunters is an epic. The film is packed with first-class acting talent; from Samuel L Jackson to Jamie Foxx to Christoph Waltz. Waltz won the Best Supporting Actor Oscar for his performance as the German dentist turned bounty hunter. The premise of the movie is a Freeman (Foxx) who works with Waltz as a bounty hunter trying to find his wife. They scour many plantations but to no avail. Definitely one of Tarantino’s best works, it will leave you entertained and horrified at some of the things that occurred in pre-Civil War USA.

So there you have it, some of the best movies ever made this century. There are of course many titles that did not feature, and if you feel we have missed any out, feel free to comment below. But if you stick to one of these movies in the evening, you will not be disappointed.