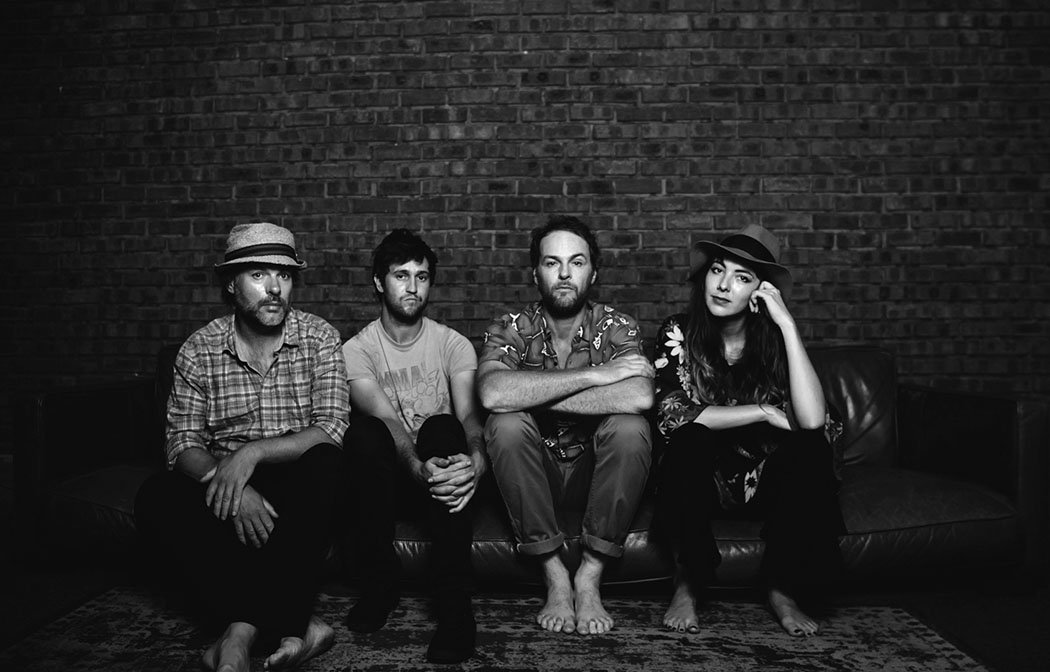 Formed in 2007, 12 Stone Toddler have proved to be a mainstay of Brighton’s music scene. One of the city’s most exciting and original bands, they brandish an eclectic (even fearlessly) broad and original musical style. Their impeccable song-writing and wonderful delivery set them further apart still.

Now signed to local label Freshly Squeezed, they’re set to release their new album, IDIOLALIA, on Fri 5 Oct. Ahead of the album’s launch party, at Brighton’s The Haunt on Weds10 Oct, we caught up with the band to pose a few questions.

What can we expect from the new album? Is it going to blow my mind or cleanse my soul? (Or will it cleanse my mind?)

The latter. It’s a benevolent brainwashing programme. You will discover why we need your mind when you receive the signal. Until then, carry on as normal.

Are there any surprises planned for the album’s launch party?

There are certain great, groovy, gut-wrenching things our fans expect us to deliver at a show. And along the journey there, some surprises, yes- forks in the road and sudden swivels. We might stop to look at a nice lake if there’s time. If you’re good you can have a mint.

Is perfect pop music dead? I haven’t heard an amazing tune on the radio for years.

No, it’s not dead. All moments exist simultaneously. The best song you never heard is playing right now, and always has been. Maybe you’ve been tuned in to the wrong station. Maybe it’s not on the radio at all. Maybe you’re going to write it.

Is it difficult to balance being innovative with being accessible?

We definitely aspire to be both. Without innovation, it’s boring. Like Frank Zappa said, music without deviation is like a movie without bad guys. But without accessibility, no one listens. We have to satisfy our infantile need for acknowledgement from other human beings. But the songs just keep being born, we try and give them an easy birth and let them be true to their own nature, whilst doing our best to teach them basic social skills.

I think you’ve been with Freshly Squeezed for a while, what attracted you to them?

They said they were magic beans.

After your innocence, what’s the next thing a rock legend loses?

What advice would you have for any aspiring new bands?

What’s the last great piece of music you heard? (Apart from your own)?

I see from the ‘recently played’ section of my Spotify account that it was Dirty Money by an afro-beat band called Antibalas.

Can rock bring about the decline of civilisation?

Hmm. What did the flower power generation do when they grew up? Is anything left standing?