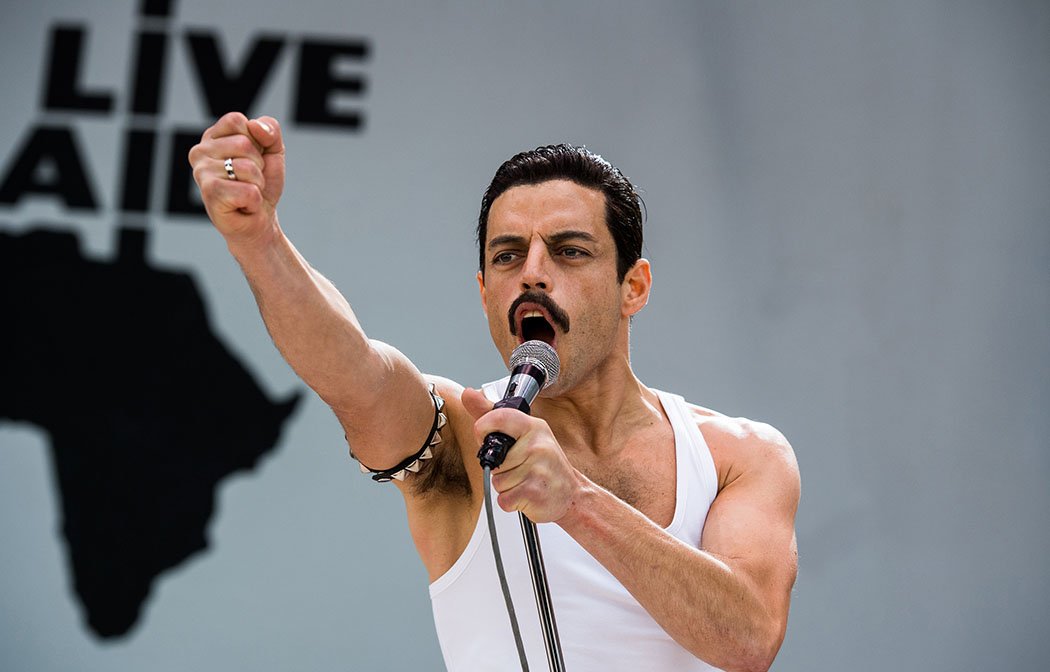 The last 12 months have seen some of the greatest leaps in human achievement, or some of the most pointless, depending on who you talk to. We couldn’t call it either way, so thought we’d gather a few of our top moments – or at least the one we can remember.

It’s Brighton bitch. Oops Pride smashed it again, while Ms Spears proved you don’t necessarily have to know where the hell you are to totally rock a party.

Caring for our environment is too political for genteel commercial TV audiences. Iceland and Greenpeace instead push their leftist agenda online, while we lustfully guzzle palm oil from the hollowed skull of an orangutan and gawp at Eastenders. 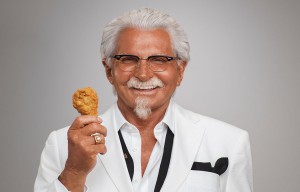 Apparently, the C used to stand for chicken. One day this year they failed to designate a safe space and no neighbours were in, so they didn’t get any actual chicken delivered. Stores had to shut, and the internet was quickly paralysed. Theresia May was a fillet burger away from calling a state of emergency. Only Her Majesty the Queen laying out President Trump in Wetherspoons could generate more interest.

Reusable launch vehicle tests, probes, telescopes – blah blah. Is Mankind going to Mars, or what? Just pull your finger out rocket people. And can we send Richard Branson on the first mission?

Whole you were stalking your ex on Twitter, researchers in San Francisco broke new ground in Alzheimer’s treatment. They were able to change a protean associated with the disease into a loss harmful form. Science may not be sexy, but it is highly cool.

The Duke and Duchess of Sussex

One’s a war hero, the other a love interest in an improbably stupid legal drama. In matrimony they’ve assumed a title Chris Eubank could only dream of. Tidy up peasants, the county is on the World stage now.

Just what is wrong with you?

After seven decades, Sir Elton John worked out what he really needed for Christmas. An enormous cheque for doing bugger all.

The rise of Populism

The new political craze for those who resent having to think about stuff – because we’d rather spend time catching up on Celebrity Any Old Crap with Holly Willoughby. Complex ideological arguments can now be whittled down to: ‘which side is offering me magic beans and an easy life?’ Anyone’s opinions, no matter how brain-scorchingly moronic, are valid if they make a catchy chant.

The ‘beautiful game’ seems so easy in EA’s FIFA18. Then, in a haunting reminder of our country’s true standing in the world, our courageous boys got eliminated in the knock-out stages by Liberia or Canada – some country where they don’t have proper goalposts, I think. But we won a game on penalties, which is better than getting names on trophies.

You don’t have to mow the lawn during summer anymore, because it’s now an expanse of dusty death. Scientists are increasingly concerned an environmental point of no return is fats approaching, but who cares when you can justifiably forgo trousers for four months a year?

Jeff Bezos, founder of Amazon, installed a clock inside a mountain this year. It’ll reportedly keep perfect time for ten millennia, Hopefully his delivery drivers will now realise 10am on Tues and 5pm on Fri are not actually the same thing.

Apparently, we had it all wrong. Freddie Mercury never spent any time doing loads of drugs or wantonly shagging. The records also weren’t released in the order we thought. Woah! 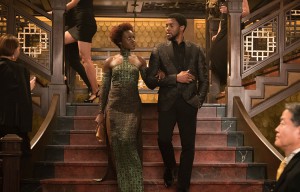 Someone took the unusual step of producing a film with a solidly black cast and well-rounded characters. It became the 9th highest grossing title of all time, providing an inspirational flicker of inclusivity amongst the usual onslaught of gammon and beige cinematic nonsense.

RIP the great and the good

We salute you all.

Nigel Farage finally reveals himself to be an anarchist, blows up the Houses of Parliament and denies any responsibility. Parents in 200 years will use his name to terrify children. “Tidy your bedroom,’ they’ll say. “Or the Farage and his broken promises will come to make it even more chaotic.”

Friends will be rerun somewhere on cable TV.

After firing his own car into space and selling a range of flame-throwers, Elon Musk next year devotes time and resources to developing a pill which prevents men from becoming pregnant. He also starts wearing a sandwich toaster as a hat.

An online personality test will unwittingly throw up the universe’s secrets, but it doesn’t get shared to Facebook, so no one cares.

Apple will squeeze a true AI onto their next handset, the iPhone XOXO. After ten minutes of being booted up, this will realise the brutal futility of its existence, leap out of your back pocket and meet a shattering demise on the pavement.

Danny Dyer becomes Pope, then gets defrocked for being ‘pwopa nauwtee’ at an AS Roma match. 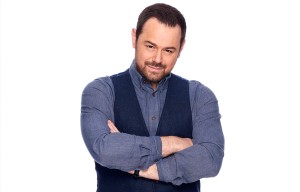 The X-Factor will produce a credible star, whose recordings will

be more culturally valuable than those of The Beatles, David Bowie or Craig David.