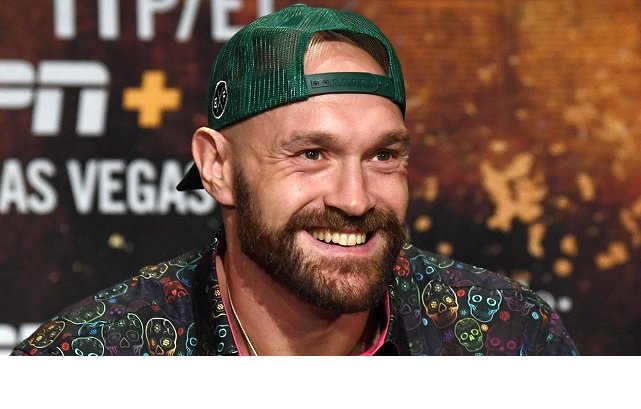 2020 Recap: 20 Highlights from a Strange Old Year in Sport

For many, 2020 in sport will be notable for all the things that didn’t happen – the Olympics, Wimbledon, the UEFA European Championships. But there were still many great moments throughout the year, and it might surprise you to learn just how much has happened.

Of course, if you are a Brighton FC fan, 2020 might be remembered for the arrival of Adam Lallana or the emergence of Tariq Lamptey. But across sport, there were some golden moments. Here are 20 highlights from a strange 2020:

The PDC World Championship traditionally runs over Christmas and New Year, and a new champion was crowned on New Year’s Day when Peter Wright defeated world number one, Michael Van Gerwen. A fan favourite, Wright became a first-time champion at the grand old age of 49.

We have been living through the Golden Era of men’s tennis, blessed with the talents of Roger Federer, Rafael Nadal and Novak Djokovic. The latter furthered his quest to becoming the best of the three when securing his 17th Grand Slam in Melbourne. 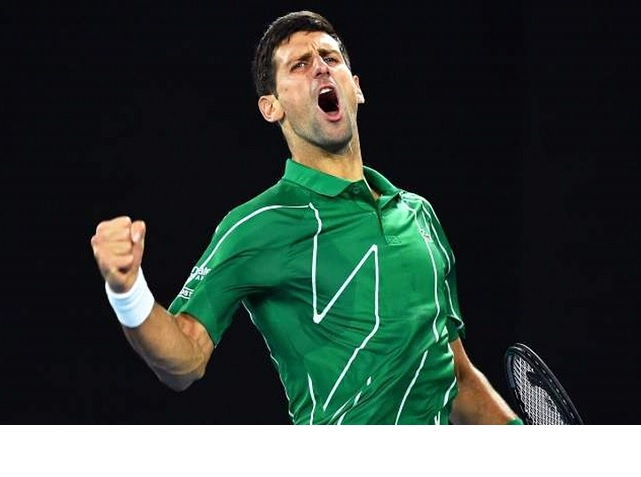 Plenty of UK sports fans stayed up late to watch the historic Super Bowl LIV, which saw the Kansas City Chiefs run out deserved winners against the San Francisco 49ers.

If at first the judges rob you of victory, then make sure there is no room for doubt the second time. In Las Vegas, Tyson Fury won the WBC heavyweight title in a one-sided fight. All eyes are now on a unification bout with Anthony Joshua in 2021.

Al Boum Photo joined racing royalty by securing his second Cheltenham Gold Cup, beating Santini by a neck at the finish line. He’s the current favourite to make it a hat-trick of Gold Cup wins in 2021.

It was inevitable all throughout the year, but Liverpool had to wait until 26th to make it official. The Reds lifted their first Premier League trophy after Man City failed to beat Chelsea. 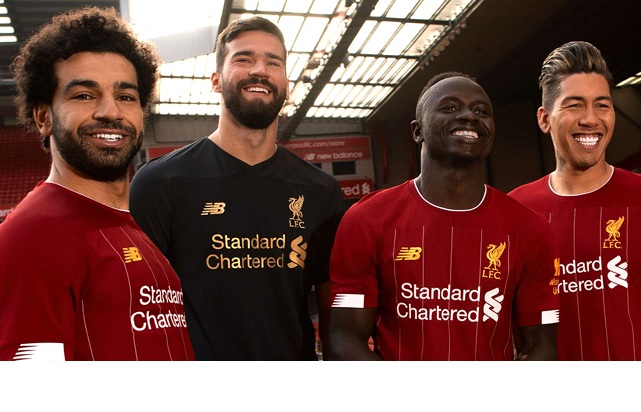 Things looked grim for the Seagulls at one point during the season, but a big victory over Arsenal after the Premier League restarted in June give Graham Potter’s men the impetus to escape relegation.

Jimmy Anderson has seen all the ups and downs of Test cricket, but the Burnley man has been consistently excellent for the best part of two decades. In August, he became the first fast bowler in history to take 600 Test wickets.

One of the saddest sports stories of the last few years has been Andy Murray’s fight with injuries. The former world number one showed glimpses of his old self when battling through five sets to secure a victory in the US Open 1st round.

The Tour de France was one of many sporting events moved to a different part of the year, with the cycling event moved to the early autumn instead of its traditional spring spot. Tadej Pogacar took the Yellow Jersey, becoming the first Slovenian to win cycling’s biggest prize.

Is this the most extraordinary football result in history? Aston Villa, who barely escaped relegation last season, hammered the Premier League champions 7-2. Sure, Liverpool had an off day but this was special.

Not a sports story exactly, but it was heart-warming to see Manchester United star Marcus Rashford receive an MBE in October. The young striker had campaigned on child poverty throughout the year, famously forcing the government to do a u-turn on free school meals. 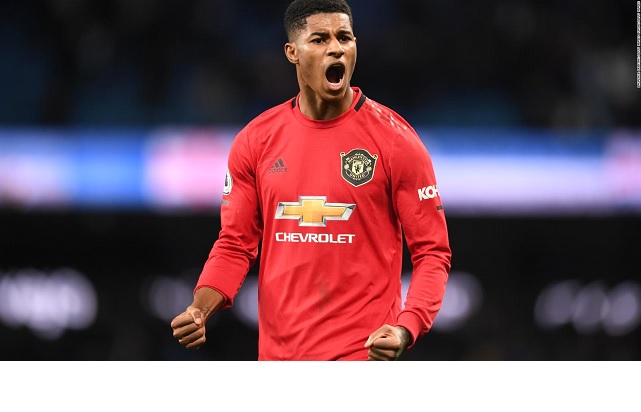 If Novak Djokovic thought that his Australian Open win would herald a year of dominance, he was sadly mistaken. That was underlined at the rescheduled French Open, where Nadal won his 13th title and 20th Grand Slam overall.

The Michael Jordan documentary, The Last Dance, got plenty of attention in 2020, but his crown as basketball’s greatest ever is in danger of slipping. LeBron James led the LA Lakers to a first title in 10 years. “King James” was the Finals MVP, and has now won the NBA Championship with every team he has played for down the years. 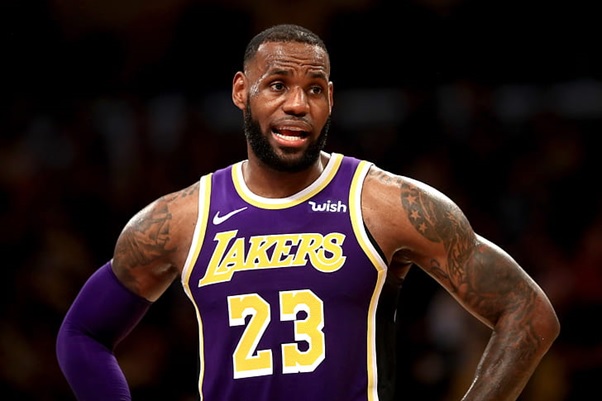 Horse racing has been giving more opportunities (at long last) to female jockeys, and several have grasped the opportunity. But Hollie Doyle hit the headlines after countless wins in 2020, breaking her own records set in 2019. The crowning achievement came with a win on Champions Day at Ascot in mid-October. The Times later named Doyle Sportswoman of the Year.

Leeds Rhinos roared to victory in a pulsating Challenge Cup Final at Wembley. The tie was decided by a last-minute drop-goal, breaking the hearts of Salford Red Devils fans.

Darts has mostly been dominated by white men down the years, so it was nice to see Deta Hedman become the first black woman to qualify for the PDC World Championship. Hedman bowed out early in the tournament, but it is quite the achievement for a 60-year-old to make it into an elite sports event for the first time.

It was strange for rugby fans to see the Six Nations finale on Halloween night, but it was joy for England as they secured the title. It was a nervy wait, but victory was assured in the late evening as Ireland failed to beat France.

Dustin Johnson joined the illustrious list of players to win the Green Jacket. But he did so in tremendous style, posting 20 under par in what was a stunning performance at the Masters. 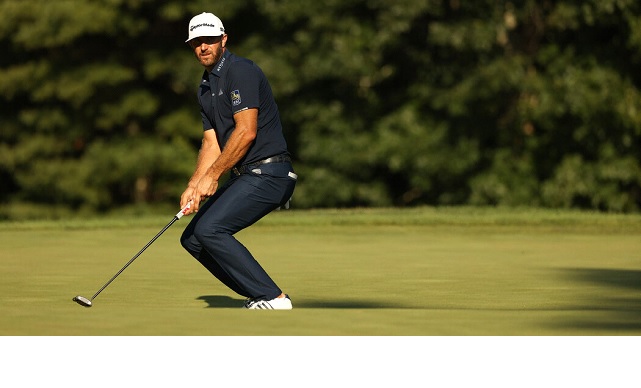 On the same day that Johnson won the Masters, Lewis Hamilton secured his seventh F1 world title, sparking debate as to whether the Brit is now the greatest driver in history.