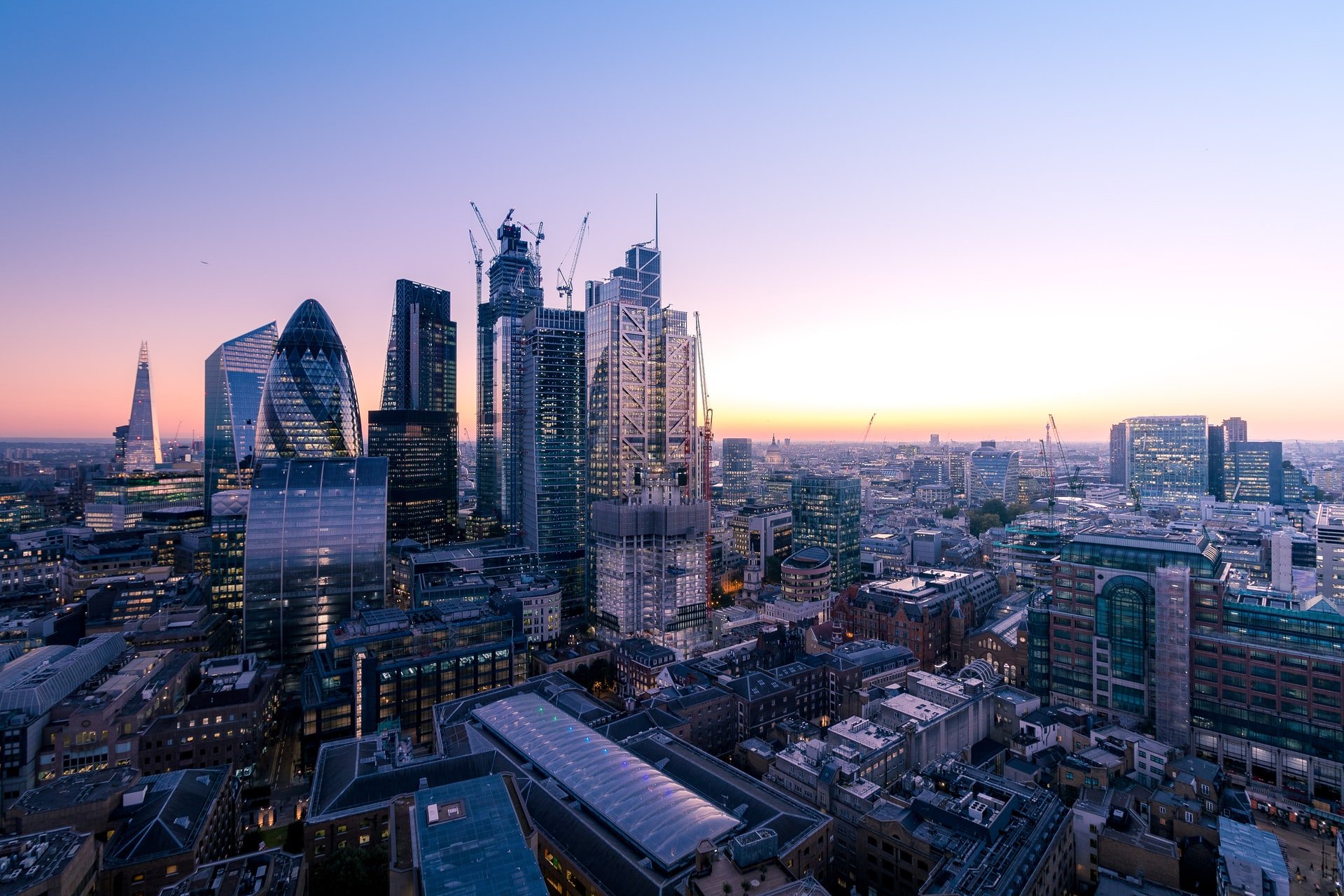 Those of us who aren’t directly involved in the financial industry often have a tendency to consider all things “economic” as belonging to a distinct, separate sphere. However, the economy encompasses virtually every aspect of modern life, whether we like it or not. 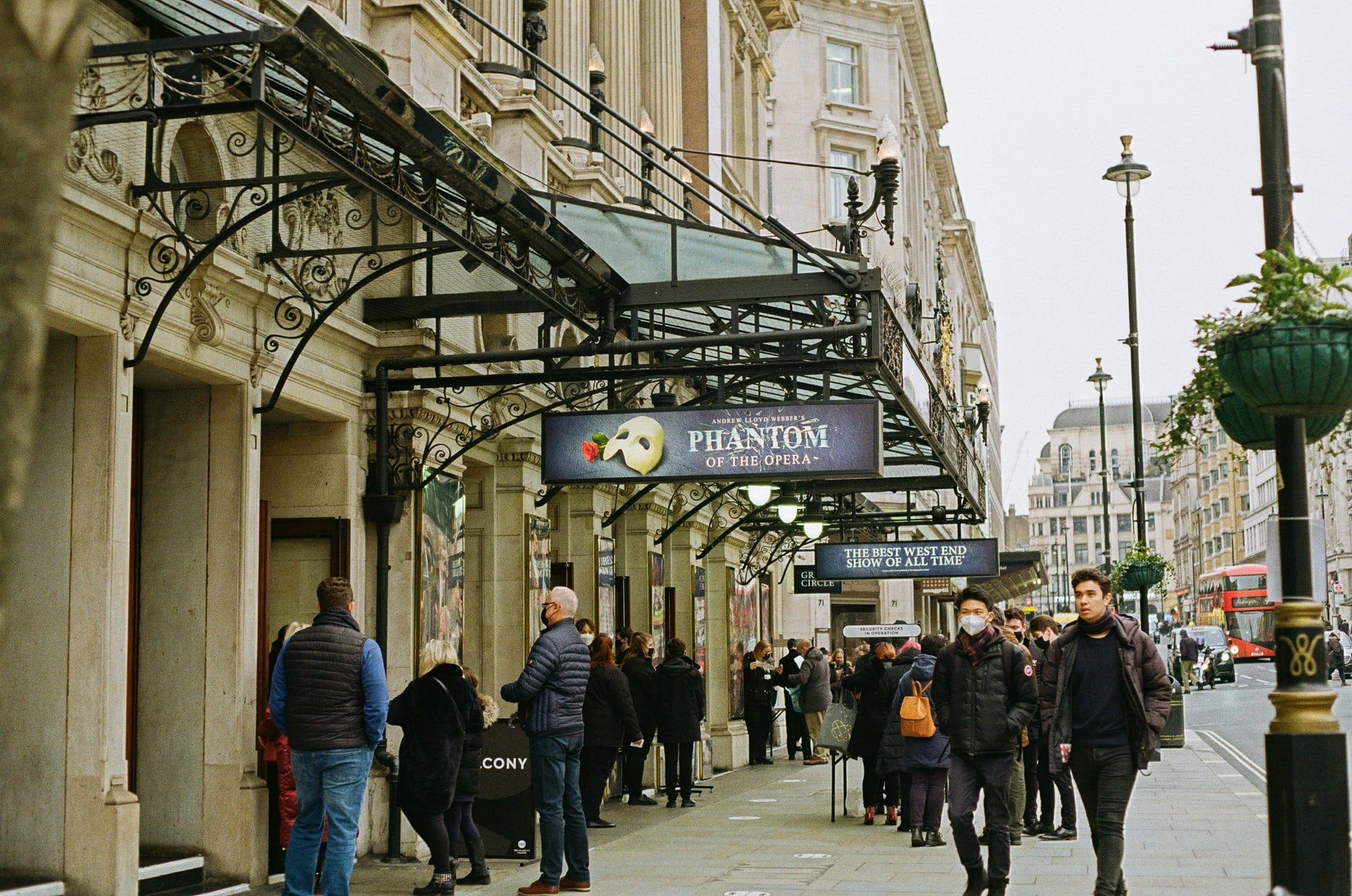 One of the most obvious ways that the economy is shaped by culture is via the so-called cultural industries. These can encompass any realm of cultural production, including film, TV, music, dining, and performance. While this might not seem like the makings of an economic juggernaut to some, the cultural sector in the UK contributes more than £10 billion a year to the economy, directly employing 226,000 people and indirectly employing many more. In some countries, the cultural sectors make up the majority of GDP and are essential to the functioning of any form of economy.

We’re all familiar with the vagaries of the stock market, especially after the boom of 2020 that saw the likes of Zoom and Peloton shares skyrocket to eye-watering levels. It is important to emphasise just how much cultural representations fuels asset prices at virtually every level of the economy. For example, if someone decided to buy Amazon stock online, they might have decided to do so after absorbing messages in the media, TV, and film that Amazon is the future of the consumer economy. When lots of other people’s cultural impression of a company like Amazon prompts them to make the same decision, the price of Amazon’s stock will soar, regardless of its performance as a company.

IN BLOCK WE TRUST

An economic crisis can be a local, national, or international event. While they are often prompted by monetary or political crises, culture can also have a significant role to play. For example, cultural depictions of certain countries (or “markets”) as unstable or dangerous can lead to a wider reluctance to invest in those places, laying the foundations for an economic crisis further down the line. Conversely, cultural depictions of countries as stable, safe-havens, such as New Zealand, can lead to an investment boom from abroad and contribute to economic growth.

Finally, it is worth considering how cultures at a societal level can both raise and limit economic opportunities for those that inhabit them. As explained in detail by the World Bank, some cultures around the world might discourage the participation of certain groups in the labour force as culturally taboo, leading to less economic activity and a decline in opportunity for all. Meanwhile, some cultures might valorize entrepreneurialism, leading to an increase in business activity and employment.

When assessing the importance and future trajectory of the economy, cultural considerations should take centre stage. Likewise, any conversation around the future of the cultural sector must consider economic factors, since you cannot have one without the other.