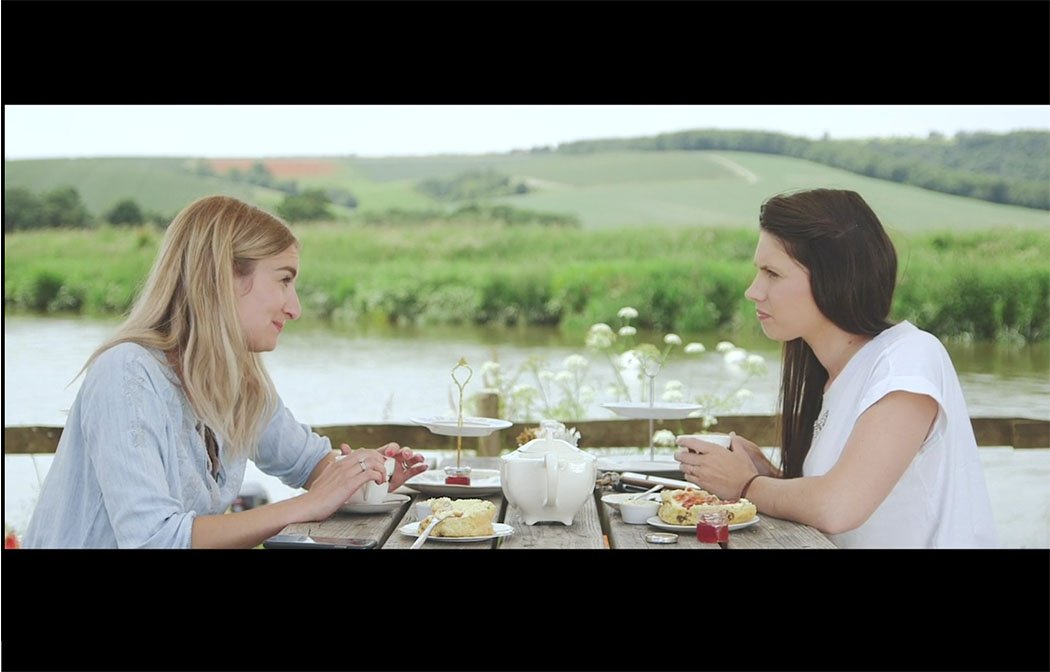 The Brighton-based Martin Fisher Foundation has launched their Making HIV-Stigma History campaign. A series of short factual films and animations are running across social media platforms, with the aim of reducing misconceptions and challenging current perspectives around HIV.

By improving knowledge and reducing fear, the Foundation hopes to create an HIV-stigma free society and encourage more people to come forward for testing. According to Public Health England 12% of people living with HIV in England are unaware of their diagnosis.

The Making HIV-Stigma History campaign mantra ‘We Learn, We Think, We Change’ emphasises how important it is for everyone to have the correct information about HIV and to share this message. The Foundation aims to change the emphasis from whether individuals are positive/negative and dirty/clean, to whether they are tested/untested.

Dr Carlos Peralta, a senior design lecturer from the School of Architecture and Design at the University of Brighton, who led the design and creative aspects of the campaign said: “We have an opportunity to tackle HIV-stigma head-on. If people are tested, diagnosed and treated then there is a real chance of eliminating HIV altogether. A lot has changed in recent years but stigma and misinformation about HIV are still widespread.

The Martin Fisher Foundation was founded in 2015 to take forward the work of Professor Martin Fisher. It focuses on the development of new strategies for effective HIV prevention, treatment and care, working Towards Zero new HIV infections, and Zero HIV stigma.

Dr Gillian Dean, Consultant HIV Physician and trustee at the Martin Fisher Foundation, said: ‘‘We all have a part to play in reducing the stigma around HIV. That might be learning the facts and talking openly about HIV, setting people right when their knowledge is outdated or making sure that no-one living with HIV is ever made to feel ashamed. Other measures include testing regularly and encouraging others to test, using condoms, or taking PrEP (pre-exposure prophylaxis) or HIV medication every day if you need it.”

Alan Spink, patient representative on the project, said “People living with HIV often find themselves isolated, humiliated and rejected due to HIV-stigma. By ending the stigma we can allow people to resume a normal life”.

Dr Liliana Rodriguez, project manager at the Martin Fisher Foundation, said: “In Brighton & Hove there is a unique opportunity to be world leaders in tackling stigma and ultimately eliminating HIV – so let’s get on with it.”

The Making HIV-Stigma History campaign has been funded by a Public Health England HIV Innovations grant. To learn how you can join in and help, visit: www.martinfisherfoundation.org