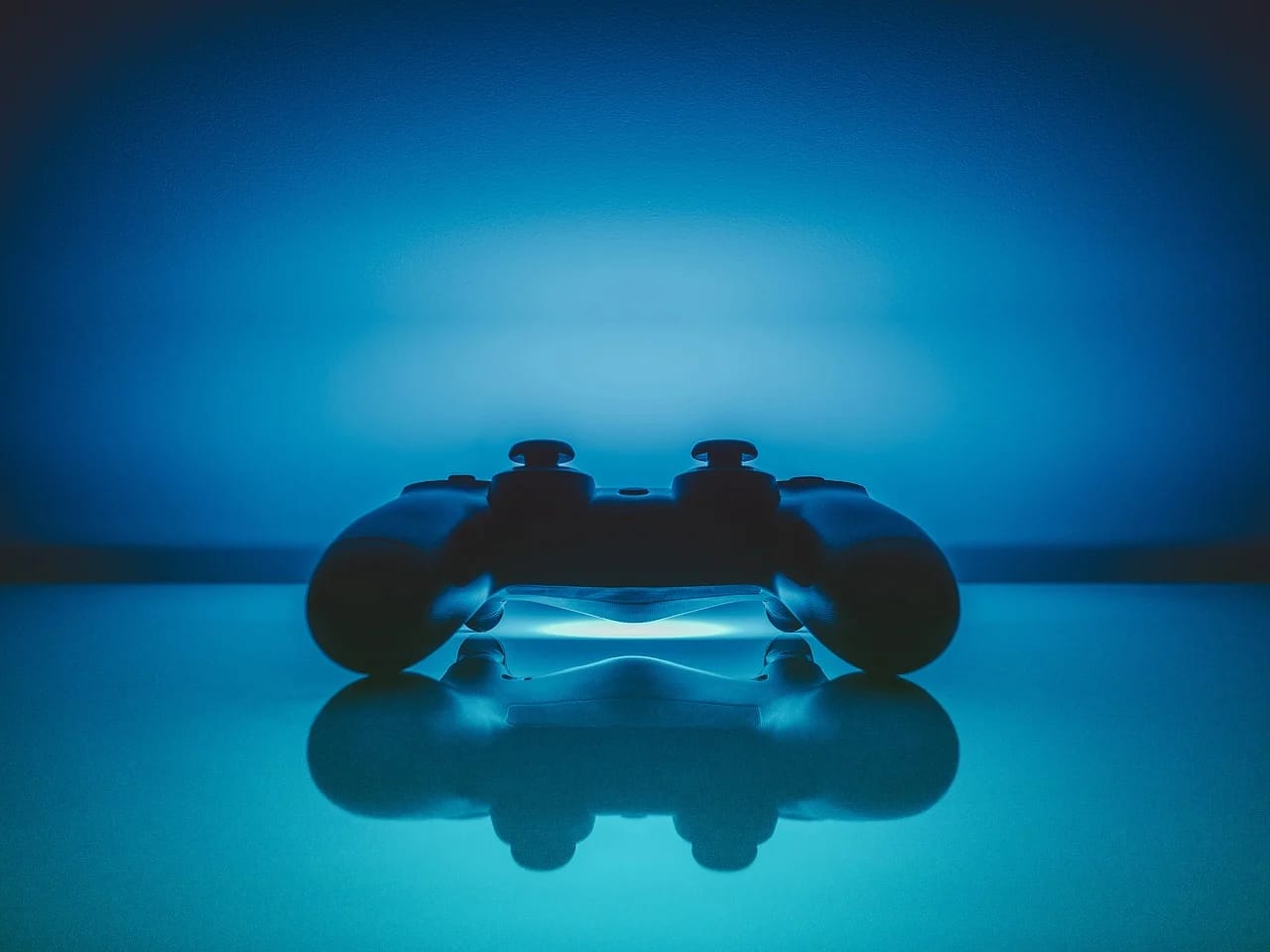 If you’re bored at home and tired of television shows and movies and want to venture out to new worlds, you can do it virtually.

Here is a list of the 5 best video games which have been released in 2020 so far.

Minecraft Dungeons is the spin-off of one of the most popular video games which are bound to attract loyal fans everywhere. The dungeon-crawling RPG is already a hot topic after its initial release on May 26 this year.

The game offers a four-player local or online co-op, so you and your friends can hack and slash your way from one dungeon to another.

The biggest Youtuber, Pewdiepie, has also kicked off the game in his lastest Livestream and upload. Minecraft Dungeons has shown loads of potential; now, let’s see if it can withstand the test of time.

If this was Half-life 3, it would undoubtedly be number 1 on the list. But it’s not. Set somewhere between the two half-life games, you play this game as Alyx Vance as she battles the invading forces of the Combine.

Half-Life: Alyx has set a new bar for virtual reality in interactivity, detail, and level design. The VR exclusive is one of the best experiences in the gaming world right now.

In most ways, it seems like a game from the future and one which shows us what game studios can accomplish should they invest in triple-A and VR technology.

To call Dreams a game would be a massive understatement, less of a game and more of a platform. It enables players to not only play but also create and share games, music, artwork and much more.

While creation is the heart of Dreams, it’s not the only way to enjoy the game. With thousands of community-made games to choose from, you’ll never feel bored. The wide variety of ever-updating projects allow no two sessions of the game to feel identical.

Wherever your interests lie, creating or playing, Dreams is the perfect place to show them to the world.

A follow-up to 2016’s successful reboot Doom; Doom Eternal comes with a new range of weapons and an indulging storyline. The game features twice as many demon types as the 2016 edition along with new types of enemies who will take visible damage during battles.

Doom was a great comeback for FPS veteran developer id Software and the game approach to contemporary game design was something not expected. This game had engaging storytelling which proved a breath of fresh air in the confined method of modern gameplay.

Doom Eternal has Invasion, an asymmetric multiplayer mode that allows players to play as demons in someone else’s single-player campaign. This game brings the terrors of Hell to the Terra Firma itself right to your screens.

A refined, next-generation reboot of a classic Nintendo game, Animal Crossing: New Horizons has taken over the gaming world this year.

From planting trees and growing flowers to attempting to capture all the bugs and fish through the different ever-changing seasons. There’s a bunch to do and lots of time to do it in.

The adorable, peaceful, and utterly enthralling social life simulator is on track to become one of Nintendo’s biggest hits ever. Released on the same date as Doom Eternal, it provides a perfect contrast for the demon-slaying game.