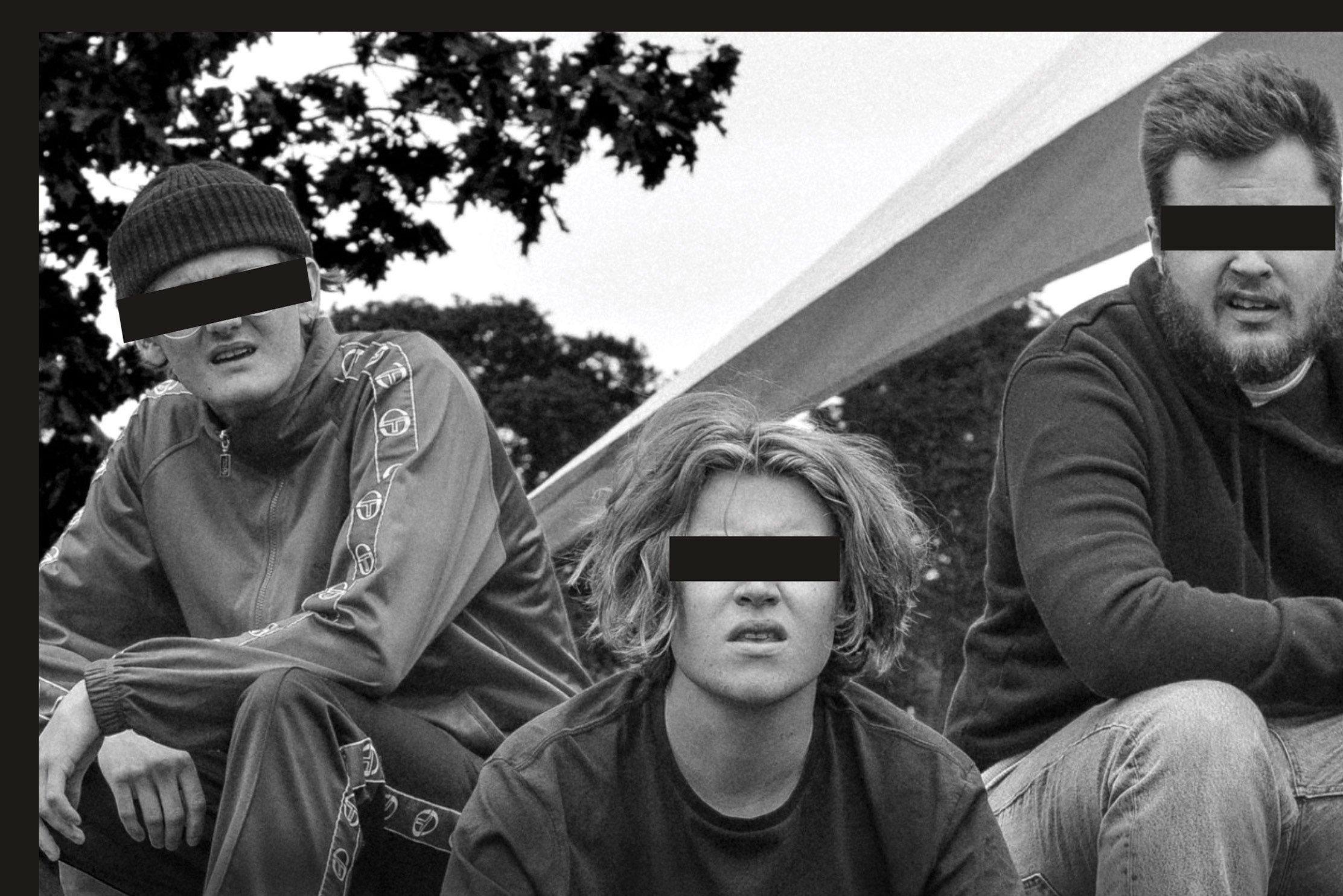 From this one simple question, the team at ChewBoy Productions proceed to tumble through an hour of confrontational absurdist comedy where nothing should be taken at face value.

Performed at Sweet Werks as part of Brighton Fringe by Georgie Bailey, Hal Darling and George Craig, Euan is a masterclass in delivering a straightforward narrative in an incredibly roundabout way, with new pieces of information slowly introduced to help shed light on the bigger picture.

The purposefully minimal context leaves the audience to develop their own interpretation of events.

One unquestionable certainty is that Euan has gone missing and there will be serious trouble if he isn’t found.

The performance that follows features the inventive use of a Dictaphone and an endearing fascination with the Mii Plaza theme, underpinned by flippant character interplay throughout.

Euan began its life as a 20-minute performance by Bailey and Darling to a friend, who bet Bailey he couldn’t write a play based entirely on his name.

From this germinated the concept for a full-blown production, initially performed at the Tristan Bates Theatre last year after they enlisted Craig’s talents to complete the cast.

“We started out with the basic concept, and as time went on we worked on it with improvisation,” said Bailey, who wrote the story.

“We had an initial script which ended up getting mostly chucked because the improvised material was much better.”

That much of the script was the product of spontaneous acting is evident in the natural chemistry shared by the trio onstage.

Bailey described their performance as “Waiting for Godot on MDMA”, and it stands to reason that he and Darling are both fans of The Mighty Boosh.

“It’s open enough so the audience can put in their own perspective,” said Bailey of the production.

“At its heart, it’s three people in a ridiculous situation doing whatever they can do escape it.”

Providing too much background would arguably detract from the experience of seeing ‘Euan’ performed live, as it’s best approached with no preconceptions or prior knowledge.

Talking with deliberate ambiguity, it’s an honest exploration of how we deal with desperate situations.

The emotional outpourings that result feel convincing, almost visceral, and are all the more effective for the intimacy of the acting space.

The intention of the production is to leave the audience with more questions than when they came in, in which it undoubtedly succeeds.

Euan runs at Sweet Werks until Sat 26 May, as part of Brighton Fringe 2019. If your name is Euan, tickets are half price; a valid ID must be brought to the box office.