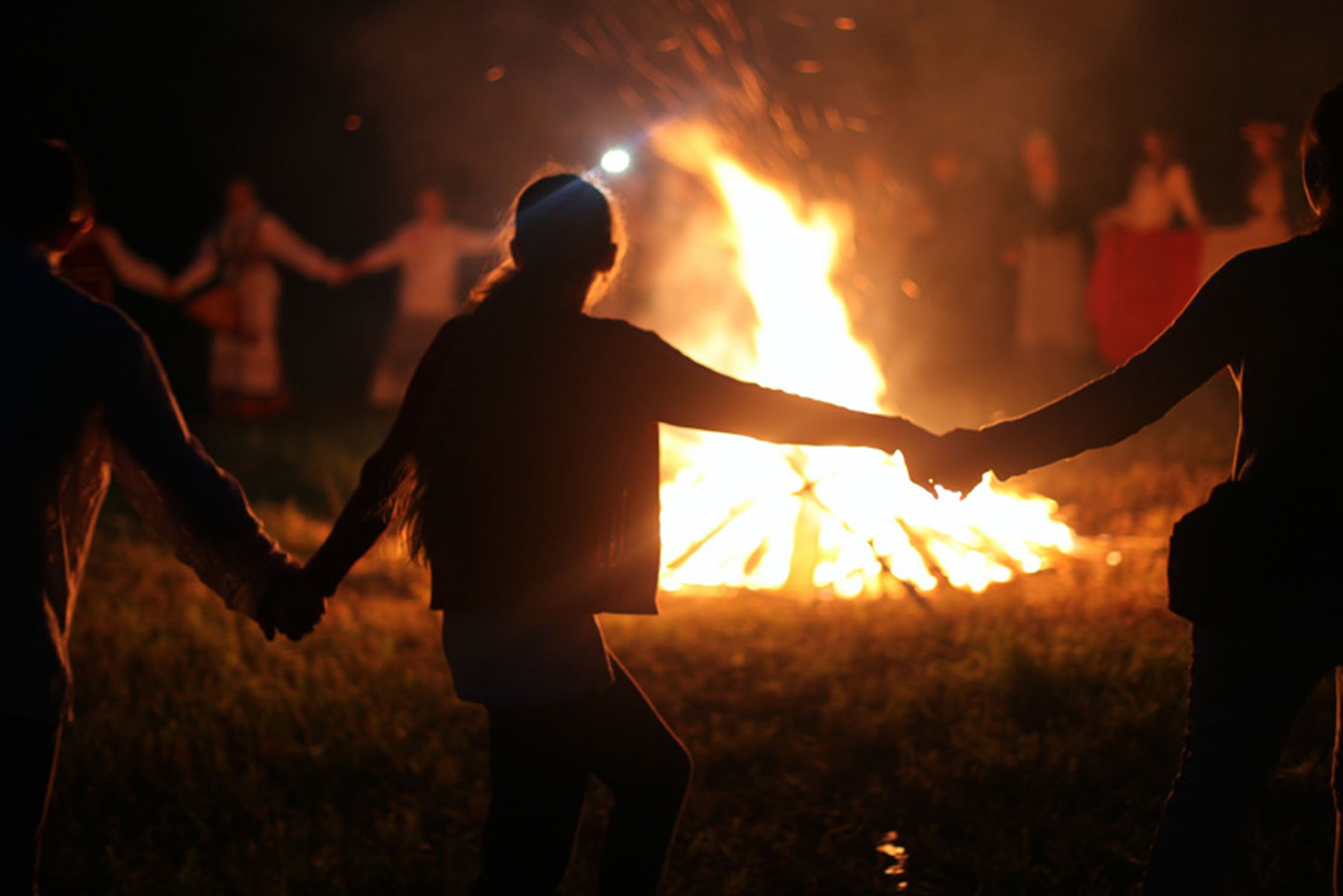 Written in 1978, Alan Ayckbourn’s gently acerbic Joking Apart pulls apart the middle-class psyche. It’s four scenes, all staged at the soirees of a seemingly perfect couple, chart the growing misanthropy of their friendship circle. Four decades on from its West End debut, Patric Kearns brings this nuanced comedy of suburban manners to Brighton Open Air Theatre. “The great thing is that it’s all set in a garden, over a period of 12 years,” he enthuses. “For me, it makes open-air theatre a little bit more believable.” As the piece progresses through the years, it reveals one theme. Whenever their genial hosts slip away, to prepare more drinks, guests fill time with uncomfortable silences or idle gossip.

Ayckbourn traded almost exclusively in middle-class characters who felt bewildered by their circumstances. His work played with a protagonist’s class and identity, but traditional notions of prestige were already being eroded by the time Joking Apart was written. Post-war Britain saw identity become consumer driven. It was a period of prosperity and aspiration, where the Metroland idyll inspired rapid expansion of suburbia. If your status was to be elevated, you had to ‘keep up with the Jones.’ Nowadays, your standing in the world is almost completely governed by financial choice – what music you listen to, the clothes you wear and the adventures you chase. Social media presents a perfectly curated existence to peers. It might be from a different age, yet the Image crafting and envy traced throughout Joking Apart remains relevant. “People are innately quite competitive. Nobody likes to give the impression their lives aren’t 100% perfect. Now social media has taken that over. I can remember my parents, and they’d be very competitive about what they had in comparison to other people in their peer group. My Mum was very proud, because she’s come from a working-class background and she’d moved to the Home Counties to a semi-detached three bedroomed house, which her parents had never been able to do. There was a definite sense of pleasure in this, but they did constantly compare themselves to other people.”

For Kearns, the biggest task is staging this work outside, or at least turning BOAT’s stage into a suburban garden for fictional barbecues and Bonfire Night celebrations. He’s well-versed in staging performances at the venue, this being his fourth visit. “The people of Brighton seem to be embracing the idea. It’s a really nice place to sit, have a picnic and watch some drama. The beauty of the challenge is to identify plays which will work in that environment.” There’s also the problem of adequately defining the time periods of each scene. Establishing 1966, 1970, 1974 and 1978 each requires great attention to details like music and fashions.

Across those years, the same group of people meet up and reveal their unravelling personal circumstances and growing resentment. Their hosts, Richard and Anthea, seem warm, generous, carefree and successful. So why do they keep inviting these people over? Are they oblivious to the resentment, or is it a treatise on the nature of friendship? They’re not a typically dysfunctional couple, which sets them apart from the majority of Ayckbourn’s idiosyncratic characters. “I would describe them as the golden couple who everyone aspires to be, but inevitably they’re actually not as golden as everyone thinks. I’m sure that’s true in real life. As you grow older, there’s all sorts of things you have to overcome, and you can think you’re the only family experiencing that crisis. But when you talk to other people you find everyone’s in the same boat.”