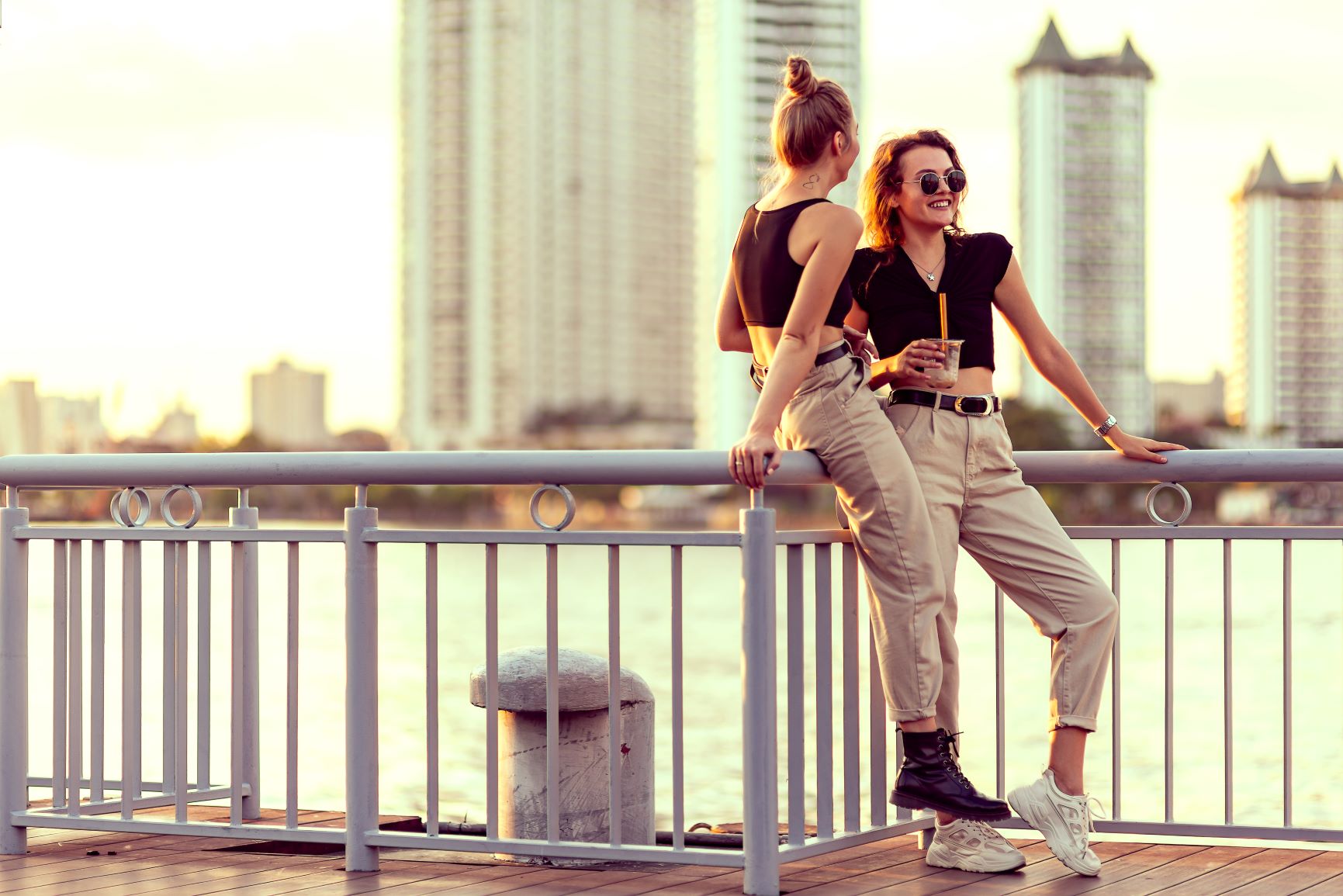 7 Health Benefits of Sex in a Relationship

Is sex vital in an average relationship? Well, yes, in most cases, it is. While you can find many asexual couples around you, many other people care about having sex. In fact, research suggests that high rates of sexual activity are linked to many positive changes, both physical, like lower blood pressure, and mental, like reduced stress.

To help you understand what kind of impact sex can have on you and your partner, we prepared an article about 7 most common benefits of sex in a relationship. You can read all about stress relief, better physical shape, enhanced brain functions, and many more. So read on and make your sex life the best it can be.

Sex Can Help You Relieve Stress

Stress relief is probably the most common and well-known benefit of sex in a relationship. Sex has been linked to lower blood pressure, reduced anxiety, and even improvement in depression symptoms. Research suggests that people who have sex once or twice a week experience lower levels of cortisol (a hormone associated with stress) than those who are celibate or have sex less than once a month.

Sex Can Increase Intimacy With Your Partner

Sex can make you feel closer to your partner on many different levels. This is partly due to oxytocin, a hormone released during orgasm that fosters feelings of attachment, bonding, and love between partners.

Sex Can Help Your Physical Health

Sex isn’t only good for your mental health. Research has shown that people who have more sex have stronger immune systems than those who don’t get busy as much.

There are studies suggesting that people who had sex once or twice a week showed higher levels of an antibody called immunoglobulin A (IgA), which helps protect against colds and flu. The researchers believe this is because sex boosts levels of oxytocin, a hormone that plays a role in social bonding and trust, which in turn may trigger the immune system’s defenses.

Sex Can Help You Sleep Better and Longer

Another surprising benefit of sex is improved sleep quality and longer sleeping duration. Sex is good for both your physical and mental health, as it produces the “feel-good” hormone serotonin, which improves mood and can help you sleep better.

Sex Can Improve Your Exercise Performance

You may know that exercise improves your sex life, but did you know that it works the other way round? There is a study suggesting that people who had sex the previous day had better exercise endurance, greater feelings of vigor, and fewer symptoms of fatigue than people who didn’t get busy the day before.

Getting Fit: Innovative Ways To Improve Your Health And Wellbeing

Researchers believe this might be because the body releases endorphins during sex, which work like morphine or other painkillers – by blocking pain signals to the brain and causing relaxation and euphoria.

Sex also has been linked to enhanced brain functions, such as memory and learning abilities. Researchers found that people who reported having more frequent sex tended to perform better on tests measuring memory and learning ability than those who didn’t have sex as often. The study also found that sexually inactive people tend to have poorer verbal memory test scores — regardless of their age — than those who were sexually active.

Sex Can Help You Regulate Your Menstrual Cycle

Researchers found that women who had regular sex had shorter periods and less severe menstrual pain than those who abstained from sex. This is because sex triggers the release of oxytocin and endorphins — hormones that play a role in alleviating pain. These hormones also cause contractions in the uterus, which helps expel blood and tissue from the body more quickly, thereby reducing menstrual cramps.

Sex can have many benefits for you and your partner. It helps your body release oxytocin and endorphins, making you feel good, relaxed, and connected to your partner, relieving stress, and removing pain. That also makes you more physically active and improves your sleep.