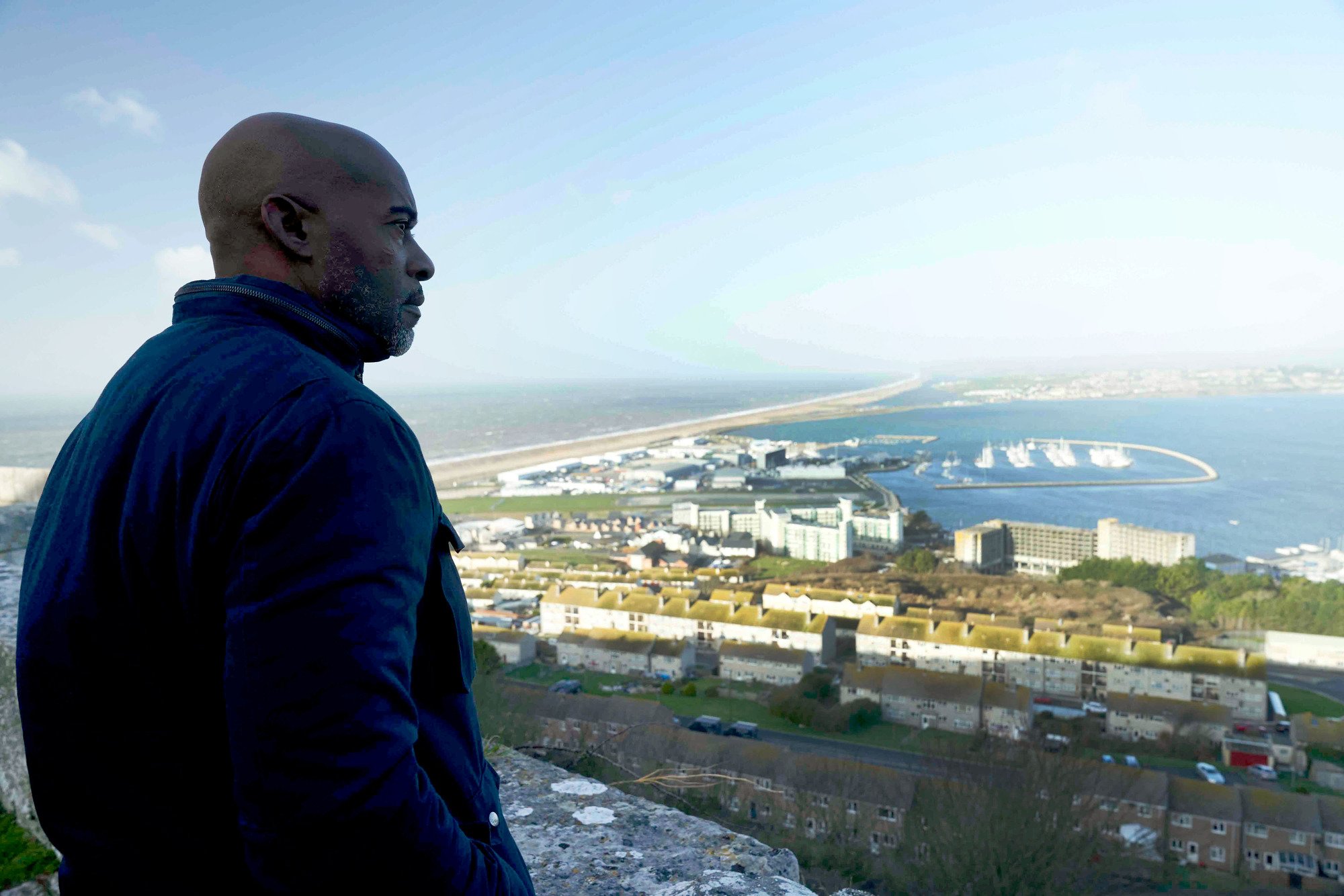 8 TV Shows & Books to Understand More about the Windrush Generation

Here are some inciteful television shows and books you can access to learn more about the Windrush Generation.

Today marks Windrush Day signifying 72 years since HMT Empire Windrush docked at the Port of Tilbury on 22 June 1948. The ship embarked on a voyage from Jamacia to London carrying 1,027 passengers and two stowaways who were emigrating from the West Indes. Post-war Britain needed rebuilding and faced severe labour shortages, and so people from British colonies were given the right to settle in the UK for work purposes.

Fast-forward to the 2010s, the period in which the UK Conservative began to instigate their hostile environment policy, in which changes in legislation made it difficult for people to stay in the UK without permanent residency. Due to the lack of documentation of the arrival of Caribbean migrants, many people lost their jobs and faced deportation who were unable to prove their UK status. Hundreds of people from the Windrush generation had their residency threatened by this policy, with many people wrongfully imprisoned and almost 100 false deportations.

To understand more about the Windrush Generation, here is a list of television shows and books to provide a detailed historical and political context.

Sitting in Limbo is a shocking dramatisation of Anthony Bryan’s real-life experiences when he was arrested and detained for being an illegal resident due to the UK government’s hostile environment policy. Starring Patrick Robinson, the 85-minute feature shows how Bryan’s family is torn apart as he is threatened with deportation. The film highlights the harrowing interrogations by the Home Office that hundreds of legal British citizens went through during this time, with many people wrongfully deported.

Back In Time for Brixton, BBC iPlayer

This reality series follows the experiences of the Irwin family who temporarily relinquish their modern lives to understand the experiences of Caribbean post-war migrants. Episode one begins in 1948, the year when the Empire Windrush docks in Tilbury, travelling through the decades to finish in the present day in episode two. The family explores the food, work and entertainment of first-generation migrants making their lives in Brixton. This mini-series offers an insight into the lives of the Windrush generation in an accessible and engaging format.

Sharon Watson’s Windrush: Movement of the People is the first contemporary dance work to explore the arrival of SS Empire Windrush that brought the first Caribbean migrants to the UK. Phoenix Dance Theatre performs the production that draws upon the trickling of calypso, jazz, gospel and reggae into culture in Britain, with original music by Christella Litras. This piece filmed in December 2018 is a celebration of the contributions of the Windrush generation to multicultural Britain.

Historian and broadcaster David Olusoga dissects government documents to show how the scandal was 70 years in the making in The Unwanted: The Secret Windrush Files. Olusoga reveals how the first Windrush generation, who were Commonwealth citizens (many of them ex-servicemen arriving to rebuild war-torn Britain) were treated with hostility by the UK government. The documentary film from 2019 features interviews with victims of the Windrush scandal, Anthony Bryan, Judy Griffith and the late Sarah O’Connor, a campaigner for the rights of the Windrush generation.

The Windrush Betrayal details the investigations of Amelia Gentleman, a journalist from The Guardian who has won a number of awards for her work on exposing the wrongful deportation of migrants who had legal UK residency. Gentleman was the first to reveal the Windrush Scandal, with her investigations leading to the resignation of then Home Secretary, Amber Rudd. The 2019 book shines a spotlight on those directly affected by the scandal, highlighting the disconnection of politicians from the real world who seemed oblivious to the impact of their policy decisions.

Sam Selvon’s 1956 book The Lonely Londoners focuses on the West Indes community in post-war London. The story begins with Moses Aloetta, who is on his way to meet a fellow Trinidadian, Henry, who has just arrived in England. Resisting the then literary tradition of a linear plot, Selvon’s novel instead follows a string of characters, painting a vibrant commentary of otherness and social mobility in 1950s London. This was one of the first books to focus on impoverished, working-class black people.

This collection of stories transports the reader away from the headlines and into the realities of what the Windrush generation has experienced. Journalist and author David Matthews speaks to those who travelled from the West Indies to help with labour shortages and Britain in search of a better life. Matthews explores people’s motivations and expectations of emigrating, following how this has impacted generations today with the deportation scandal. This 2018 book celebrates Black British culture, placing the women, men and children of Windrush at the forefront of the narrative.

Small Island is a 2004 award-winning novel by British author Andrea Levy focusing on the lives of four characters in post-war Britain. Set predominantly in 1948, the chronological plot details the diaspora of Jamaican migrants escaping economic hardship by moving to England. Small Island explores the relations between each of the characters, their adjustments to living in England and their largely unwelcome reception to English society. Last year the novel was reimagined for the stage starring Leah Harvey, Gershwyn Eustache Jr and Aisling Loftus in the sold-out production. National Theatre has uploaded a live recording of Small Island on YouTube to raise funds to help the financial losses of their closure during Covid-19. The play is available on National Theatre’s YouTube channel until 7pm UK time on Thursday 25 June 2020.