A festive visit to Coppa Club in The Lanes Brighton 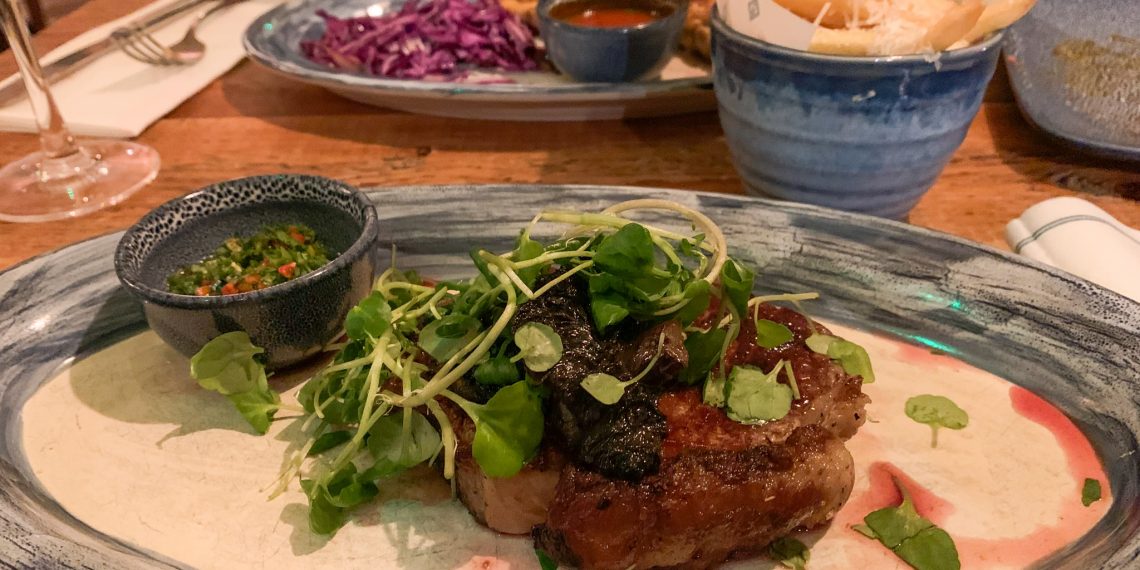 It was one of those rainy and dreary evenings that we are so accustomed to in this country. Both bitingly cold and windy; so much so that my attempt at a ‘hairstyle’ had been ruined mere moments after I had stepped outside and had left me looking like someone in an 80’s Rock band. It wasn’t all bad though, I thought, as I strolled through the twinkling South Lanes and started mentally Christmas shopping. Turns out my family will be getting sod all, but my wardrobe is getting considerably bigger. After maxing out ten of my imaginary credit cards my dining companion and I approached the inviting glow of Coppa Club which is neatly nestled in Brighton Square. I couldn’t help but notice the igloos that stood resplendent at the front of the restaurant. As Brighton residents we know that there is most definitely a big difference between the quality of the igloos that pop up every Christmas. These are at the top end of the scale and look like a glorious place to eat, drink and be merry. 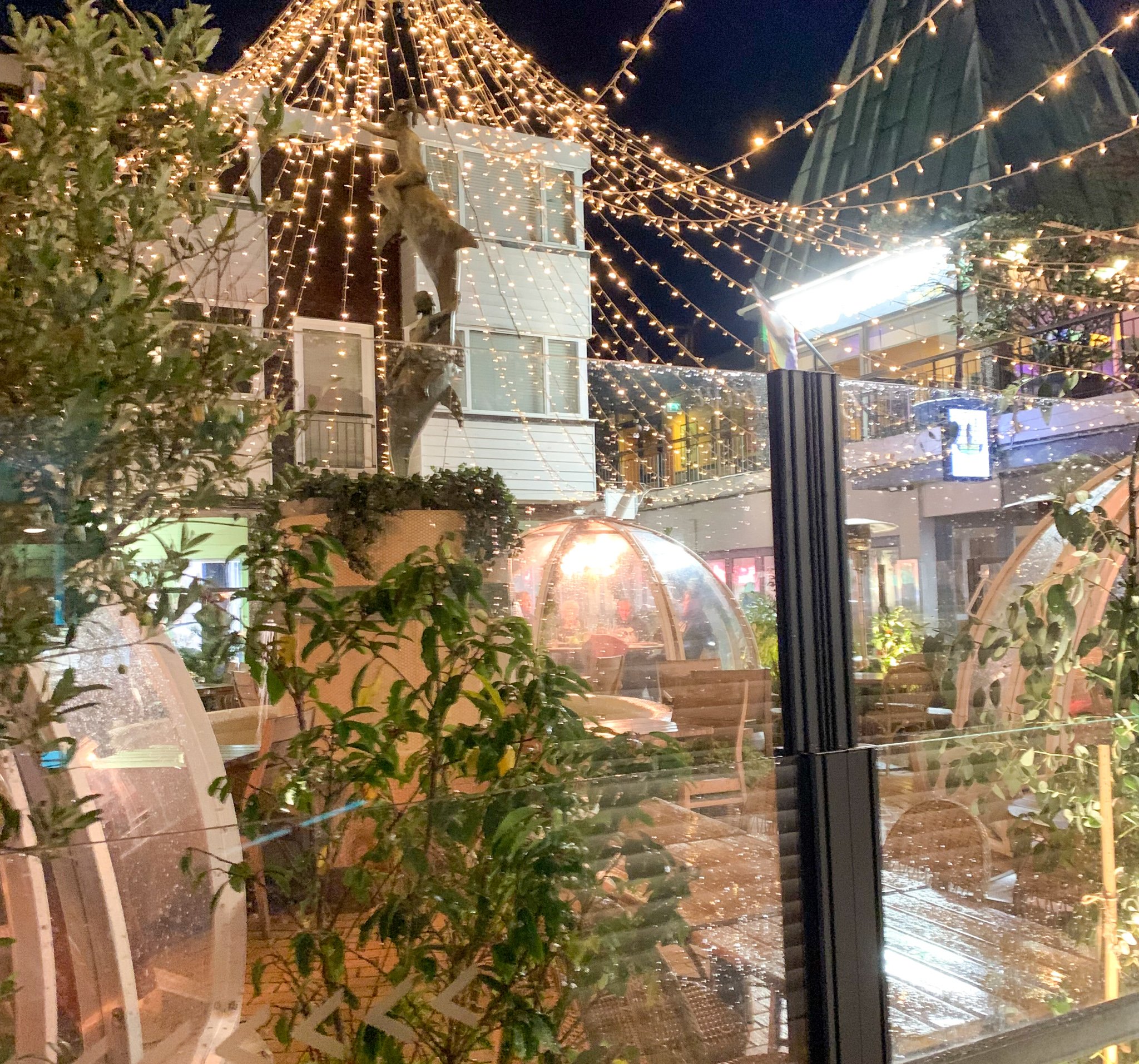 We opted to sit in the restaurant and both immediately noted how warm and inviting it was with its wooden floors, blue and terracotta hues and comfy seating. There was an eclectic selection of music being played at a nice level and the superfast Wi-Fi meant there were a few diners tapping away on their laptops. The food is classic Italian inspired so there are the staples of Burrata, Arancini, Pizza and Carbonara but it’s inclusive approach also means you can find Fried Chicken, Buddha Bowls and Salmon Ceviche. As most good meals start with booze I decided to get a large glass of Montepulciano D’Abruzzo (£7.60) which was deep, smooth and delicious… possibly a little too delicious as I could easily see myself getting through a bottle of it with no problems at all. We perused the menu and were introduced to our waiter Joe, who was absolutely lovely and incredibly helpful. We chose the Mini Chorizo (£5.50), Mozarella and Oregano Arancini (£7.50) and the Crispy Fried Squid with Ponzu dipping sauce and Sriracha Mayo (£8.50). The mini chorizo had a rich meaty flavour and the accompanying glaze was sticky, unctuous and complemented it perfectly. The arancini were nicely cooked with a crispy, crunchy outside and a soft cheesy centre however the biggest revelation was the fried squid. Joe had told us that we should slather the squid in ponzu then coat it in the sriracha mayo. This sounded a little odd to me but I’m glad I bowed down to his superior knowledge: the citrus notes and chili edge of the ponzu cut through the richness of the sriracha mayo perfectly and made for an insanely moreish starter.

Onto the mains and I rather atypically strayed away from red meat and decided upon the Corn-Fed half Chicken with Skinny Fries, Slaw and Piri Piri sauce (£16). Picking up the red-meat slack was my dining companion who only had eyes for the 10oz Dry Aged Sirloin, grilled Portabello Mushroom and Skinny Fries (£26) which he sensibly upgraded to include shaved truffle. I was happily surprised at how wonderfully moist my chicken was and how it was left to speak for itself with a slaw that was fresh and crunchy red cabbage coated in what tasted like a subtle yoghurt. My companion’s steak was cooked perfectly medium rare and retained its juiciness and succulence. The fries were nicely cooked and crisp and the inclusion of truffle on them was a masterstroke. Even though the truffle fries were not part of my order I sheepishly admit that most of them ended up in my mouth, much to the annoyance of my companion. We then approached the question that frequently haunts me whenever I try to fit into a slinky Christmas dress: ‘Would you like to see the dessert menu?’

Of course I want to see the dessert menu. Am I happily full? Yes. Am I supposedly on a diet? Yes. Will I be getting a dessert? Well, I think we can all guess the answer the that one. I surveyed the well-chosen and comforting list and was immediately drawn to the Sticky Toffee Pudding with Toffee Sauce, Honeycomb and Vanilla Ice Cream (£7). It arrived looking like it had transported directly from the part of my brain that also stores images of Tom Hardy and kittens. 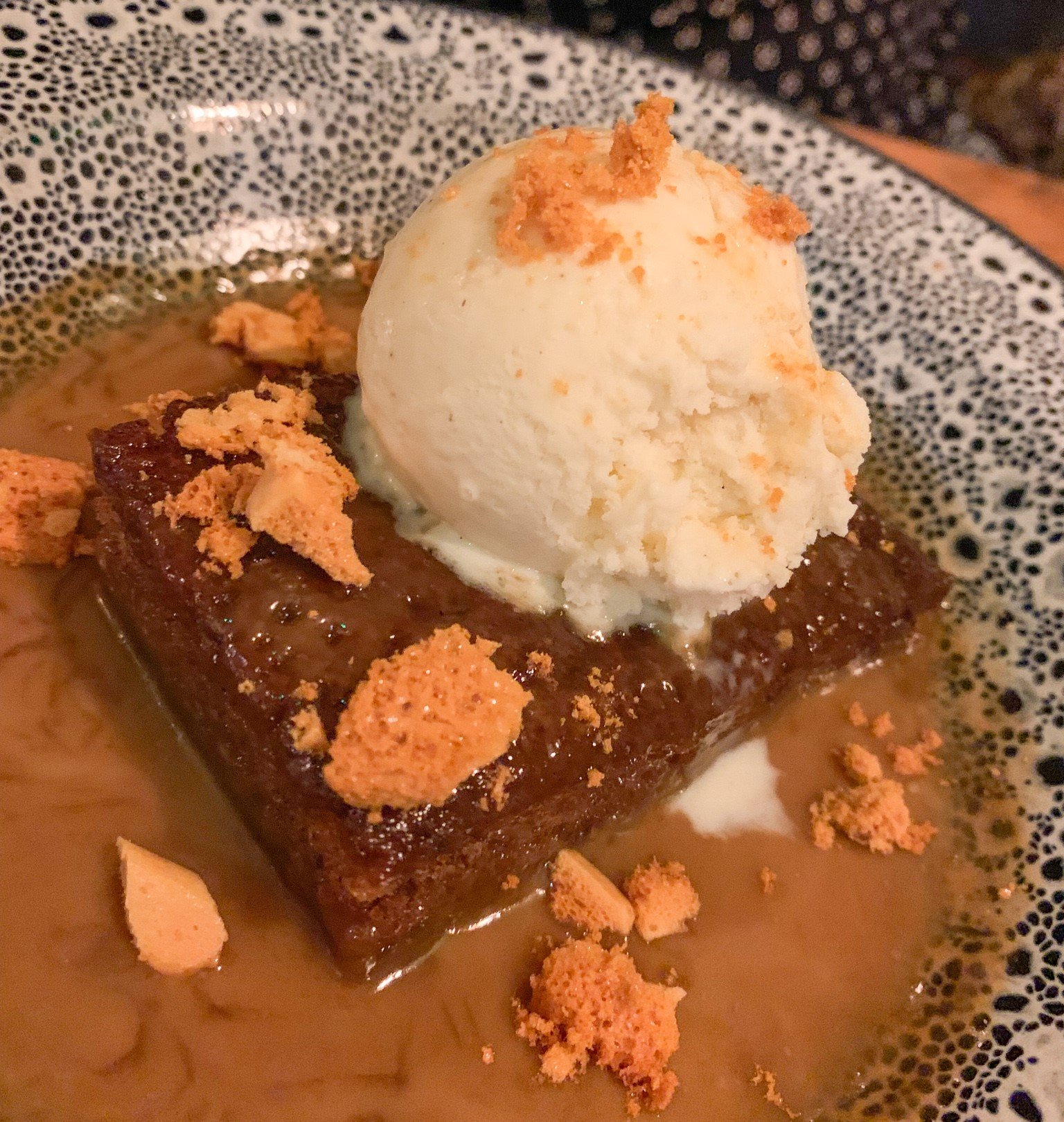 A very generous helping of rich and silky toffee sauce acted as a sugary moat for the soft, sweet pudding. The chewy honeycomb and subtle vanilla ice cream were perfect accompaniments and I can easily assert It was one of the nicest desserts I had eaten for a very long time. Thankfully the weather had eased somewhat which made the unenviable task of leaving Coppa Club a little easier. Whether it’s cocktails with the girls, working on my laptop while simultaneously eating desserts and drinking wine or for a good meal out I know that it won’t be long at all before I return. 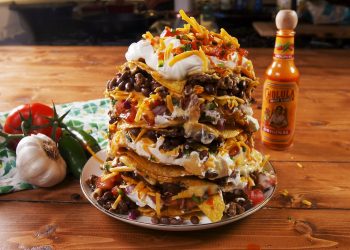 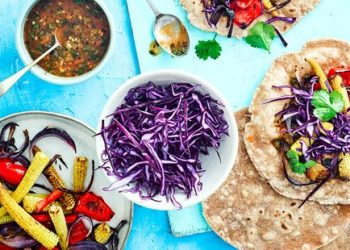 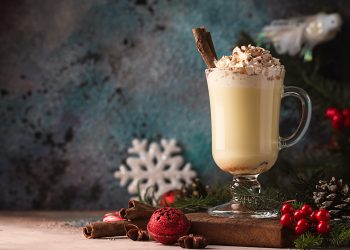 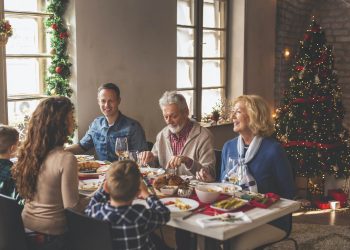 Review of New Wild Horse Album - "When The Pool Is Occupied"