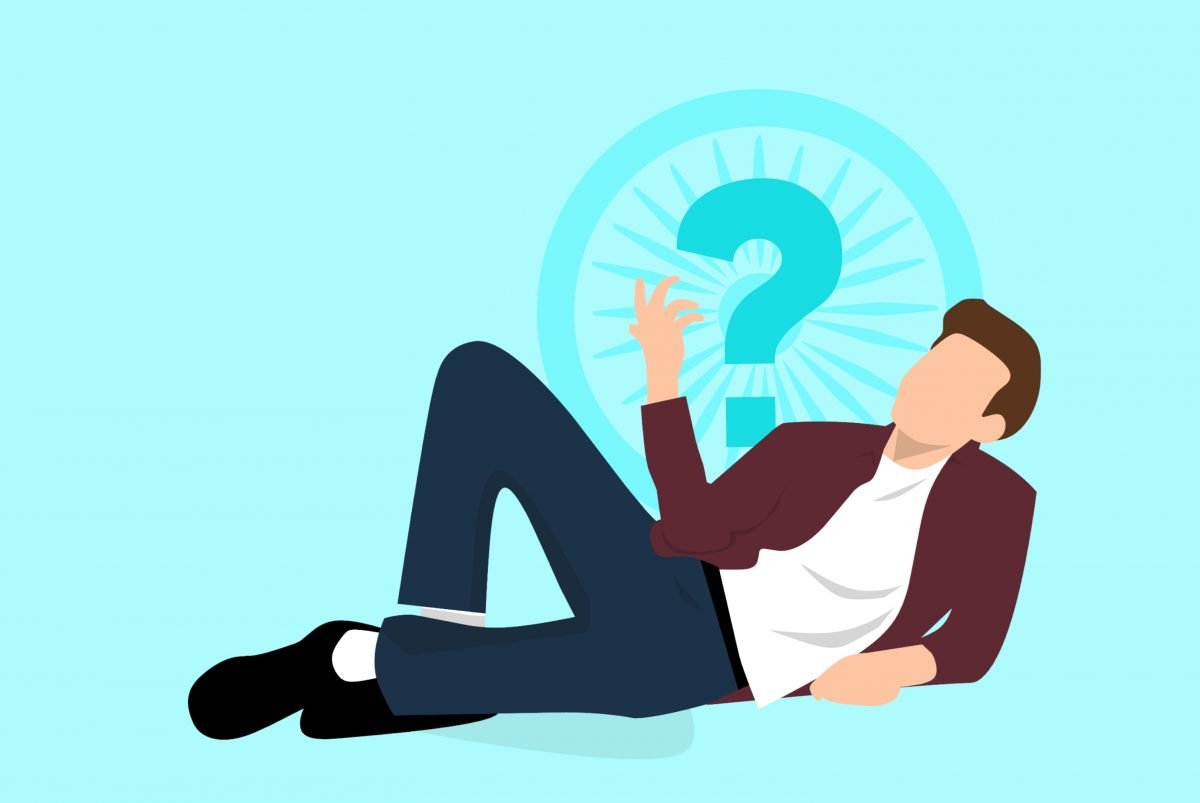 A few tips to rediscover your creativity

Almost every employee in the workplace has been told at least once that they have little creativity, that they are never able to come up with original and disorienting ideas that can change the face of the company’s activities, giving them a violent jolt. What few people know, however, is that creativity is an integral part of the cognitive baggage of every human being, and that it can be appropriately brought to light with fun-oriented attitudes and lifestyles. Who among us has never hoped to surprise his colleagues with a proposal that is different from the usual, with content that is both entertaining and extremely intelligent? That’s right, every one of you. But when you realised that you could not produce anything meaningful, let alone original, you became convinced that you could not generate anything creative, and that your skills lay decidedly elsewhere. Some even began to look with suspicion at all those business activities that require a hint of creativity, as if they concealed something scandalous and unseemly within them. ‘Excuse me, but I am not creative’. How many times have you heard this phrase uttered by one of your colleagues? Countless, no doubt, because most people are still convinced that creativity is a gift bestowed on a few, a very few, and that to be part of that group one must necessarily be endowed with Michelangelo’s artistic intuition.

Getting back to basics

Creativity is present in each of us. It is one of the fundamental characteristics that identify the human being and his or her intellectual capacities, and it can be properly stimulated with the skilful use of fun, awareness and a certain amount of light-heartedness, even in the workplace. In some cases, where creativity has been dormant or hidden for whole decades, we must somehow force our brain to utilise those parts that it had never employed before, and that for some reason had been buried in oblivion for years. Sometimes, what on the surface may appear to be a blatant lack of creativity is the result of mistaken beliefs, to which one has been exposed for years and which have ended up settling in the deepest layer of our consciousness, regularly settling year after year. There has been a completely erroneous belief that creative outbursts are the prerogative of a certain category of professionals (almost all of whom are highly skilled in the use of graphics programs), and that they are therefore almost unattainable for everyone else.

Those who think they lack creativity should try this simple exercise: after meditating for a minute (an extremely beneficial activity that should be repeated before starting any work), take a pen and paper and write down everything that comes into your head, for a minute straight, without interrupting yourself and without paying attention to the content of your writing. In this way, it is as if you put your brain on the launch pad, effectively preparing it to enter the creative process. You will realise that your brain, after giving vent to all its thoughts for a short time, will be much better prepared than before for the creation or conception of something extraordinarily original, as if it had begun (perhaps for the first time) to tap into the source of your purest creativity. Once you have reached this state of mind, you can start having fun in earnest: creativity and fun are in fact closer than you can imagine, each constantly feeding the other, as if they cannot have a separate existence. Make a conscious decision to have fun, and note the effects of this decision (and the previous exercise) on the end results of your work. You will be amazed.

Intellectual vivacity (the mother of creativity) will lead you to try new experiences, to enter new worlds. Anything having to do with pure entertainment is certainly not unknown to the Arabian gambling experts, on whose portal every player can access an interesting selection of the best sites where to find slots and land-based casino games, all in a legal and extremely secure manner. The site also features useful guides that will lead players, even the less experienced ones, to register on the site and experience all the available games in the most entertaining way, also thanks to the support of VPN technologies. Players are also accompanied step by step in understanding the different kinds of bonuses, which allow users to try out the games in an even more electrifying and fun way.

The source of our creativity is dormant in each of us. To rediscover it, we sometimes have to close our eyes and turn our gaze inward, peering deep within ourselves.