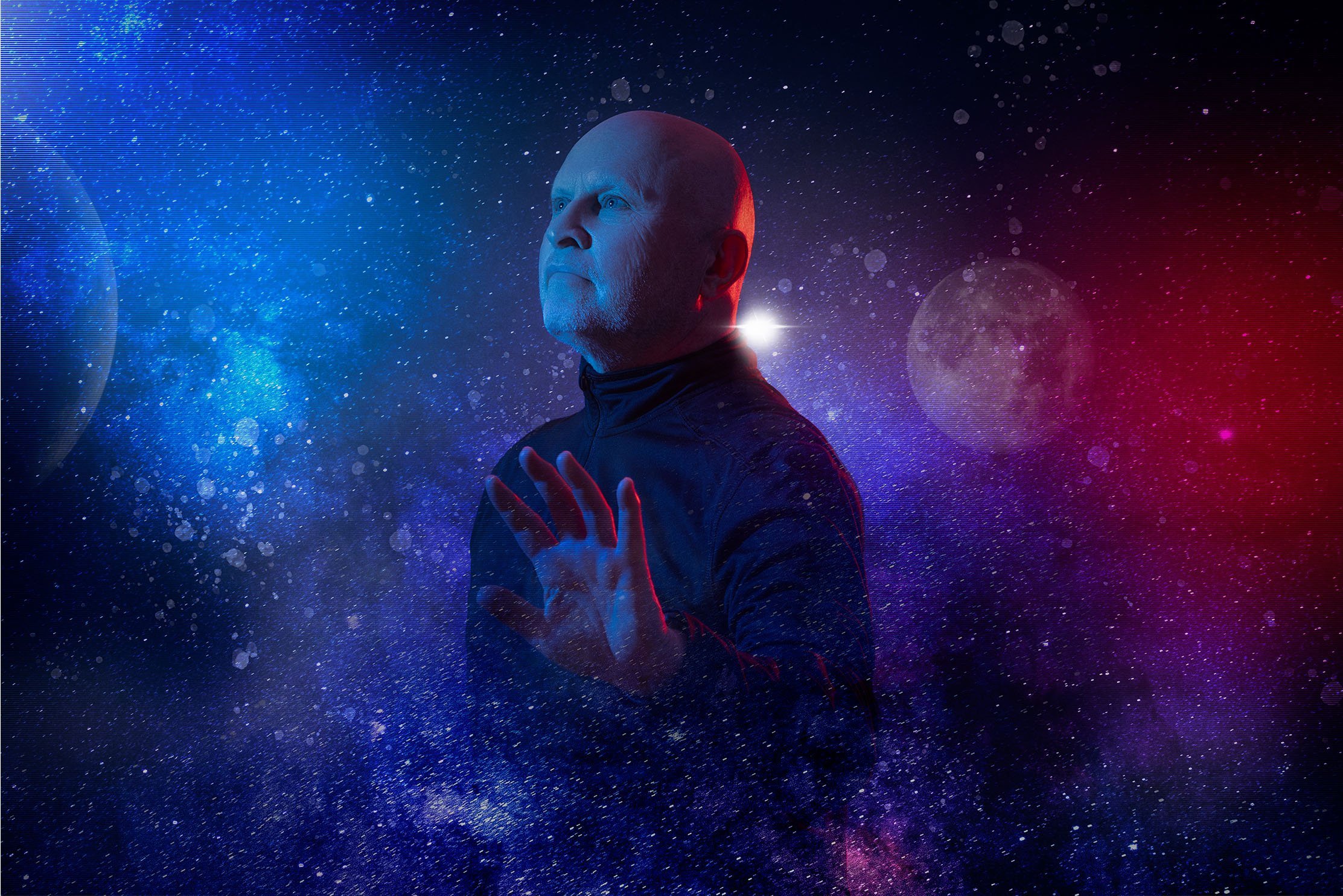 A Flock of Seagulls and String Theory – interview

Whether you were alive during the decade of MTV or not, there’s no doubt that you’ll be familiar with the recognisable opening guitar riff of I Ran (So Far Away), the most prominent single from British synth-poppers, A Flock of Seagulls. From their memorable haircuts to their classic 80s-style music videos, the band found themselves making (new) waves both in the UK and across the pond.

After peak success during the 1980s, which saw them win a Grammy award for their instrumental D.N.A and release a string of hit singles, including Space Age Love Song, Wishing (If I Had a Photograph of You), and The More You Live, The More You Love, the original foursome decided to call it a day in 1986.

After multiple reformations with different line-ups, all of which frontman Mike Score was present for, it wasn’t until 2003 that the other original members Ali Score, Paul Reynolds, and Frank Maudsley reunited with him. Performing a one-off show for the VH1 series Bands Reunited, the former A Flock of Seagulls line-up dissolved again until 2018.

Releasing their first studio recording as the original band since 1984, the album Ascension saw the group collaborating with the Prague Philharmonic Orchestra. The album featured 12 tracks of new renditions of previous hits, plus one new song, with a new version of Space Age Love Song acting as lead single. 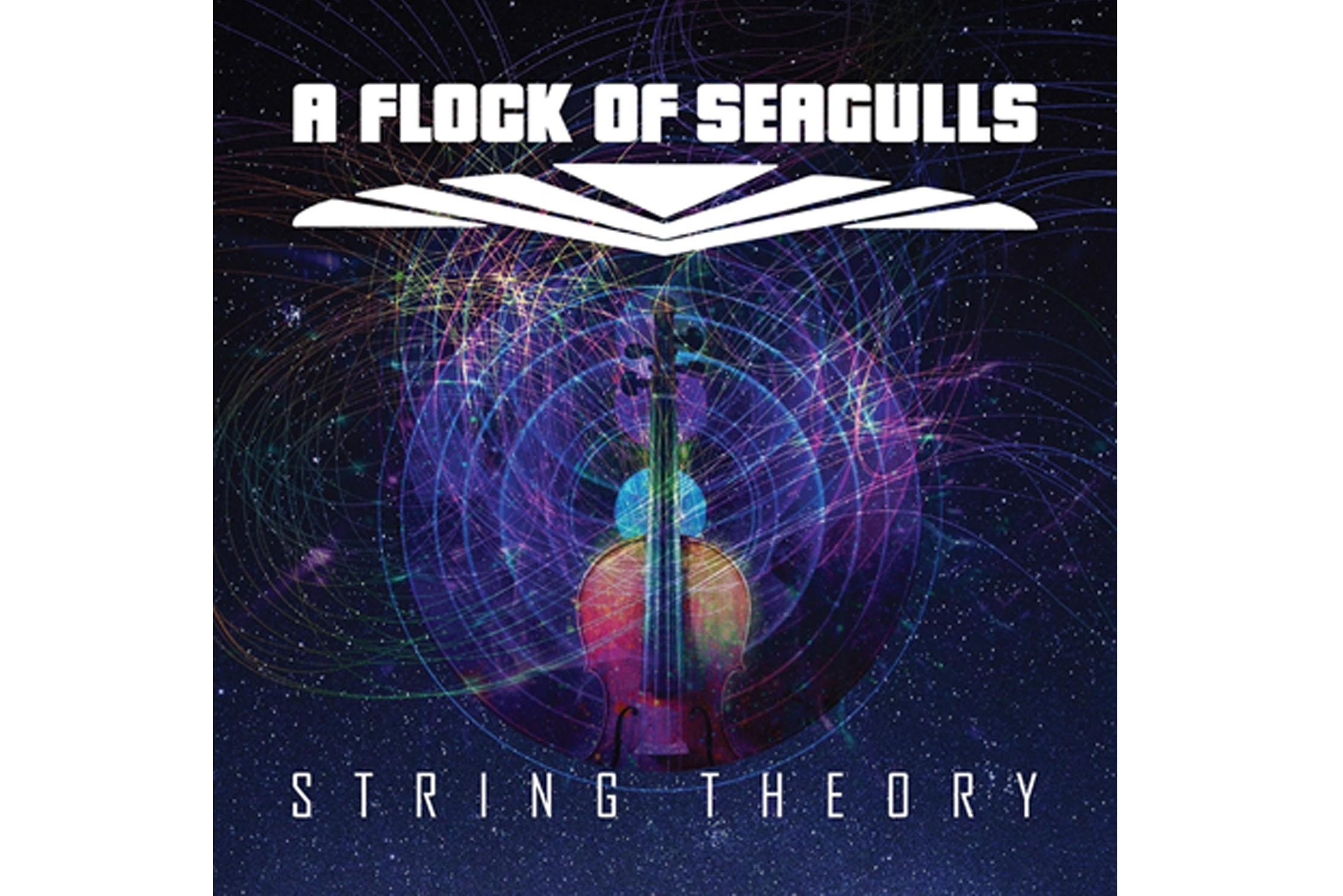 Fast forward three years and A Flock of Seagulls are set to release the second instalment to Ascension, titled String Theory. The orchestral hits opus will include another 11 new recordings of some of their classic hits and fan favourites, featuring the Prague Philharmonic again, alongside other orchestras.

Singer and former hairdresser Mike Score chats to BN1 about his life in the music industry and of course, the upcoming release of String Theory. He reveals Say You Love Me as the lead single, describing it as a “great choice” to open the album with.

After over 40 years in the music industry, it’s safe to say A Flock of Seagulls have come a long way from their humble beginnings in Liverpool. Describing how he has been “extremely lucky to have had such a long career in music”, he reveals how his success has purely come from “enjoying music for what it is.” He encourages other young musicians starting out in the industry to do the same, but also warns them to “not expect too much”, and “don’t trust too many people.”

It seems Mike believes a passion for music is all you need, although it can be easy to say when you’ve got a back catalogue of international hits under your belt.

With the looming release of String Theory, which is set to include past singles such as Messages, Remember David, and The Story of a Young Heart, Mike reminisces on the once in a lifetime experiences that A Flock of Seagulls has given him. “From playing the Hollywood Bowl and standing where the Beatles once stood”, who incidentally are his biggest inspirations, to “being able to travel around the world playing shows”, Mike discloses his gratitude for the life he has been able to live.

With there being “too many other incredible tour memories to mention,” here’s hoping 2021 will allow Mike and the rest of the original line-up to make up for missed time. “Getting out and being able to play live again after a year in lockdown” is something Mike is especially looking forward to, with him revealing that there may also be some solo plans on the horizon, as well as “releasing new songs as Seagulls.” With Mike detailing how “writing new songs and working on them to make them sound like a record is (his) favourite part of music”, it seems that there’ll be life in A Flock of Seagulls for a while longer yet.

When asked how it feels to still be playing music and generating new fans in 2021, Mike reveals how fortunate he has been: “It’s what I do, and it’s what I enjoy. I didn’t choose a career in music, for some reason it chose me, and I feel extremely blessed because of that.”

A Flock of Seagulls release String Theory on Fri 20 Aug 2021.