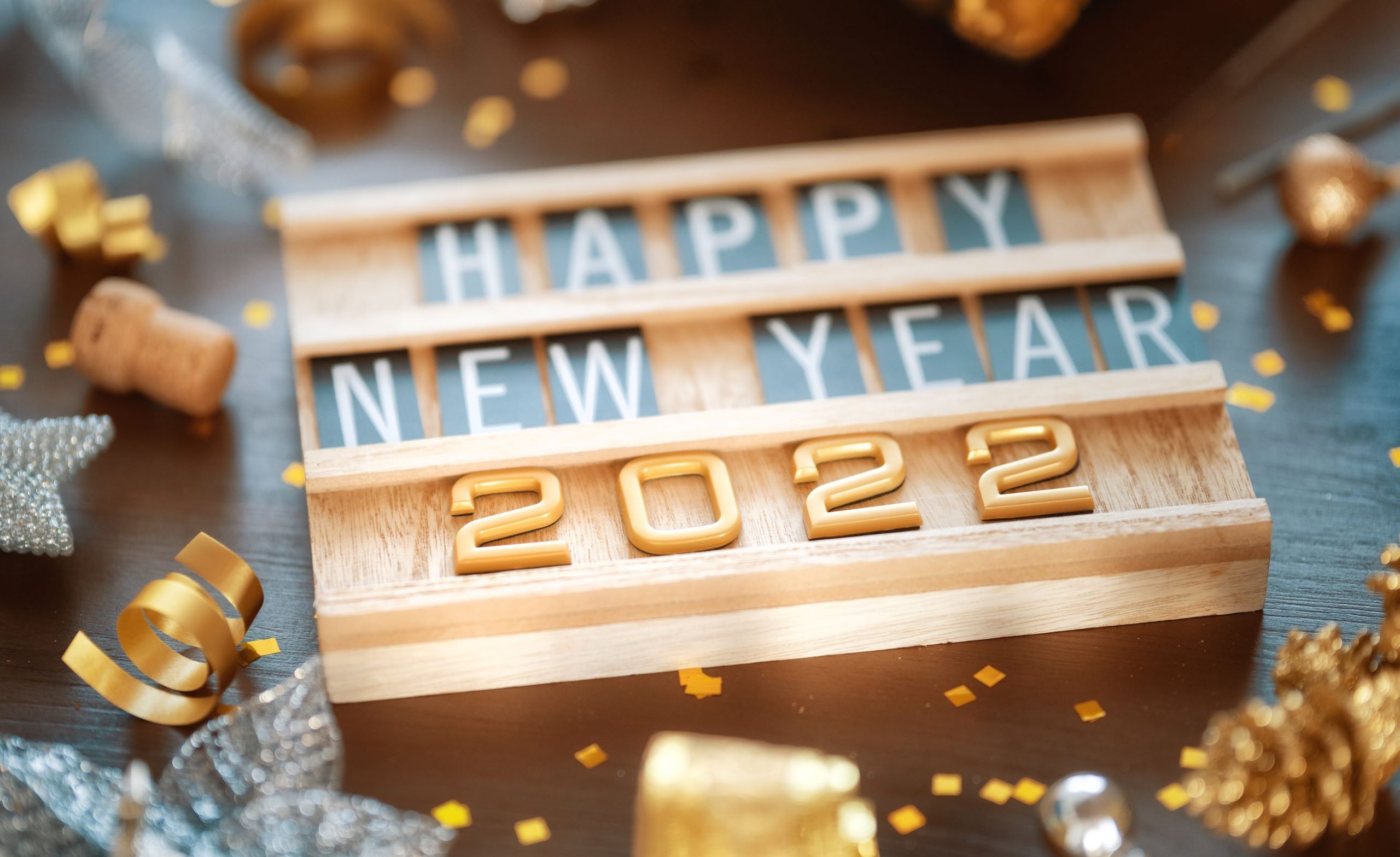 2021 has ended and we now have a roughly eleven month reprieve from hearing any music that involves sleigh bells. For many of us, the dawn of the new year will have been heralded in with a heavy night and lots of promises of change or self-improvement that are begging to be broken. Yes, new year resolutions are a perilous business – there is nothing worse than trying to organise a night at an Argentinian steakhouse a week after New Year’s Eve, only to be met with your mates’ smirks and claims that you drunkenly stated that you would go vegan in the early hours of New Year’s Day.

As such, careful precautions must be taken before engaging in any resolution based antics. All promises that you may want to make to yourself, or exclaim loudly to others, should be carefully vetted and given due consideration. Do you really want to commit to a significant dietary change? Who knows what kind of lunatics you may meet if you join your local gym? Do you have the mental and physical fortitude required to take up such a strenuous sport as golf?

Sure, no one wants to actually have to spend time thinking about these kinds of things – but it is also important to save face and conserve energy. So, in an effort to aid the decision making process before signing up to a New Year’s Resolution that ends up being forgotten at the moment it becomes mildly inconvenient, I present to you: A Hermit’s Guide to New Years Resolutions. 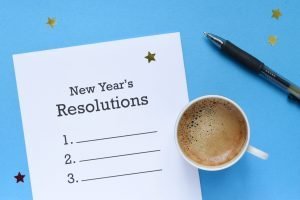 The first point of consideration before committing to a resolution is whether it is actually achievable for you. All humans are fallible, but some more than others. So, in the words of (probably) some ancient, long-dead, Greek dude: ‘Know thyself.’ Knowing whether you are the kind of person that is able to follow through with the promises you make is a good starting point, as is knowing whether you have the time, or the will-power, to commit to a new exercise routine that would make even Eddie Hall wince. If you aren’t some super-human-mecha-mutant, then maybe consider just saying you’ll go swimming once a week. Similarly, if you aren’t really a fan of meeting new people, or people in general, then, for the love of god, do not join a club for a team based sports or activities. Nothing will put off an introvert faster than joining a five-a-side team, only to be greeted with teammates that simply do not understand personal space.

A similar attitude can be applied to changes of a dietary nature. If you’re down the pub every other day then saying you’re going to stop drinking is a bit silly. No one over the age of twelve can just sit in the pub and simply have a lemonade, can they? No – so don’t even try. Likewise, announcing that you’re suddenly a vegan when your favourite pastime is shoving lamb doners down your gullet is a bit of a false start. Rather, the sensible option here is to commit to something sometimes. Instead of stopping drinking, why not just drink less. In place of going vegan, only eat meat and dairy on special occasions. Instead of starting up a new gym routine, just say you’ll exercise more.

By being vague, you can be non-committal while seeming otherwise. Realistically, you’re not actually going to hold yourself accountable for anything, so the important thing here is to look like you’re doing the stuff you said you would. It’s not like you’re with other people all the time, so, if, while hanging out with friends, you announce ‘I’m going swimming!’ and head off, everyone will sit there thinking: ‘Oh, wow, Barry really is exercising more!’ You only have to do that once a week, and people will notice that you seem to be sticking to your New Year’s Resolutions for once.

Making New Year’s Resolutions isn’t really about self-improvement. That’s just what the robots disguised as people who change out their old models for new, fitter models every year want you to think. What these resolutions are really about is making everyone think that you’re trying to change. Which is why whatever resolution you are going for, it should be noticeable that you are at least trying. This is why the fitness or diet ones are good – you can make a big fuss and show. When out for dinner with your mates, still order the steak and simply say “Wow, I haven’t had meat for so long, I can’t wait to eat this!” The amount of time you judge as ‘long’ to have not eaten meat is relative, so don’t even have to worry about lying to your friends. Does it matter that you had a BLT for lunch? Hell no!  That was ages ago for a carnivore such as yourself! Social media can really help you with this step, too. Every time you do fall in line with your resolution, make sure you plaster your social media accounts with evidence of it. Everyone knows that the content you see on social media is God’s-Honest-Truth™.

The final point to bear in mind is the ease of access to your proposed resolution. If your resolution is to go swimming in the sea at least once a week, but live in Leicester, then that is a bit bloody daft isn’t it. The whole point of this exercise is to make it look like you’re trying to be a better human being with as little effort as possible. Again, vagueness makes your life easier. That’s the advice everyone gives about setting goals, right? ‘Keep it vague!’

Keeping your resolution vague and simple allows for it to be interpreted in many different ways – which is exactly what we want. A good example is saying you would like to ‘improve at something.’ Improvement is relative to where you are already – so if you are really bad at something then improvement could be within easy reach. Say you hate cooking and utilise your kitchen less than twice a week. All you’ve got to do to improve at that is cook three times a week, very occasionally. Easy peasy. You have just completed your New Year’s Resolution in the first week of January. Don’t work hard, work smart. Exploit your friends’ belief in you and refuse to change for your own ease of existence! 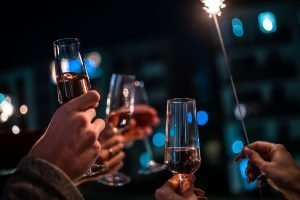 So there you have it, A Hermit’s Guide to New Year’s Resolutions. This is all tried and tested advice over the last year, too! My resolutions were to be less sarcastic and to see more of my work through to the end, and that’s paying off marve –