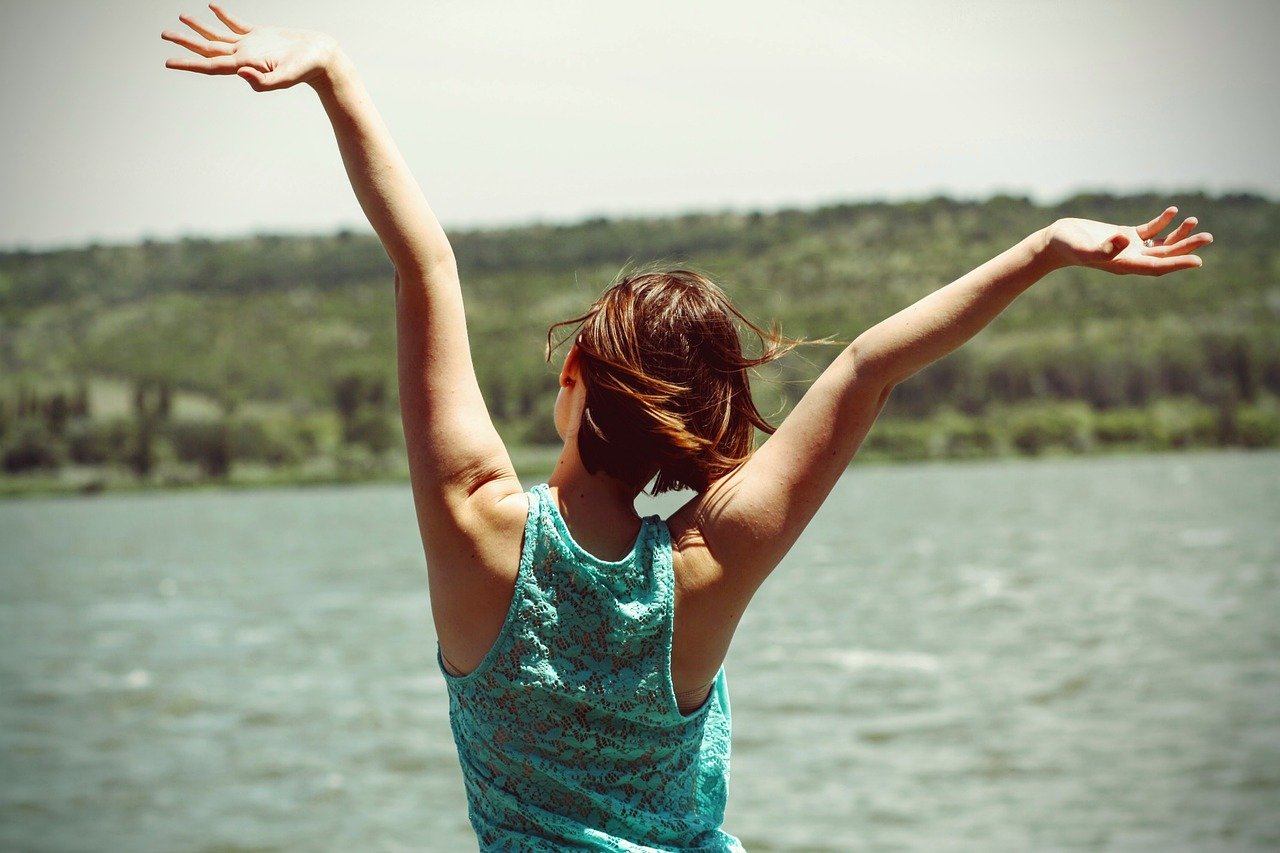 A recipe for happiness after a miserable time in isolation

Isolation of a negative nature has a significantly harmful impact on the mental health of individuals, from the disturbed pattern of sleep to severe episodes of migraine. During the pandemic, this sort of isolation is frequently increasing as people are confined within the territory of their homes, where often the most extended trip they can take is from their bedroom to the kitchen. While these moments of seclusion seem like a dream come true for particular people or at specific points in life, their continued existence becomes a menace for the majority of the individuals due to the feelings of entrapment they induce. The question then is, how exactly can an individual battle these negative feelings?

One of the primary factors behind the isolation of individuals is the feeling of unproductivity that comes with it. Spending extended hours within home, often people resort to watching Netflix for increasingly long periods. While there is nothing wrong with some ‘Netflix and chill,’ it becomes mundane and boring after a certain point in time and induces feelings of guilt for wasting too much time constantly. Hence, what one needs here is to feel a little bit magical about oneself.

The feeling of magic comes through enacting what a person is either passionate about or considers to be an expression of their feelings in a productive way. This can often be art, as it can be an outlet for letting go of the built-up frustration within an individual while enabling an effective outcome. Through the process of transferring your feelings from within yourself to a piece of paper, or your canvas, you undergo the process of creating something from scratch, and that act of creation contains an essence of magic within it.

All you can do to feel productive:

Productivity does not necessarily have to be in the form of artwork. It can be anything ranging from cooking to writing. Cooking is also another act of creation, within which your little cupcakes might give you more of an energy boost than a canned energy drink due to their direct association with you and the part you played in creating them. Similarly, you can vent about your pent up feelings, which you have accumulated for a long period, through the process of writing. When most people hear of writing, they imagine Shakespeare or Jane Austen or express concerns like ‘but I am not good enough to be a writer.’ What an average individual needs to remember here is that you do not have to be the best at something in order to do it.

It’s all ‘About Balance’ in Brighton this weekend

The joy of self expression:

The expression of your feelings does not require you to become Wordsworth or Picasso for it to be valid. It only requires you to be you to gain a sense of self-realisation that can bring you some level of peace. Then, when you finally decide to create something, there is this touch of pixie dust, which you feel within your soul when you look at what you created. This is the recipe for happiness after having a miserable time alone.

The stress, anxiety, or depressive tendencies resulting from a miserable time in isolation often manipulate one’s brain into thinking they are useless. A sense of productivity can enable an individual to battle this sense of uselessness or immobility induced in isolation, becoming their source of serenity.