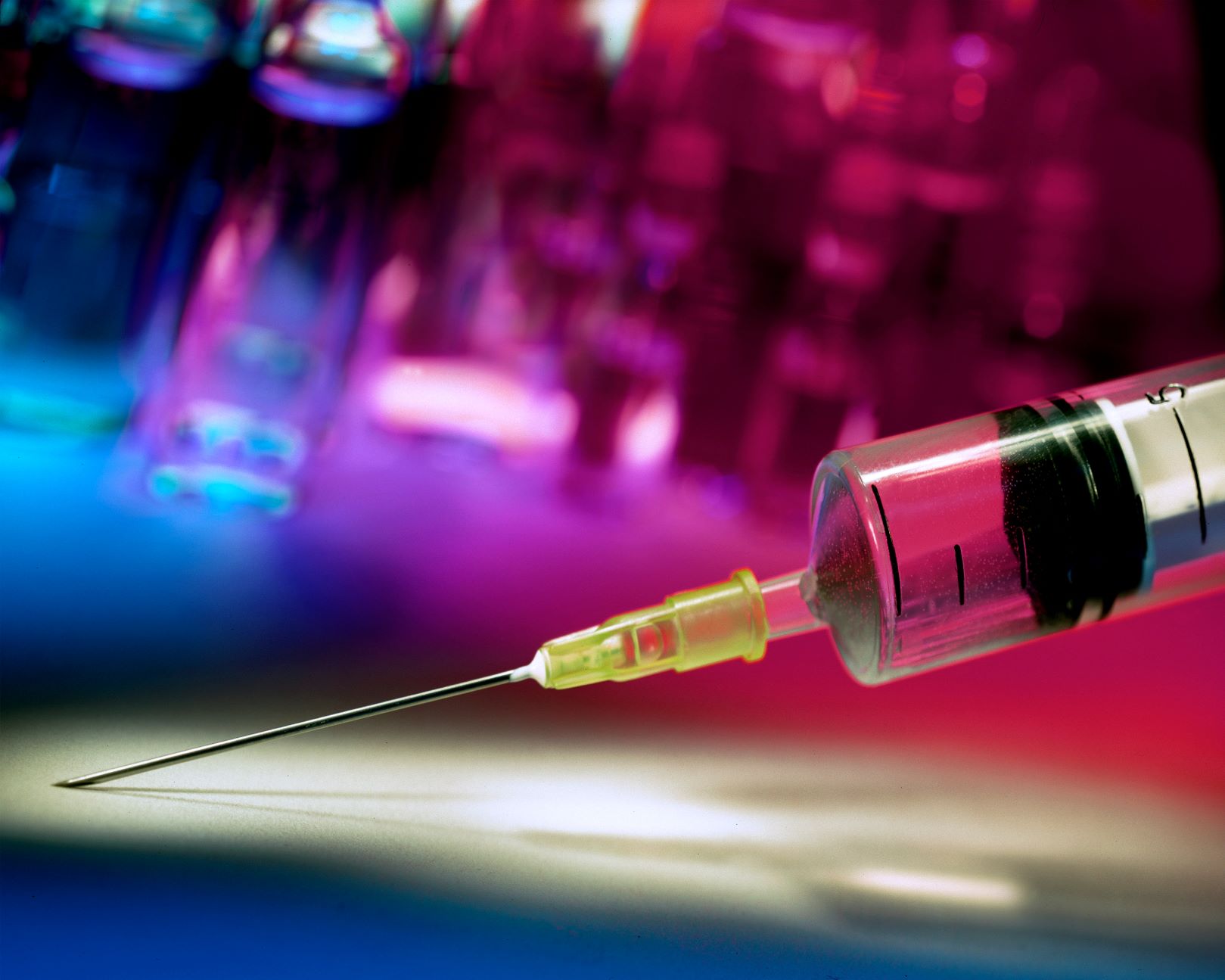 A Spike in Spiking: Brighton’s reaction to chemical-armed predators

Since the long awaited re-opening of nightclubs, citizens of Brighton and beyond have been exercising their right to a fun fuelled, stress-free night of dancing. For most, the nightclub is an environment where you can let loose, but for a malicious few it’s a hub of vulnerable men and women to prey on.

A recent increase in reports of spiked drinks, injection spikings and circulation of traumatising experiences has sparked plans amongst Brighton’s students to boycott clubs until efforts have been made to ensure the safety of club-goers. Brighton and Sussex sports societies united against Pryzm nightclub and refused to attend on 20th October after insufficient support from staff concerning spiking incidents and sexual harassment.

“Ideally, it would be great to see clubs and bars showing more initiative,” said Issy Dickinson, 20 year old Sussex University student and one of two admins of @girlsnightinbrighton.

A twist on the phrase “Girls Night Out”, Girls Night In is a nationwide movement encouraging ALL clubbers (despite the gender-specific title) to avoid clubs for a night in support of the victims and urge club owners to amend the increasingly obvious weaknesses in security.

Originating in Edinburgh, the movement has reached student populated locations from north to south and has arranged dates for mass boycotts. Brighton joins Bristol, Nottingham, Bournemouth, Belfast and Southampton in their night in on Wednesday 27th October.

ROX Promotions, who run events at popular Brighton clubs IGLU, The Arch and Shooshh, have already taken a step towards safety following the mounting awareness of spiking on social media. The company informed that people can ask at the till or any ROX member for cling film to cover their drink, claiming “it’s not the perfect solution, but it’s just the start.”. With this development and upcoming boycott from Girls Night In, other clubs will hopefully follow suit.

“Until further measures are put in place by nightclubs please take extra caution on your nights out,” advised Jess Nicholson, the other administrative half of @girlsnightinbrighton and fellow Sussex University student. To take Jess’s advise, here are some tips to ensure your night is as safe as you can possibly make it.

If you think your friend has been spiked you should: