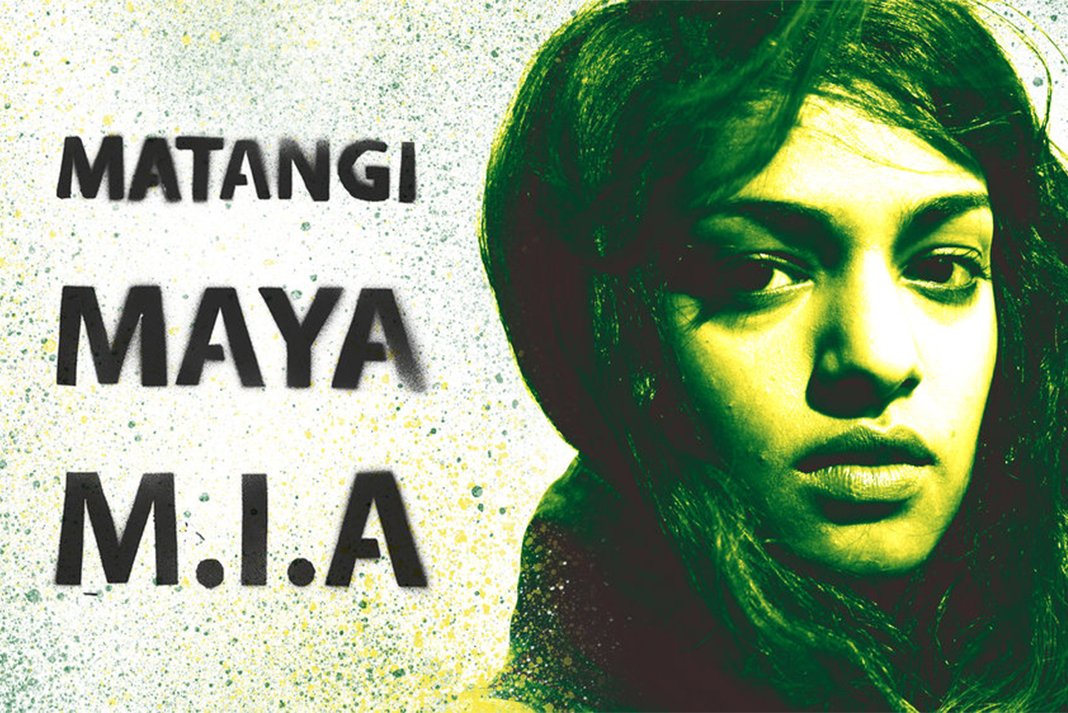 An exciting new addition to Attenborough Centre for the Creative Arts (ACCA)’s programme for spring will be a new weekly event for film fans: Cinema Club.

For £5 / £7 on Sundays during term time, cinema-goers of all ages can enjoy an afternoon film on campus at the University of Sussex, from Oscar-winning classics to rare screenings of a work by a seminal artist-filmmaker.

The season of films will look at ideas of identity and culture, land and country and movement and migration. ACCA will be screening films by names such as Ai Weiwei, M.I.A and Chantal Akerman and including a new film shot on the border of North Korea and China, a 1970s Senegalese cult classic that inspired Beyonce and Jay-Z, and a 1980s spy drama set in East Berlin.

Each screening will also have an expanded element: a special talk or introduction, many of them with University of Sussex academics, which will be announced soon. Every weekend there will also be a DJ playing tunes linked to the themes explored in the weekly film in ACCA’s cafe bar.

ACCA’s café will also be open each week serving food, with a newly curated Cinema Club brunch offer. Choose from a menu including a hearty full English, delicious superfood bowls and sumptuous American pancakes, among other options. There will be plenty for veggies and vegans in the mix, as always.

Feature films begin each week at 4pm and music and brunch in ACCA’s cafe bar will be from 2pm. Get there early to avoid disappointment!

Tickets: £7/£5 (concessions for students)
An allocation of Pay What You Decide tickets are available.
Box office opening hours: Monday-Friday 10am-4pm

The ACCA Cinema Club schedule is as follows:

THE LIVES OF OTHERS (15) – Sun 17 Feb
(dir. Florian Henckel von Donnersmarck)
In 1984 East Berlin, an agent of the secret police, conducting surveillance on a writer and his lover, and himself becoming increasingly absorbed by their lives.

OPEN COLOUR PRESENTS: TOUKI BOUKI (15) – Sun 24 February
(dir. Djibril Diop Mambéty)
Mory and Anta meet in Dakar. Alienated and tired of life in Senegal, they dream of going to Paris and come up with different schemes to raise money for the trip.

NEWS FROM HOME (dir. Chantal Akerman) – Sun 10 March
Sweeping scenes of New York City contrasted to the letters from the director’s mother in Brussels. This highly visual work will be screened in French, without subtitles, at the request of the artist.

THEATRE OF WAR* (dir. Lola Arias) – Sun 31 March
35 years after the end of the Falklands / Las Malvinas war, Argentinian artist and director Lola Arias invites veterans to look back – together, in pairs or in dialogue with the camera.

ISLAND OF THE HUNGRY GHOSTS (12A) – Sun 7 April
(dir. Gabrielle Brady)
A documentary centred around Poh Lin, a trauma counsellor living on the remote Christmas Island. Poh Lin’s job is to work with people trying to seek asylum to Australia who have been detained in a high security detention facility, deep within the island’s jungle.

THE SWIM* (He Xiangyu) – Sun 14 April
A film shot in the hometown of the artist, which is located next to the Yalu River that demarcates the border between China and North Korea. Making several visits over the course of a year, the artist attempts to capture what has now become for him the ‘strange reality’ of his childhood home.