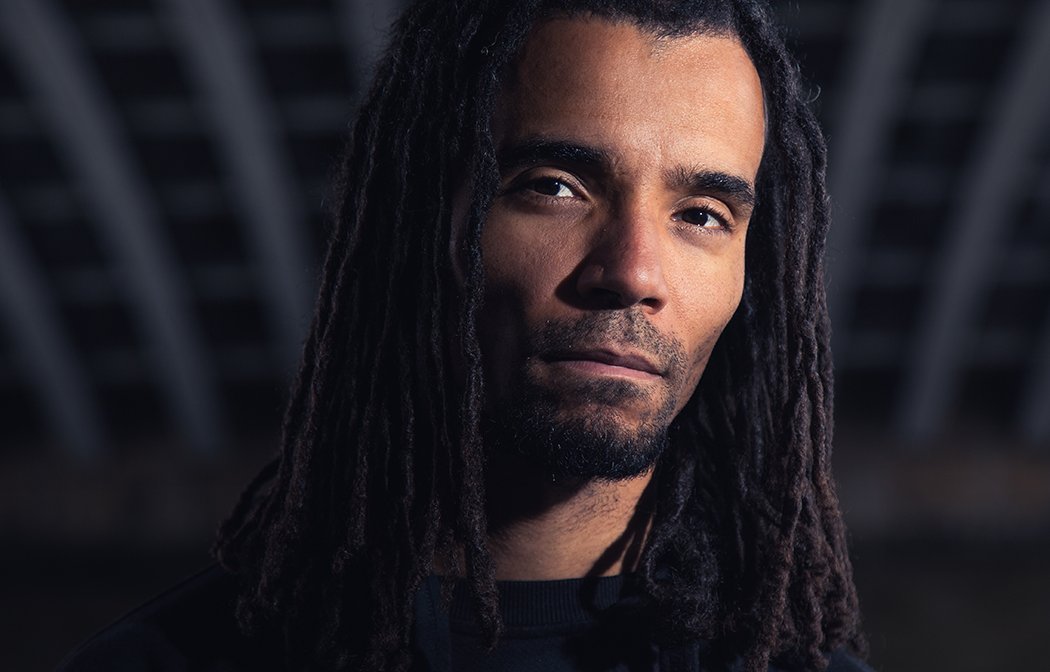 Musician and writer Akala will headline the University of Brighton’s Black History Month programme – less than three months after he received an honorary doctorate at the University’s summer graduation ceremonies.

An Evening with Akala takes place on Mon 22 Oct at The Sallis Benney Theatre on the University’s City campus.

Akala will be in conversation with Dr Dwight Turner, Senior Lecturer in psychodynamic psychotherapy, and will discuss the history of hip-hop, from its roots in oral tradition to the musical, cultural and political movements that have contributed to the evolution of the genre.

The event is open to members of the public as well as University staff and students and will feature acapella, spoken word and dance performances from the University’s African and Caribbean Student Society.

Tickets are £4 for the public, £2 for students, with any profits going to a new BAME scholarship at the University’s School of Art. They can be purchased here. There is a drinks reception at the City Quadrant café/bar at 6.30pm before the talk.

The event closes this year’s activities for Black History Month, a programme that celebrates Black culture, music and performance.

Sam Davies, Director of Alumni and Philanthropy Engagement at the University, said: “Akala is an inspirational honorary doctorate and we are thrilled to be welcoming him back to the University following his talk to graduates at our awards ceremonies this summer.

“His musical knowledge as a performer and as an historian will ensure that this is a truly unique and insightful evening. We look forward to welcoming members of the public to this exciting university event.”

Tomi Ibukun, president of Brighton Students’ Union, said: “The Students’ Union is delighted Akala is joining us for this celebratory evening of black culture as part of Black History Month events at the university. 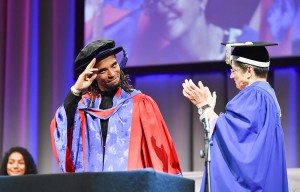 “Throughout October the Students’ Union and Race and Faith Staff Network Group are holding film screenings, quiz nights, community cafes and debates. An evening with Akala will bring together the University and local community to celebrate the exceptional talent at the university amongst students, staff and our honorary doctorates and alumni.

“Do not miss your opportunity to hear from Akala and see performances from the African and Caribbean Student’s Society at this intimate event.”

It is the first time Akala will return to the University since he was made an honorary graduate at the summer ceremonies at Brighton Centre at the end of July.

Addressing graduating students after receiving his degree, Akala said: “Don’t underestimate the important of developing good habits. Try and practice every day towards goals, dreams and things you would like to do.

“Use what you gain to make the world a slightly better place and more liveable for other people even if it is only in small ways.”

Akala is a BAFTA and MOBO award-winning hip-hop artist, writer and social entrepreneur.