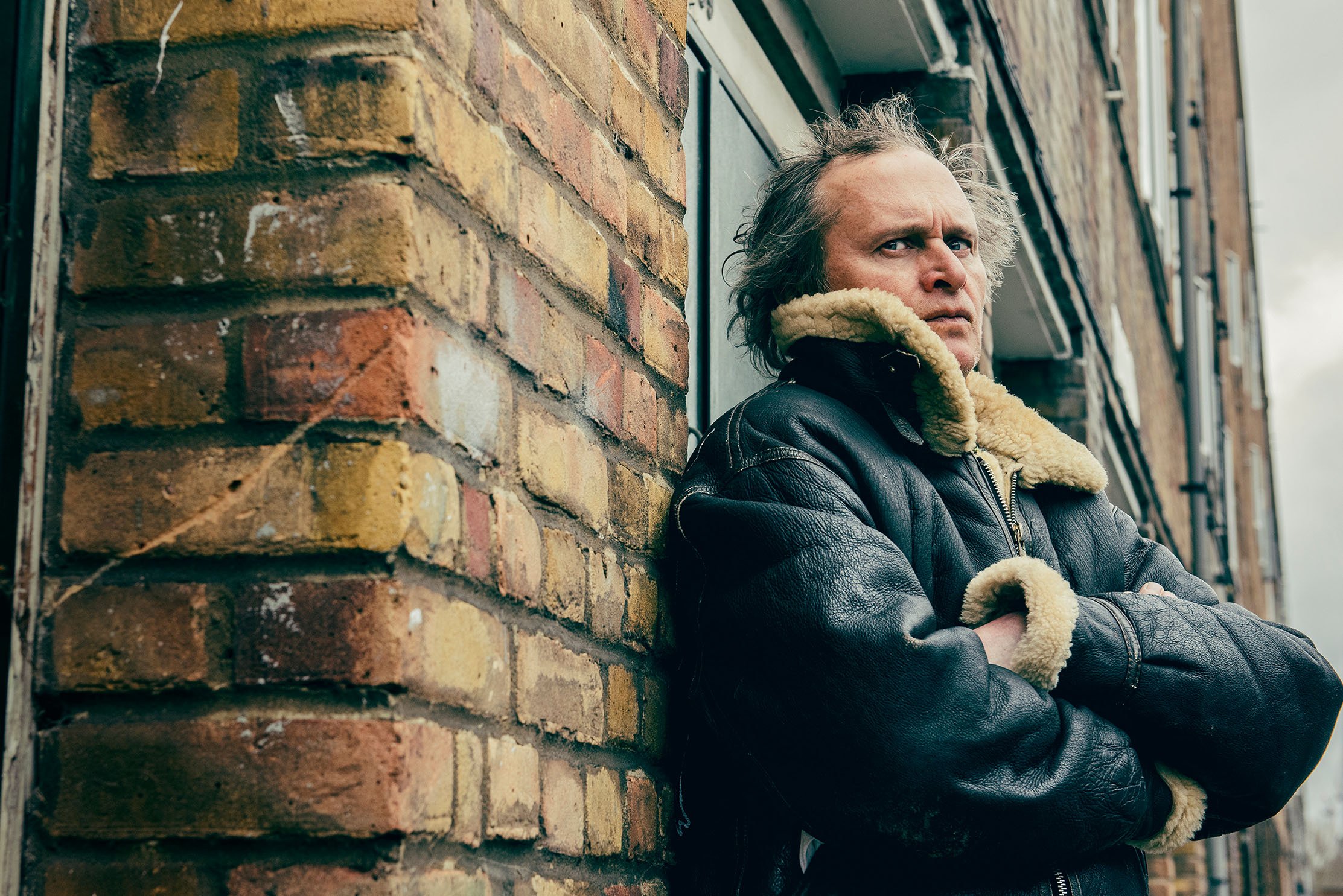 Once the most radical. Now the only radical. Simon Munnery’s much-loved cult creation, Alan Parker Urban Warrior, is embarking on his farewell tour. Heading to Hove’s The Old Market on Weds 12 Feb, this bedsit anarchist returns with the old gold, the old truths and some new truths (based on the old truths).

For over 35 years, Munnery has performed around the world, experimenting with and innovating the stand-up form. In the 1990s, his Alan Parker: Urban Warrior character took the comedy circuit by storm, garnering Munnery his own BBC Radio 1 series (29 Minutes Of Truth), which Time Out called ‘the funniest thing on Radio One’ and a residency on ITV’s Saturday Live. 1996 saw him collaborate with Graham Linehan and Stewart Lee for a BBC2 show London Shouting in his Alan Parker guise, and the character also became a regular contributor to NME magazine. 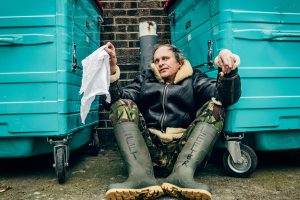