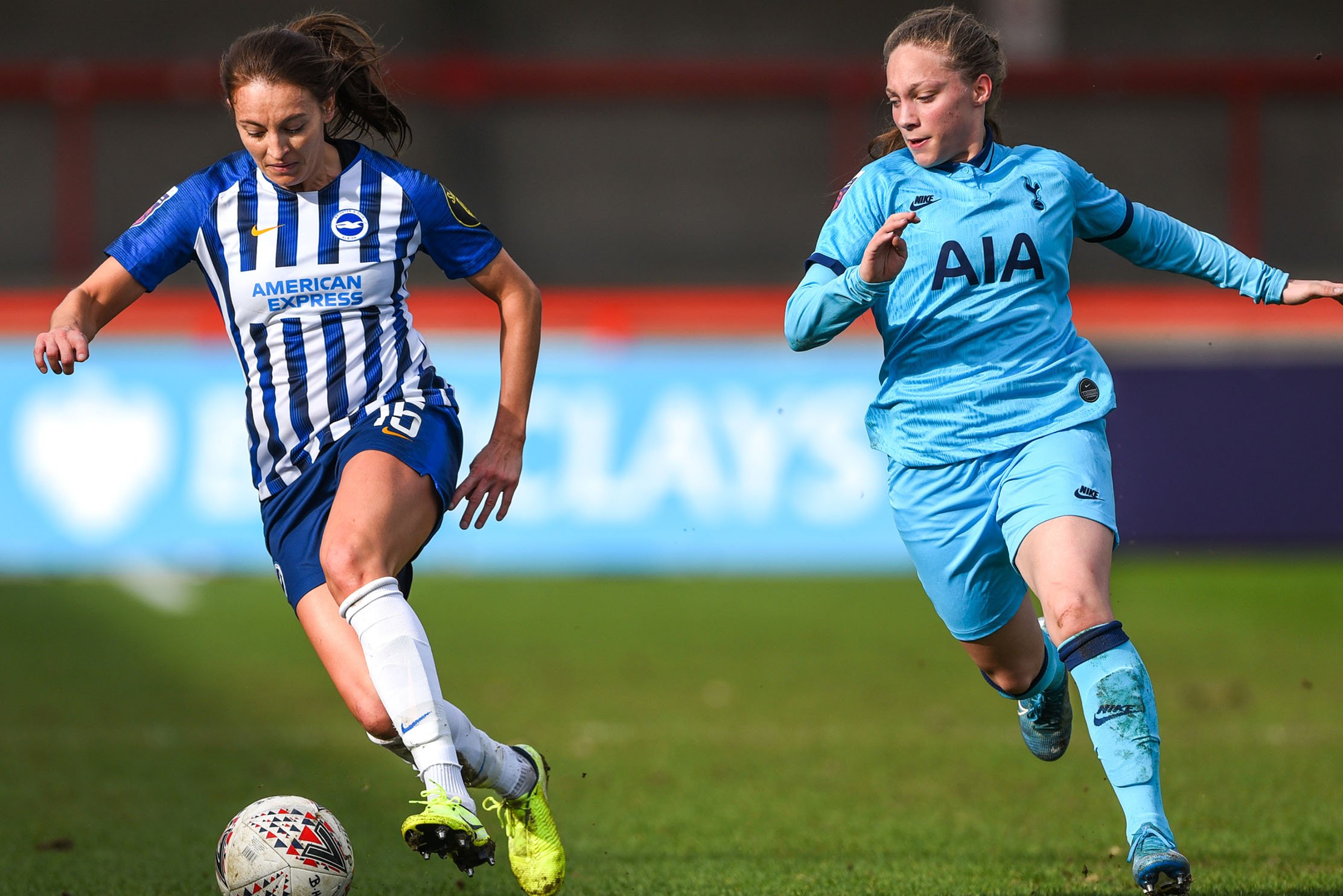 Brighton & Hove Albion have ringfenced a minimum of one thousand tickets covering future matches to be donated to frontline NHS heroes fighting the coronavirus.

The club board unanimously approved the decision on Tuesday, and have now invited other Premier League, EFL, Scottish and Northern Irish senior clubs to consider following suit with an appropriate number, either for one specific match or spread across a number of fixtures when football resumes and NHS staff are able to attend games.

Chief executive and deputy chairman Paul Barber suggested a club-to-club baton approach and has already nominated fellow south-coast Premier League club AFC Bournemouth as the next in line. Cherries’ chairman Jeff Mostyn is keen to rise to the challenge.

Barber explained, “We are working on a range of things across all areas of the community and I hope this will just be the start.

“We fully appreciate football is the last thing on anyone’s minds at this moment, but we feel this is a small way in which we can show our gratitude for those NHS staff on the frontline who are fighting the battle on behalf of all of us and give them something to look forward to.

“Of course, the biggest support we can all show our NHS heroes is by following the crucial government advice on social distancing, self-isolating, hand hygiene and using tissues to catch, kill and bin coughs and sneezes.”

Cherries’ chairman Mostyn added, “We are absolutely delighted to match Brighton’s gesture and commit to one thousand tickets, and we will pass the baton to another club with the aim of reaching a significant target so football as a whole can show its appreciation for our country’s NHS workers.”

Barber added, “As we move forwards, we will be looking to do more to acknowledge the brave and unselfish work being done by those NHS workers across the country and we hope other clubs, who are able to, follow the lead.

“If each of the 92 clubs committed on average one thousand tickets, with The FA donating for a future England international and Scottish Premier League and Irish League clubs also contributing, we could easily top 100,000 tickets for these heroes.

“Of course, we also have clubs further down the pyramid who may want to play their part. We are seeing some brilliant initiatives from clubs all around the world and I am hopeful that there is more to come from the football family, but this would be fantastic way to honour those heroes on the front line.”

Albion and Bournemouth will contribute the tickets to any NHS worker and their families once football returns, with full details to be announced in due course.

Albion As One gets off to amazing start

The club’s catering partner Sodexo has also donated a quantity of non-perishable food and drink to NHS workers in Sussex.

Meanwhile, Albion and Bournemouth are also calling on all football fans to join the nation at 8pm on Thursday evening in a show of appreciation for NHS staff around the country.

Barber added, “We will be asking all players, staff and fans to join the rest of the UK in huge show of support for the NHS and its staff. It’s a small gesture during which we hope everyone will take a moment to reflect on the sacrifice our NHS heroes are making on an hourly basis.

“On behalf of everyone connected with our club I thank them from the bottom of my heart for their brilliant work.”