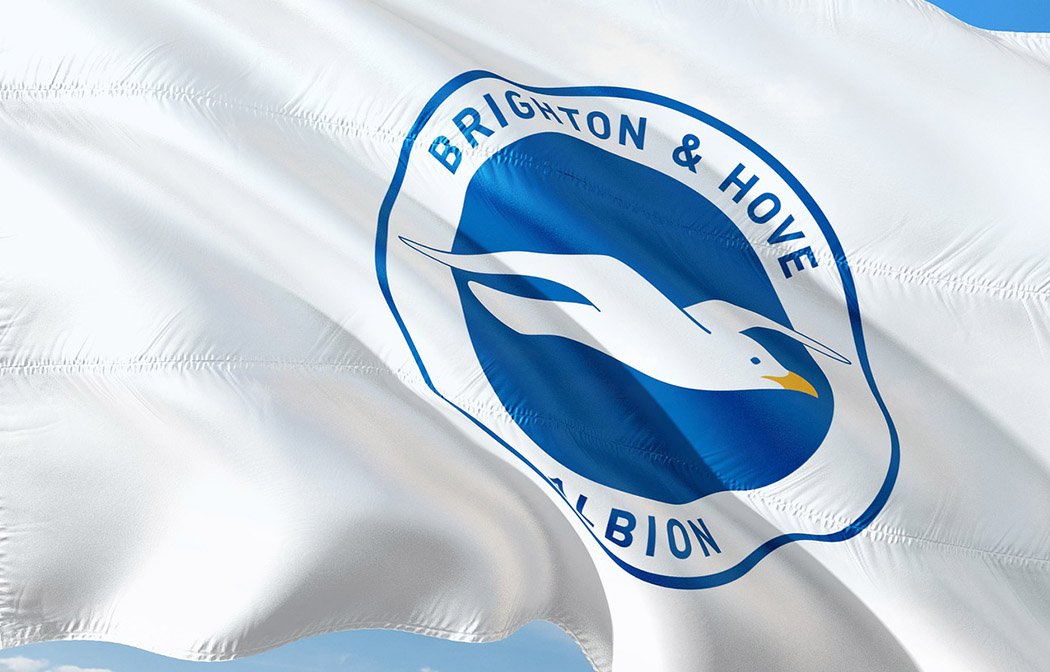 Brighton & Hove Albion are matching Mat Ryan and Aaron Mooy’s personal donations to Wires Wildlife Rescue, with a $30,000-plus (£15,870) contribution towards the bushfire crisis in Australia.

Ryan took to social media and pledged AU$500 per save made by any goalkeeper during last weekend’s round of matches; this after the pair had already made a significant contribution via the Australian players’ association.

Now the club’s board of directors voted unanimously to honour both his and Mooy’s generosity by matching the individual donations made by the pair.

Chief executive and deputy chairman Paul Barber commented, “It’s heart-breaking seeing the devastation ripping through Australia, and we have seen the effect it’s had on two of our players first hand.

“As well as Mat and his Socceroos teammate Aaron Mooy, we have a growing fan base down under, including several hundreds who are members of the supporters’ group Seagulls Down Under.

“We felt it was right to show our support for the two players and match their incredible generosity.”

Ryan added, “It was a really nice surprise to hear the news after training today, and this is a fantastic gesture by the club. Adversity can bring out the best in people and it’s so humbling to see the response in the past few days.

“To now hear this from the club, I’m blown away. I knew this was a special club, but this underlines the value of community to everyone at Brighton & Hove Albion — be it local or global. It’s a phenomenal gesture and I would like to thank the club.”

As we’ve all seen on the news, the bushfires continue to ravage Australia, causing death and destruction on an unprecedented scale. If you’d like to donate to WWF’s Bushfire Emergency Appeal, click here.