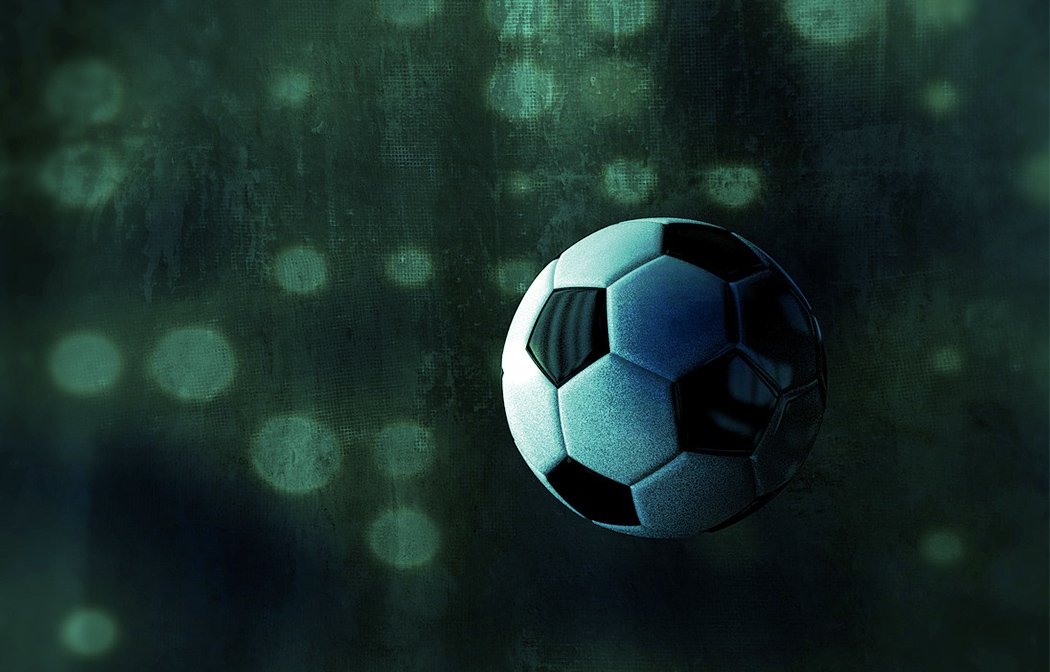 Albion take on Cardiff in next match

Brighton has a great opportunity to return to winning ways when they host struggling Cardiff at the Amex in the early game on Saturday. The Seagulls’ three-game winning run came to an end with defeat away at Everton last weekend, but they can bounce back in style here. Cardiff have lost seven of their last eight games and they are languishing deep in the relegation zone. This is the sort of game that Brighton really should be winning and they have the defensive nous and discipline to pull it off.

Once again Chris Hughton’s men have turned the Amex into a fortress once again this season, battling to three wins and a draw in five games. However, they have not been anywhere near as successful on the road, where they have won just once, drawn once and lost four. Fans would love them to overcome their away hoodoo and Cardiff might just be the perfect place at which to do so. Neil Warnock’s side have lost four of their six home games this season, conceded 13 goals in the process, and they rarely give their fans much to cheer in the top flight.

The best online bookmakers around make Brighton the underdogs and that is a reflection of their poor away form. They are priced at 2/1 with most betting sites, while Cardiff are the 6/4 favourites. Yet Cardiff lost 1-0 at home to Leicester at the weekend and offered little in the way of attacking thrust, so Brighton’s stubborn defence should feel confident in shutting them out. The Seagulls’ real challenge this season is finding the back of the net, as they have only managed 12 goals in 11 games.

Precisely half of them have come from evergreen striker Glenn Murray and the team is heavily reliant on him. Before Saturday’s defeat at Everton, they picked up three 1-0 victories on the bounce and Murray grabbed the winner in two of them. The classic modus operandi for Brighton is to defend as though their lives depend on it and then hope Murray pops up with a goal. It has proved remarkably effective: last season they defied the odds to finish 15th, seven points clear of the relegation zone, and this term they are enjoying the giddy heights of 12th place.

FIFA World Cup – where to watch it in Brighton & Hove

That leaves them seven places and nine points ahead of Cardiff, and they really look to have the better team on paper. Shane Duffy and Lewis Dunk form a solid defensive partnership, Mat Ryan is pretty reliable behind them and Murray is often ably assisted by the likes of Solly March. But the injured Pascal Gross is a big miss, and players like Jurgen Locadia, Jose Izquierdo, Anthony Knockaert and Alireza Jahanbakhsh really need to step up and justify their wages. Knockaert shows flashes of the brilliance he displayed during Brighton’s promotion campaign, but he needs to find more consistency, while it is time for the other three to adapt to the rigours of the Premier League and start delivering goals and assists.

If they are to end their poor away run, Brighton need more of their forwards to be firing on all cylinders. This Cardiff team has recently conceded four against Liverpool, four against Chelsea and five against Man City. Brighton are not in that class, but it suggests a leakiness in the Cardiff defence that the Seagulls can exploit, and it represents a great opportunity for players like Jahanbakhsh to show their worth. A point would not be the end of the world, but Brighton should not be underdogs in this game and they can prove that in style on Saturday.