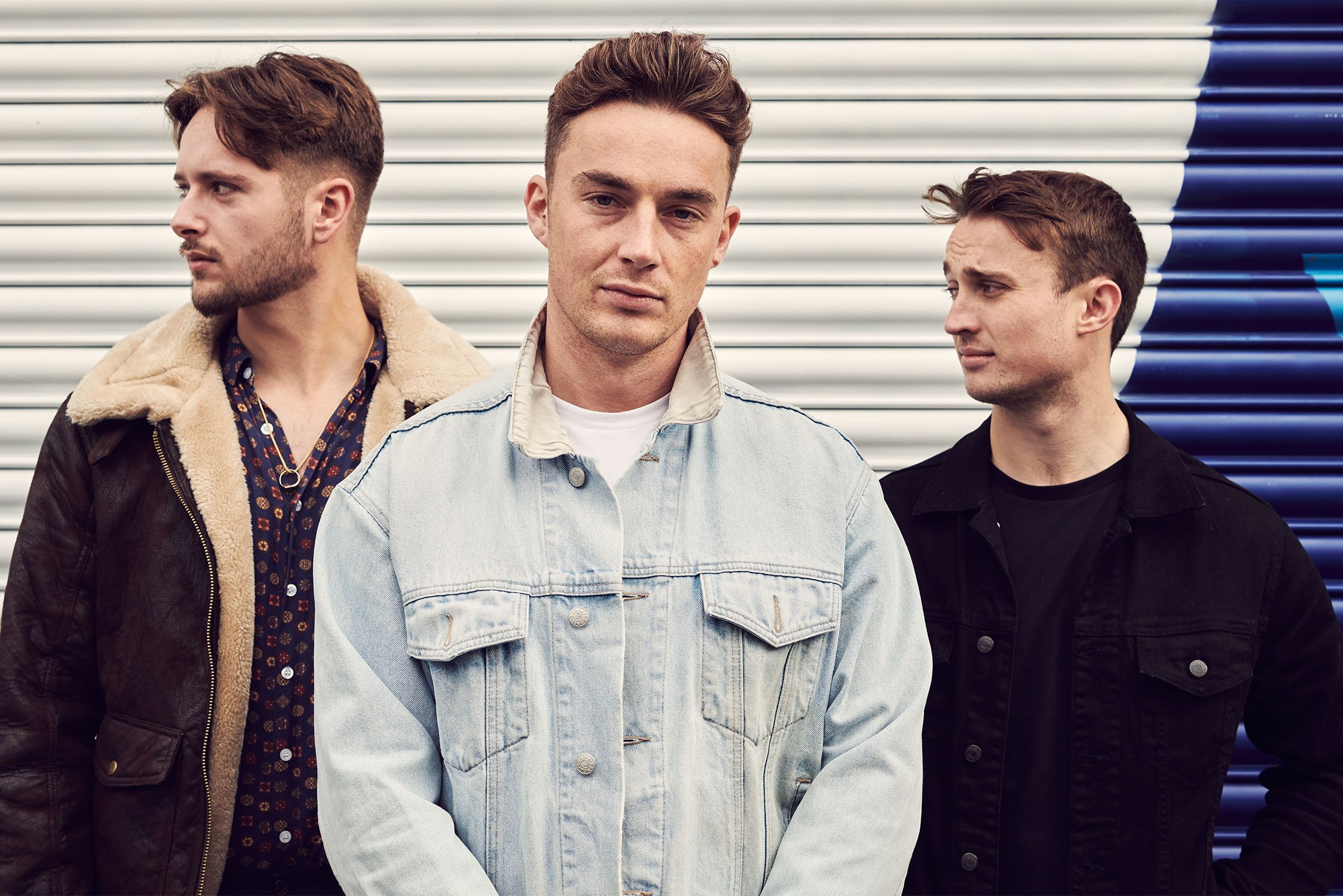 Following the release of their stunning new track, Surrender, up-and-coming rockers Alexis Kings have announced a range of UK dates – which include a visit to Brighton’s Hope & Ruin on Thurs 6 Feb

“We wanted to start writing songs that resonated with our electric audiences and live set,” says Brendan. “This song in particular felt like a good start – the melodies are reminiscent of an old school R&B record and it’s very bass and beat driven. Lyrically, Surrender is a typical subconscious commentary of someone depicting their frustration at ‘late night feelings’ and essentially falling short in their attempt at playing hard to get. We recorded and produced the track by ourselves. We wanted to really distinguish ourselves sonically with the next few singles, and there’s no better way than to take complete control of the process.”

Alexis Kings’ debut single Squire reached the Top 10 in several Spotify streaming charts & playlists, garnering attention from the heart of Australia’s top radio networks to the Los Angeles music scene. The band have already surpassed a million streams on Spotify, with listeners in 77 countries, while their excellent videos for Velvet and Addict are racking up the numbers on YouTube.

A thrilling proposition live, Alexis Kings have a dedicated following in the capital, selling out the Camden Barfly and Notting Hill Arts Club, and have recently taken their live show to cities across Asia and the US. With another killer single due in March and a debut album on the horizon for later in the year, 2020 could be the year Alexis Kings go stratospheric.