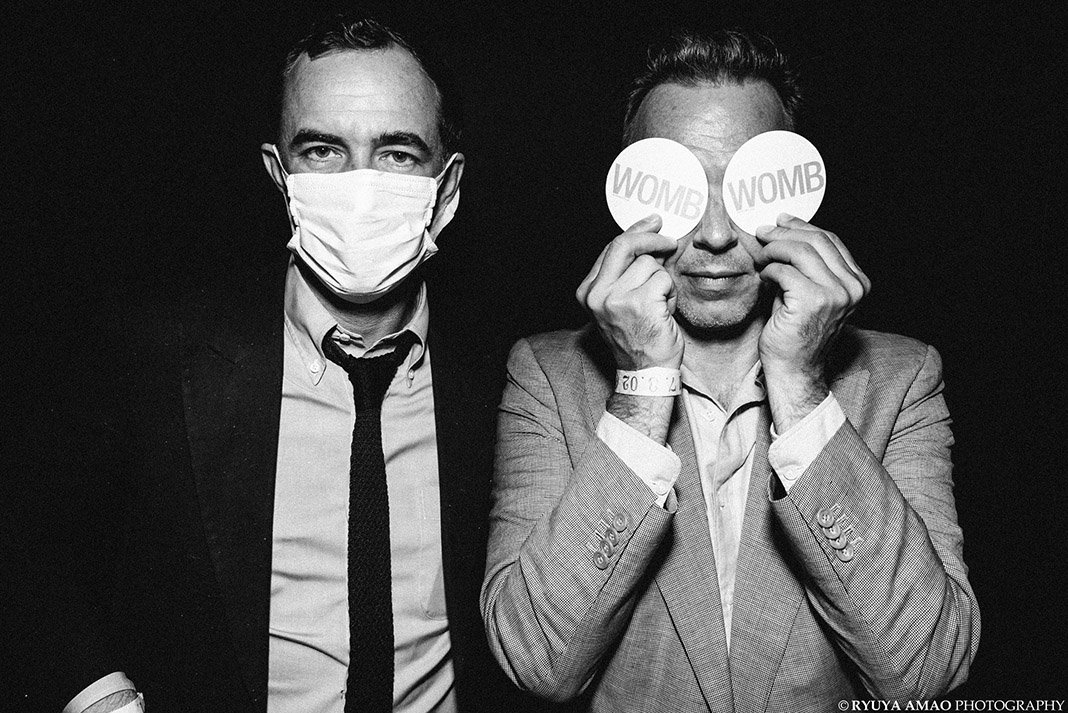 Alfresco Festival has built quite a name for itself since its conception in 2011. As a small festival, it’s had to fight for every fan and it hasn’t always been easy! Despite the electrical storm that conveniently struck last year’s Alfresco, on the Saturday night no less, festival goer’s spirits were not dampened, if anything the elements brought them closer together.

Fast forward one year to 2019. The festival organisers are really going for it. Comfortable in their new location, The Hop Farm in Kent, this year’s event is set to be the biggest and best outing yet.

Alfresco 2019 sees a fantastic line-up of world class DJs. Headlined by the likes of 2manydjs, Joey Negro, Erol Alkan, Maurice Fulton and Marc Rebillet, it’ll be a Mecca for anyone that dabbles in anything electro. Acts will be playing over multiple stages and spilling into the forests for epic woodland raves.

On the flip side, don’t be afraid to bring the whole family. Alfresco has cultivated a beautiful family-friendly atmosphere, a safe festival for people of all ages. Organisers have gone above and beyond this year to ensure that there is plenty of awesome entertainment for little ravers. Expect everything from kid’s theatre to silent discos and circus acts. If or when you need some downtime there’s going to be a vast range of food and drink stalls, sampling flavours from all over the world, as well as some amazing live art displays and crafts workshops courtesy of Spare Room Arts.

This year camping has been seriously upgraded through a partnership with Karma Canvas, if you fancy a break from your standard tent experience, Karma offers a range of boutique camping options for ultimate festival comfort. A perfect option for families with an earlier bedtime, Karma pitches come with mattresses, fairy lights and access to VIP bathrooms. On the other hand, if you’re not the sleeping type, standard camping is available at three different sites, family, quiet or regular.

In the run up to the festival, organisers have been hard at work putting on loads of events to get you in the festival mood. Check out their Alfresco Boat Party on Apr 6 featuring Rigopolar all the way from NYC for his UK debut and the Alfresco All Dayer headlined by Justin Robertson on Apr 20.

It’s clear that one of the main things people love about Alfresco is the unity and sense of closeness that emanates from the festival. It’s a happy place, a safe place, somewhere to be with friends and to make new ones. This is the vibe that Alfresco has created. Organisers have ramped up this year’s event in an effort to redeem the festival from 2018’s downpour, not that it needed any redemption! The acts are huge, the setting is magical and the army of supporters continues to grow.

Alfresco 2019 has to be a serious contender for your festival diary and will be the perfect way to kick off the summer of 2019!