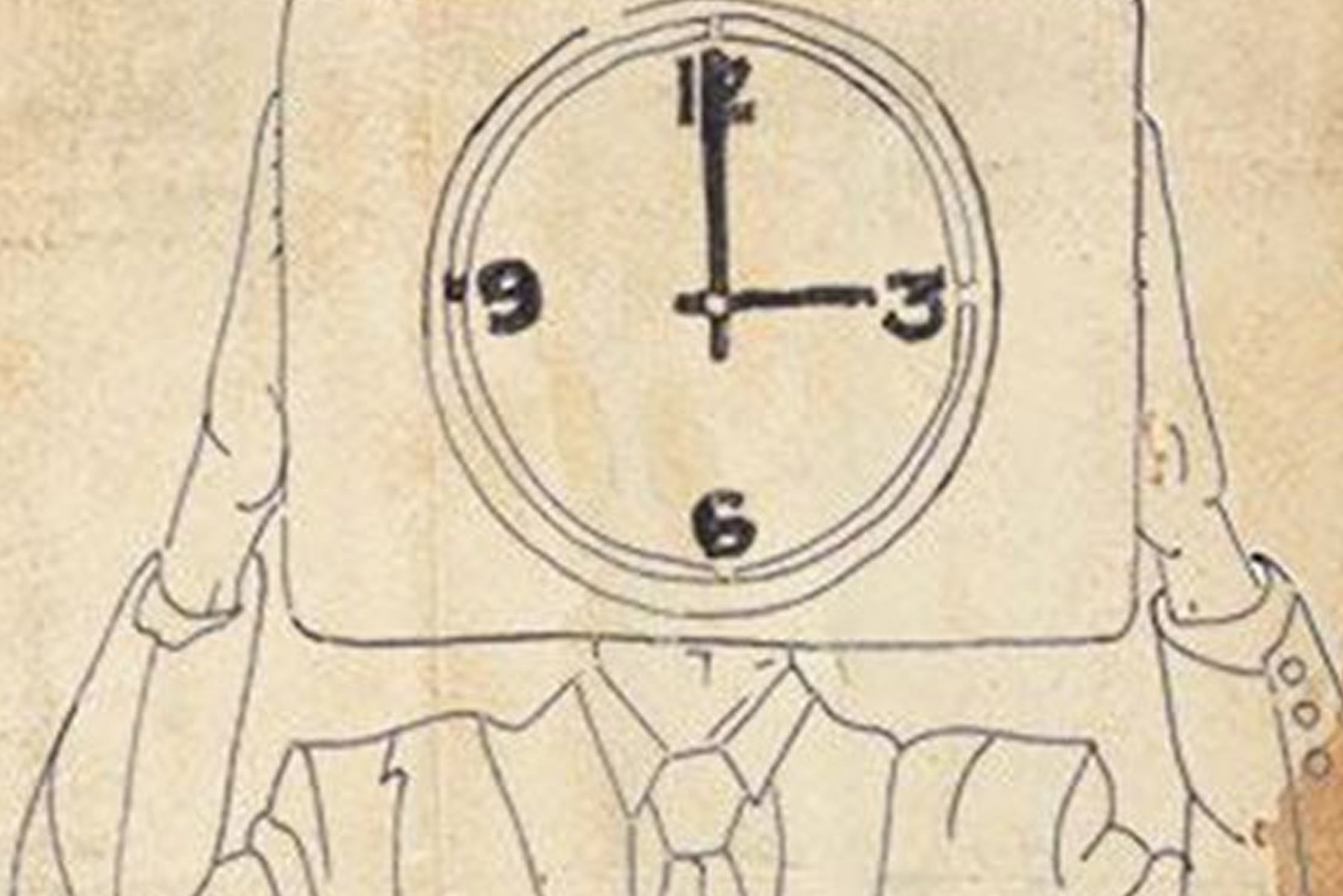 All Work, No Play at Brighton Fringe – review

Solo performer Alexander Grieve has set himself a challenge. It’s not often you see a one man show with no dialogue, but Grieve has succeeded in creating a charming piece of physical theatre that is relatable yet melancholy.

Grieve is Awk the Clown, and Awk has a menial desk job. We watch him throughout the day, from attempting to put on a tie in the morning, to drinking away his boredom at night. There are intermittent bursts of play however: Awk has a bunch of props hidden beneath his desk which he chaotically delves under whenever the monotony gets too much. He constructs paper aeroplanes, swigs from a hip flask and delights in playing records, but before he knows it, he is back at work.

Many office workers will recognise Awk’s behaviour patterns as he goes through the motions of a typical working day: he fiddles with stationery, rearranges his desk, and finds more and more innovative ways to procrastinate. But there’s a sinister edge underlying his antics thanks to the recurring tick-tocking of the clock, which comes to represent not only the working hours that drag on and on, but more broadly, the hours that he (and we) are alive on this planet.

It is this more sombre message that is the ultimate takeaway from the show: is it possible for us all to choose how we spend the bulk of our time, within the system of work? Grieve has used an old art form to convey universal human desires: to have meaning in our daily lives and to be loved.

There is only a loose sense of plot, with deliberate ambiguities: in one scene Awk uses his suit jacket to create the illusion of an embrace has he found a partner, or is it a whiskey-fuelled dream?

Grieve is a convincing clown who bubbles with nervous energy, clambering precariously over furniture, and even into the audience at times. In some ways it is a highly interactive show: Awk is very aware of our presence, always gazing out at the audience with puppy-dog eyes, and vying for our approval or our help.

All Work No Play is not as bleak as the title sounds, and although it may not deliver belly laughs, Grieve does intend to generate a warm, fuzzy feeling, which is hard to resist. Physical theatre and clowning might not be everyone’s cup of tea, but this afternoon show makes for an unusual and much needed break from work if you can get away.