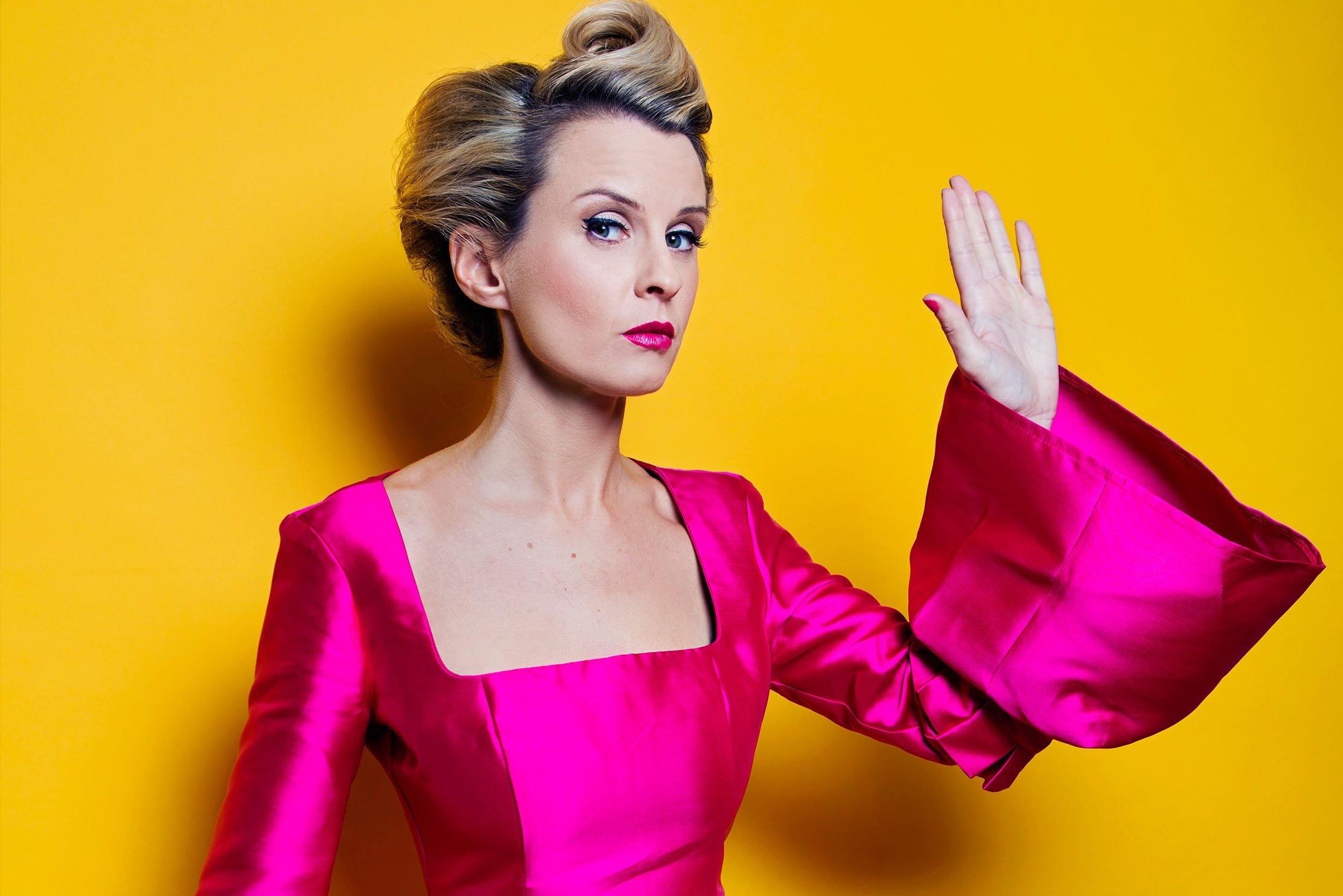 Kid-Life Crisis is an honest, poignant, funny and warm show about growing older and choosing ‘otherhood’ over motherhood. For the first time in her career, Morris steps-out of her much-loved characters and reveals a side we’ve never seen. “I decided to stop hiding behind comedy characters and write a frank and honest account about turning 40 and feeling like a failure. It feels vulnerable, but it’s very cathartic to share this journey.”

This is her live stand-up debut, after recording her BBC 4 comedy special in a studio to a virtual audience in January. “I was supposed to record the show in front of a live audience, but the pandemic forced me to perform it in a studio in Lewes to an audience I couldn’t even see! I can’t wait to return to Brighton and get this show on stage at last.”

Last year Anna created a series of viral lockdown videos including: Back to Work, Dolly Parton’s Vaccine, Pubs are Open and many more.

When Morris approached 40, she found herself single, jobless, childless and living back with her parents. While she was regressing, her friends were busy progressing…  and procreating. Anna hit a kidlife crisis – like a mid-life crisis, but with the added pressure of diminishing fertility. In this hilariously honest show, she looks at all the different ways in which women deal with ageing, dating and being childless – or child free. From an ‘incompetent cervix’ diagnosis to friends and family constantly reminding her ‘you haven’t got long! Tick tock!’, Anna recounts her journey from crisis to clarity and the mother of all choices. 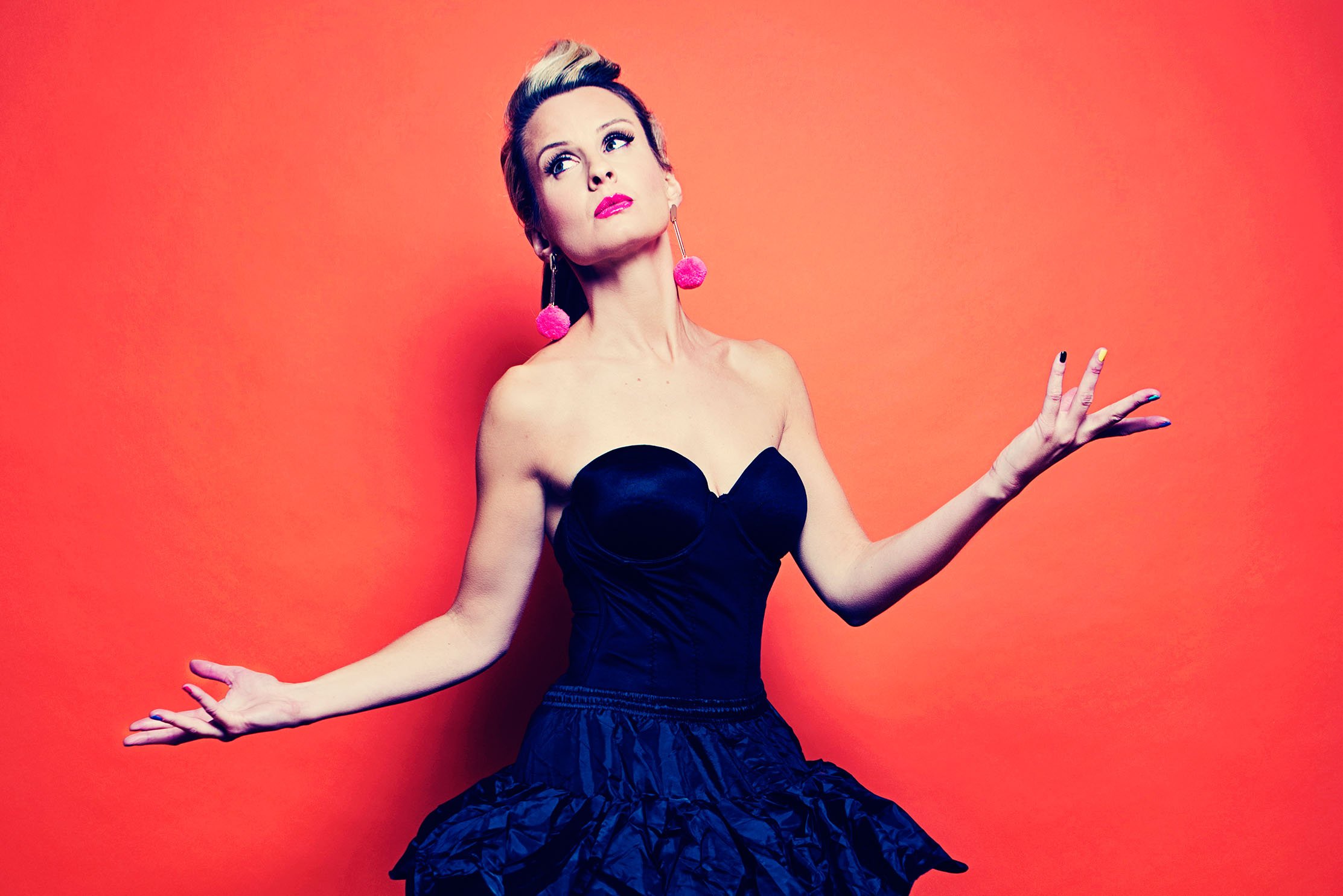 An award-winning comedian, writer and actress, Morris starred as the leading lady in Channel 4 sitcom Lee and Dean, ITV’s Bad Bridesmaid and appeared in the BBC’s Outnumbered, Count Arthur Strong and The First Team. For the stage, she’s the creator of four critically acclaimed character comedy shows, which had sell-out runs at the Edinburgh Fringe and toured the UK and Australia.

Kid-Life Crisis is her debut stand-up show and can be heard on BBC Sounds.