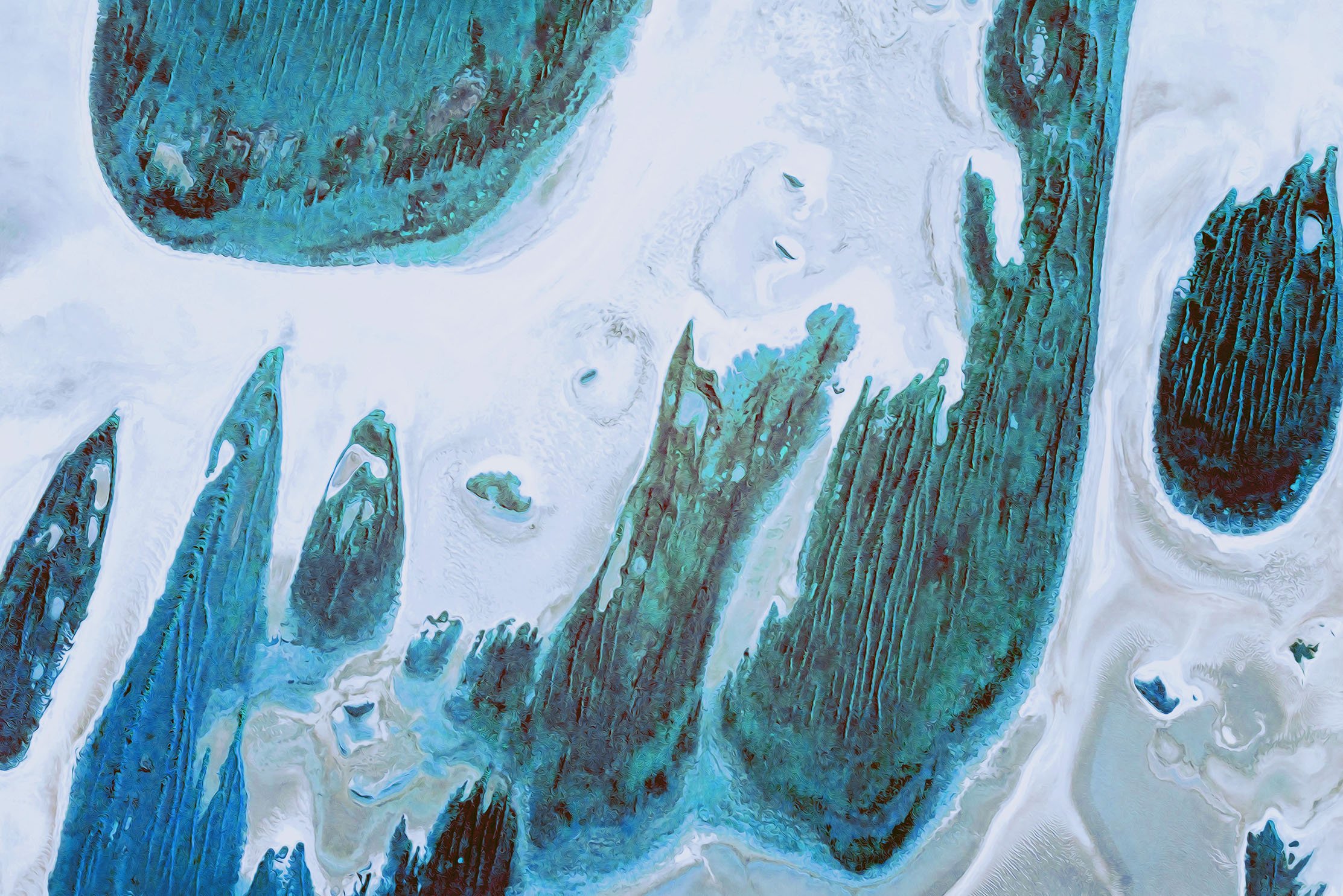 Musical expression comes to fruition from unpredictable points in an artist’s surroundings. Over centuries, nature has proven itself as a popular source of inspiration for musicians, from Vivaldi’s The Four Seasons to ‘What a Wonderful World’ by Louis Armstrong. Placing their time in nature at the epicentre of their musical project is brand new electronic duo, Aondo. Comprised of multi-instrumentalists, Kyle and Rob, Aondo have built a musical project to reflect their time spent mountaineering and skiing.

The pair first met online in the summer of 2017 when Kyle was searching for an apprentice sound engineer, but they quickly discovered this was not the only passion they shared. Rob said: “We discovered we had mountaineering in common and that is quite a niche hobby, so we clicked on that right away, and got going on making music together.” Both Rob and Kyle were born into families of avid skiers and mountaineers. The announcement of their new project is a homage to exploration – the mountains being their primary vessel for adventure and discovery.

As someone who has engaged in neither sport, I asked Rob how these experiences affected them creatively: “The exhilaration and the sense of freedom you get from winter sports just becomes a part of your daily life and your style,” Rob says. “Finding new routes or straying off-piste is always a keen objective and that applies to the music too.”

Rob explains how Eastern sounds do not feature too largely in electronic music thus far. Their music video for ‘Cairn’, Aondo’s powerful first release launched on BN1 Magazine’s website, was filmed and edited Josy Tenger. It combines compelling beats and organic Eastern- influenced melodies with their insights and experiences during their time exploring the mountains. Rob tends to take guitar and piano duties while Kyle is on percussion,

including the hang drum, a melodic percussive instrument with a beautiful sound.

After hearing Rwandan band, Afro Celt Sound System’s song ‘When I Still Needed You’, Kyle was captivated by the story of the vocalist’s son being stolen by a militia: “Whenever I hear the song I feel and I imagine a story, as I don’t understand the lyrics it’s nothing specific, I love how it made my brain work.” Together, Aondo formed a three-part narrative for their own story, with Rob writing nine chapters.

In the works, they are currently developing their music as the soundtrack to create the story into a physical live performance. “The team we’re putting together is incredibly talented and it’s unbelievably exciting,” Rob says the production is built around a narrative of exploration and redemption – a young man’s epic journey across Asia and the Himalaya in the wake of World War II. Rob explains how they both have learning difficulties (ADHD and dyslexia), and so they aim to combine multiple disciplines into the performance to introduce a new generation to these great outdoor activities. “Our school careers were a bit of a car crash, and we both feel that our various hobbies gave us a lot of direction and a level of application we weren’t finding in the classroom.”

The driving force for Aondo’s new project is to deliver great narratives of adventure and exploration, music, and dance. Kyle tells me he does not think of Aondo as a ‘band’, but more of an art project: “Writing and performing music is definitely a big part of what we do, but so is narrative, story-telling and a visual experience.” They both hope to reflect this ethos in the multi-disciplinary arts performances to be announced at a later date.

You can watch the video for ‘Cairn’ on our website.

Aondo’s single, ‘Cairn,’ is available to buy and stream from Mon 1 July on all online major distribution.