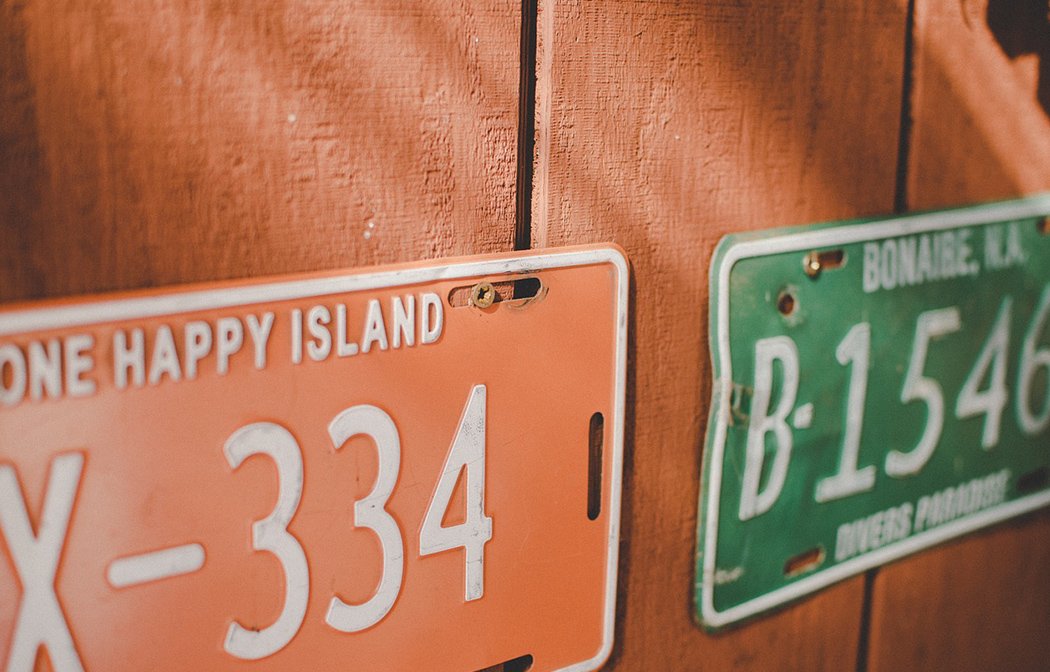 Are Digital Number Plates Close to Reality in the UK?

An update in the world of number plates is long overdue, but are we prepared to work with yet another electronic device stuck to our vehicle?

Digital number plates are already in the testing phase in California, which is the first US state to get the things going in this direction. But there are lots of things to figure out before we can see the system cover the entire state (for now, the tests happen in Sacramento).

Regardless, the idea of digital plates has already begun to inflate imaginations everywhere and people start taking sides. But before we do the same, let’s have a look at the pros and cons of these devices.

The Benefits of Digital Number Plates

The upside of such a system is that it will be easier for the police to track down stolen vehicles, identify drivers who failed to pay their insurance, and even shorten the registration process.

UK number plate specialists Absolute Reg suggest that we could also be dealing with a new channel of communication between cars and in between cars and the authorities. Because the digital plate is basically an electronic display, cars could use specific frequencies to transmit messages such as ‘traffic ham ahead’ or ‘bumpy road in a few miles’. This system could boost the driverless car systems available nowadays and could bring self-driving vehicles on the road that much faster.

The plates could also be hard-wired to flash warning signals when something is not in order with the vehicle or its papers. This will lower the crime rate and improve police efficiency. 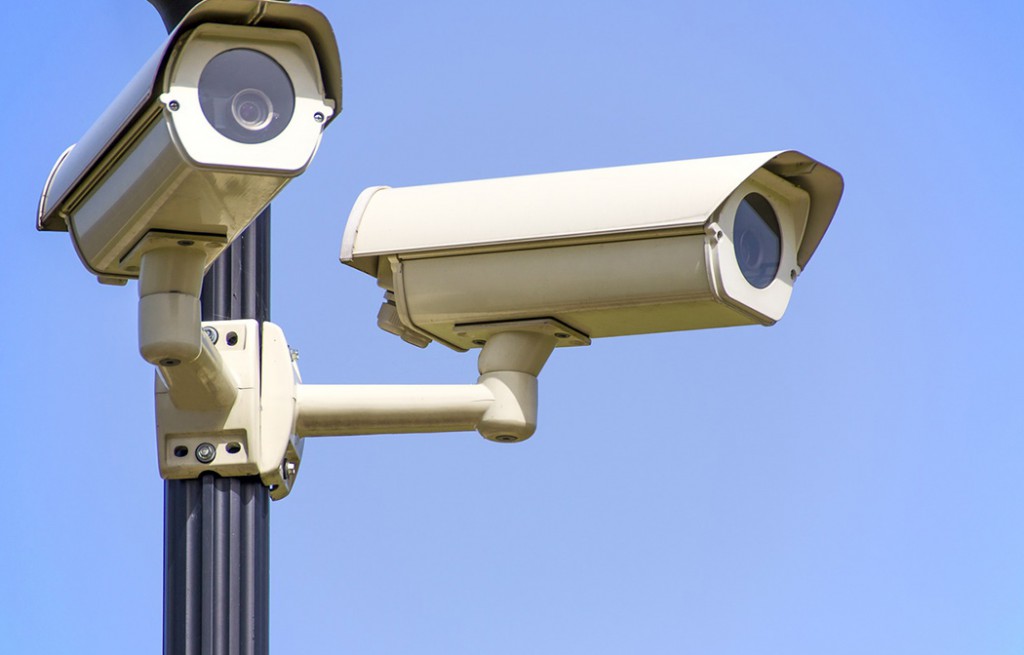 Besides the fact that digital plates are more expensive than standard ones, they also require a monthly maintenance fee.

But the biggest problem is not in your pocket – it’s out there; in the world. In the UK, we are already being surveilled 24/7 due to the coupling of the CCTV system and big data. Everything you do on the road is now being registered and stored safely on police’s servers. It’s not just the government that you need to worry about either, with online hackers increasingly able to access your personal and business information (see this useful cyber security guide.)

While the authorities had the chance to improve their work and catch more bad guys, the honest citizens also have to suffer from this unwanted invasion of privacy. If we also adopt the digital plates system, the surveillance will be complete as the authorities will have a direct link to your vehicle.

UK Tourism Predicted to Boom in 2021

Now, who’s to say there will be no abuse of this position of power?

Considering these aspects, private car owners may detest the idea. However, fleet owners may find it appealing, as it gets rid of most of the paperwork. Now, if we think about it, in the near future, we may no longer have individually-owned cars (due to the development of self-driving vehicles), so it may be a win-win situation.

Is the UK Ready for Digital Plates?

As it turns out, the DVLA doesn’t fancy the idea (at least for now). However, the company producing digital plates still needs to solve several crucial problems such as visibility in the sunlight, resistance to wear and tear, dust, and more.

Once these issues will be dealt with, the DVLA may reconsider their position, but we don’t think digital plates are heading towards the UK in the following couple of years.