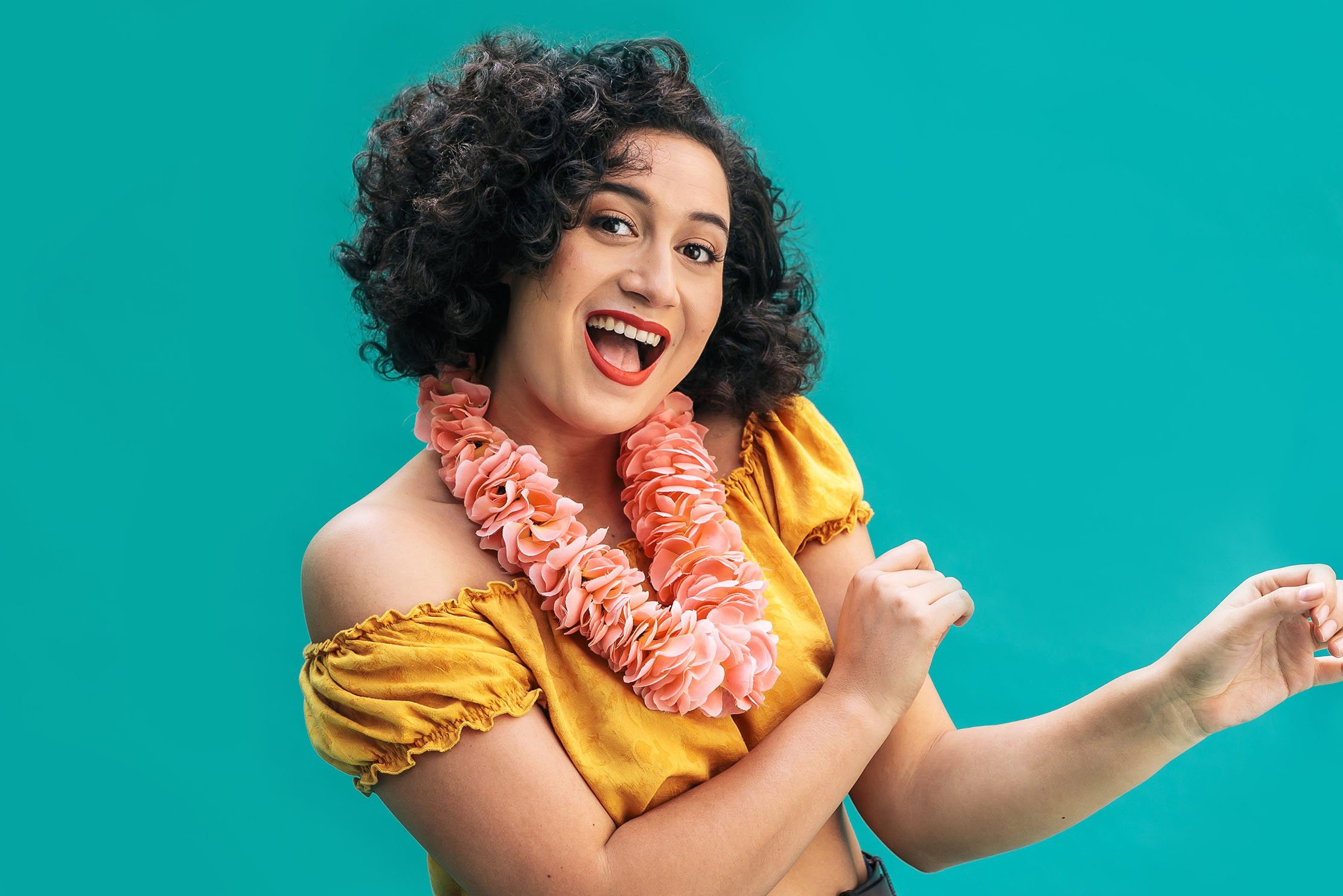 Are you ready for Brighton Comedy Garden this month?

As temperatures start to soar, this month also brings a brand-new comedy event to one of the city’s best-loved open spaces.

On Weds 19 – Sun 23 June, Brighton Comedy Garden bursts into full bloom upon Preston Park, bringing together the brightest comedians the British Isles can provide. Comedy-fans from across the South will be flocking to see a sensational and sizzling series of superbly curated stand-up comedy shows. These feature some of the nation’s best-loved stars, including Alan Davies, the much-lauded resident on QI, multi-award-winning Live At The Apollo star Sara Pascoe, hilariously surreal 8 Out Of 10 Cats team captain Sean Lock and host of Channel 4’s ground-breaking The Last Leg – Adam Hills.

The event’s organisers are focussed on tailoring every show to give audiences the best possible night, matching established acts with brilliant new ones. It comes to an all-seated big top tent, set inside a boutique-style festival which will be bursting with bars, street-food and plenty more. To get you into the comedy spirit there will be craft beers and summer-inspired cocktails, plus delicious bites from a host of hand-picked street-food vendors. These include delights from Zoe’s Ghanian Kitchen, greek grills from 3 Little Pigs, superfine superfoods from Kurbside Kitchen, steamed buns by You Boa and ethically infused pizza from The Good Slice, plus fair- trade coffee roasters, sweet treats and a whole lot more.

Everything is being produced by 57 Festivals – the people behind the enormously successful Greenwich Comedy Festival, which was dubbed Time Out’s ‘favourite London comedy festival’, and the equally lauded Bristol Comedy Garden. The team have spent a decade delivering consistently superb line-ups and good times. Now they deliver their winning formula for incredible entertainment in a relaxed and fun atmosphere in the heart of Brighton & Hove.