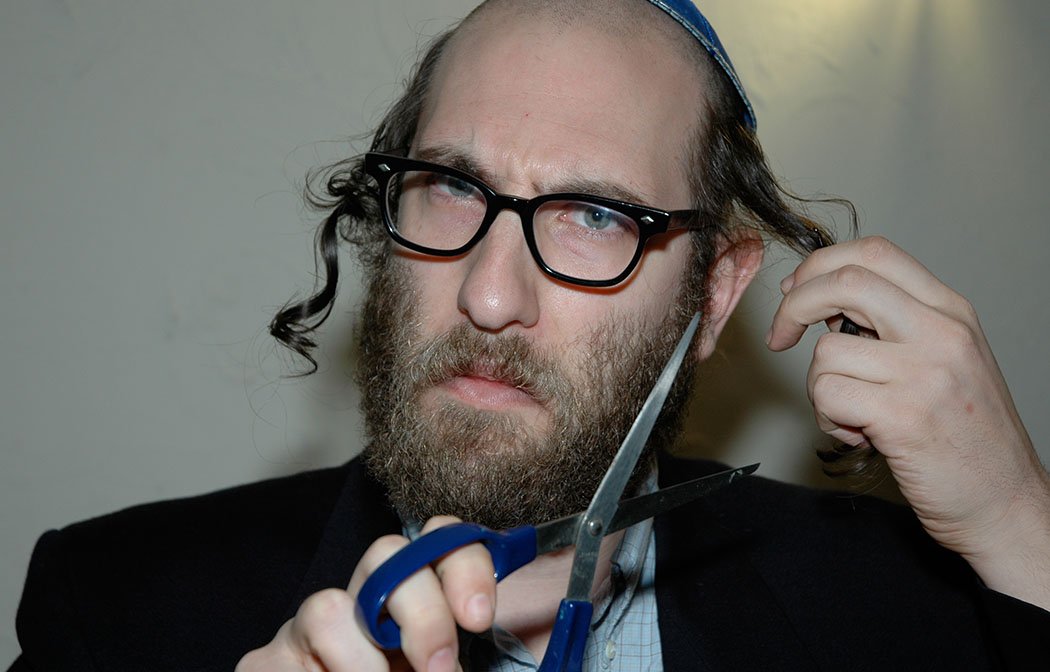 Holding no interest in being ‘woke’ or politically correct, Ari Shaffir could be one of his generation’s most dangerous comedians. Suspended from Twitter and notorious for a ream of delightfully confrontational stunts on YouTube, it’s too easy to assume he’s only out for shock and awe. A Netflix two-part special Double Negative, which did some tidy business last year, revealed a more thoughtful side.

His initial rise to fame was courtesy of hidden camera series The Amazing Racist. It featured imaginative, and often surreal, pranks on LA streets. Suddenly these ironic shorts were gathering millions of views online. It also signalled a version of Shaffir who felt comfortable shouting at strangers. “That’s the cool thing about being a performer,” he tells me. “You get to let out a version of yourself that you wouldn’t normally be brave enough to be. It’s kind of like the equivalent of YouTube commenters who wish AIDS on you. Those people would never do that in person, but the internet’s anonymity has freed them to be a vicious version of themselves.” He says it’s the same with performing. The distance between stage and audience allows statements you’d be far too embarrassed to say on the bus or to people you know.

Inevitably, his filthy, dark and hilarious material has brought a few threats to his well-being, mainly from individuals unable to separate humour from hubris. It’s not something which overly concerns him. “To be honest, I got scared when I started getting them. But I haven’t taken them seriously in 15 years. That’s just the way people express their displeasure online. They don’t really mean it.” He does take it as a sign someone, somewhere, is angry. But, it’s pointless doing offensive material if no-one is outraged. “You need someone leaving the room, screaming about what an asshole you are, to make everybody who stays feel like they’re hearing something dangerous. Comedy is counterculture. It’s fine if it’s not for everybody. That’s just part of the deal.” While wearing Klan outfits and talking about his various drug habits might distance him from the mainstream, the internet (mostly) gets the joke. The plain-talking has seen him co-hosting the brilliant Punch Drunk Sports podcast and regularly appear on The Joe Rogan Experience. While his own series Skeptic Tank attempts to make sense of the human experience with guests like stuntmen, prostitutes and a Holocaust survivor.

After Shaffir’s critically-acclaimed stand-up show Jew, he’s now spreading sardonicism internationally with The Wandering Jew tour. A former seminary student, years of studying the Talmud sharpened his logical thinking – something boldly apparent throughout his comedy. “It helps you analyse the world in a way that other schools of teaching don’t offer. It helps you break things down to their core, so you can see what the details truly are.” He’s been trolling and tearing down gods for years, and doubts it’ll ever stop. It’s inarguable he loves causing offence, gauging limits on his own moral compass.. He also tries not to read the inevitable blog posts and reviews his performances generate, for fear it’ll impact the art. “I’m not running for office. I’m making people laugh. So that’s where my responsibilities lie.”

He seriously doubts many people change their minds or political stances because of what comedians say. “It won’t ease any of the tensions. And it won’t exacerbate them either. The people who want to be angry at comics, the ones you look at jokes as ‘statements’ to be picked apart and get angry about, they’re going to find plenty of stuff out there to fill that.”  He does concede you can affect opinions on issues where people lack settled positions. Doing gags which normalise open relationships, not having children or traveling, can get audience member to consider more open ways of thinking. He used to do a joke about morning blowjobs and got reports on how people were getting them the morning after seeing his show. “So, you know, in little but still meaningful way, you really can make a difference…”