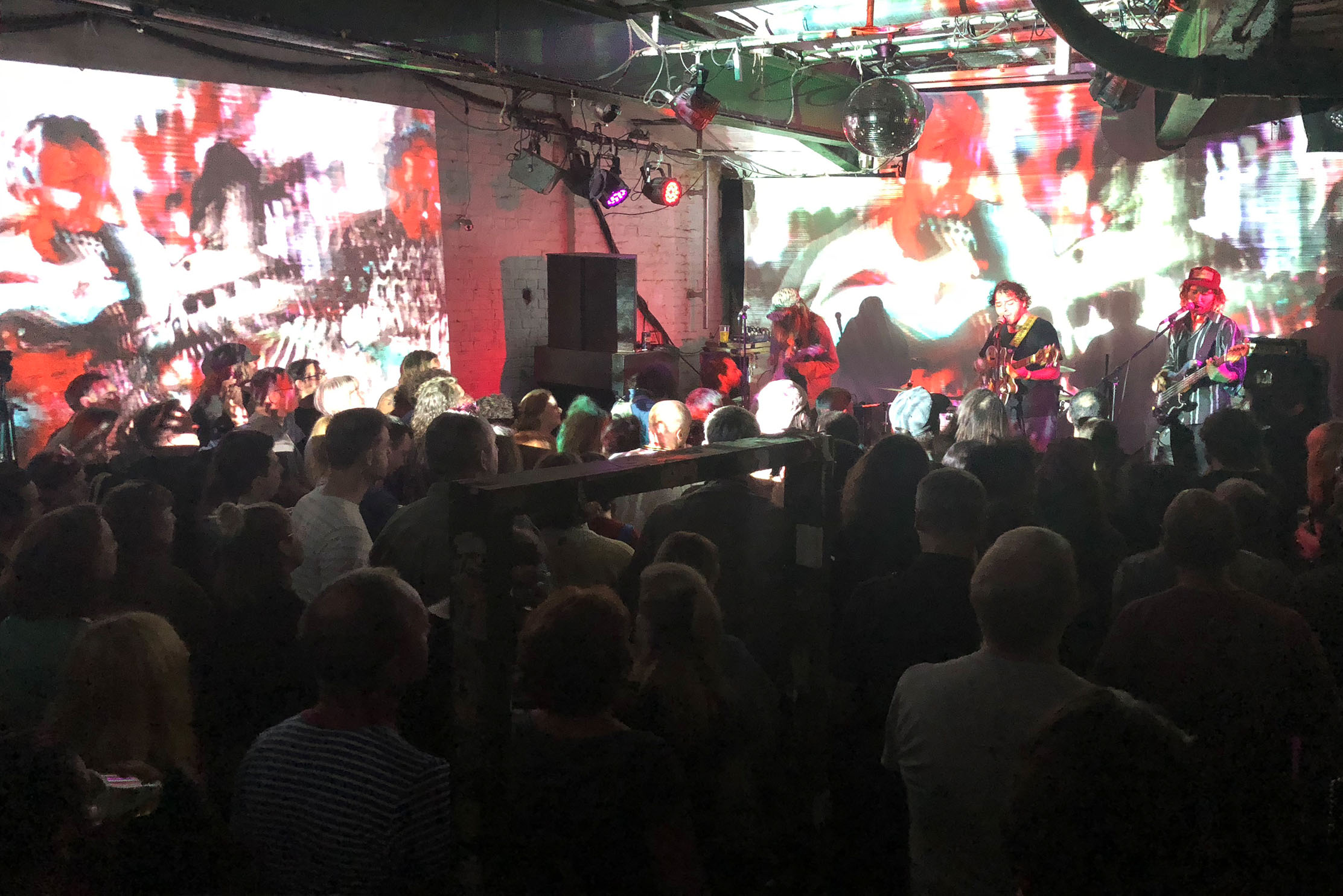 Green Door Store sees the return of the Utopia All-Dayer on Sat 8 June for a second year, showcasing the best of up and coming alternative music in the UK. The day-long gig had an incredibly successful debut, with overwhelmingly positive reviews from both bands and gig-goers alike. The event has upped the ante for its sophomore year, bringing a bigger and better line-up to the small but perfectly formed venue.

The line-up features 10 next-wave bands including post-punk Bristolians Heavy Lungs, who have recently released their second EP ‘Straight to CD’. Joining them on the bill in the middle of their UK tour are alt rockers Kaguole, as well as garage punk five-piece Hotel Lux and John Myrtle, who was recently featured on BBC 6Music’s sessions. 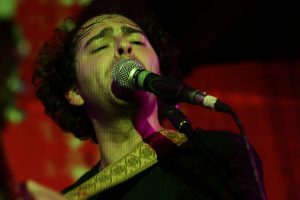 As well as 10 exciting new acts, Utopia will boast an impressive visual display thanks to Innerstrings, who is providing bespoke projections for the duration of the gig. Innerstrings creates mind-bending, psychedelic visuals using a mix of traditional liquid lighting and live feed videos, and has previously worked for Green Man Festival and Liverpool Psych Fest, promising Utopia will be a feast for both the ears and eyes.

Speaking of feasts, hungry gig-goers will be thrilled to know plant-based masterminds Dirty Vegan are returning for their second year, serving up their famous meat-free hot dogs all day and night. The vegan sensation regularly sell out at Brick Lane Food Hall, and was a huge hit at last year’s Utopia.