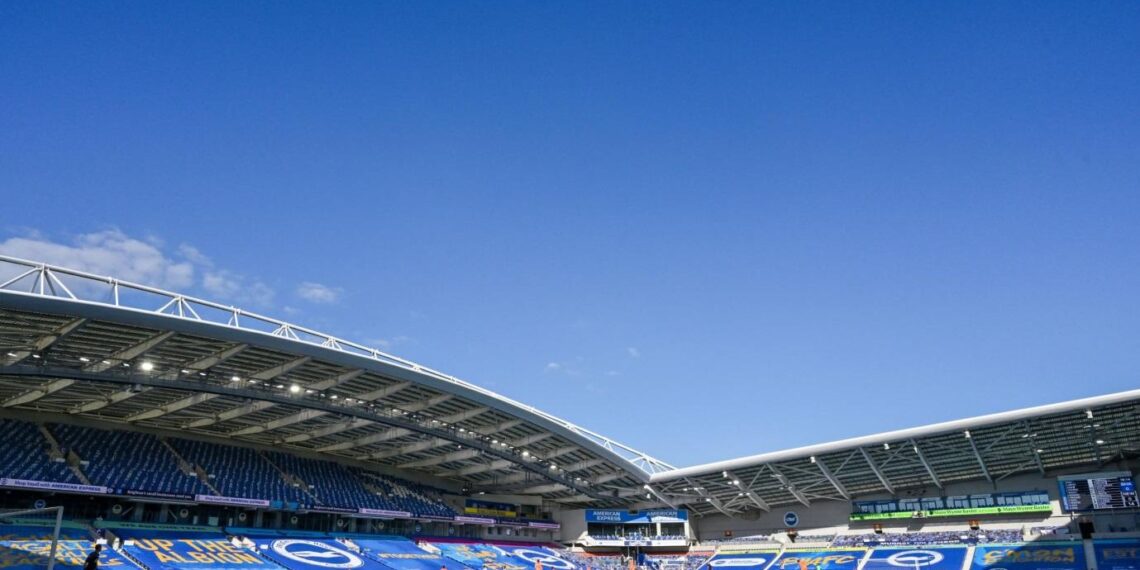 The Premier League is arguably the best domestic football league in the world, and Brighton and Hove Albion are once again amongst its ranks.

After two 15th place finishes, with a 17th place sandwiched in between, the Seagulls are aiming to remain in the top flight this campaign for a fourth consecutive season. They started in typical fashion, heading into the international break in 16th place, and look set for another battle against relegation. Can Graham Potter’s men defy the odds and once again achieve a finish outside the bottom three?

Potter’s approach has certainly been different from that of Chris Hughton, the man who guided them back to the top flight for the first time in 24 years back in 2017. Potter made his name as boss of Swansea and prefers a more measured, possession-based approach.

In terms of recruitment, Brighton have an understated transfer policy, but one which has uncovered a couple of gems who could be key moving forward. The BBC reports how Tariq Lamptey was signed for a seemingly meagre £4m fee from Chelsea, but he is establishing himself as one of the finest right-backs outside the big six. His goal against Spurs recently in a narrow 2-1 defeat demonstrated his ability to get forward and chip in with the attack too.

It is in attack where Potter needs to find a magic formula. Neal Maupay managed just 10 goals last season in the Premier League but had four going into the international break, including a brace which helped down Newcastle United 3-0. Scoring was certainly an issue last season, with seven of their defeats in league and cup by a single strike. An infographic by Bwin demonstrates how Brighton’s games saw the third-fewest amount of goals in the top flight last season, just 2.43 per game, so whilst they struggled to score regularly, they were also tight at the back. One reason for that could be Mali midfielder Yves Bissouma. He anchors the midfield, often in front of former Leeds loanee Ben White, providing a solid wall of defence. He struggled after his initial £15m move from Lille, but as he has settled into the role, he has become a target for bigger clubs, including Arsenal.

Can the Seagulls remain in the top flight? Well, there are certain sides who appear to be worse at the moment: last year’s surprise package Sheffield United seem to have been found out, whilst Sean Dyche’s Burnley might also be on their last stand as a top-flight club. Fulham never seem to strike the right balance between the Championship and Premier League either, making those three early front-runners for the drop, along with recently promoted West Brom.

However, Potter will not want to rely on teams simply being worse than his, but results against those four will go a long way towards achieving safety. Last season, they took 13 points from a possible 18 from the relegated sides, Bournemouth, Norwich and Watford, which went a long way to them retaining their top-flight status. If Potter can find a way to take a similar haul from the current bottom three, none of whom they played prior to November, it will go a long way to ensuring a fourth season at the top table of English football.

That coupled with the exciting prospects of Lamptey, Bissouma and Ben White, would certainly please supporters and leave them in good shape for future progression.