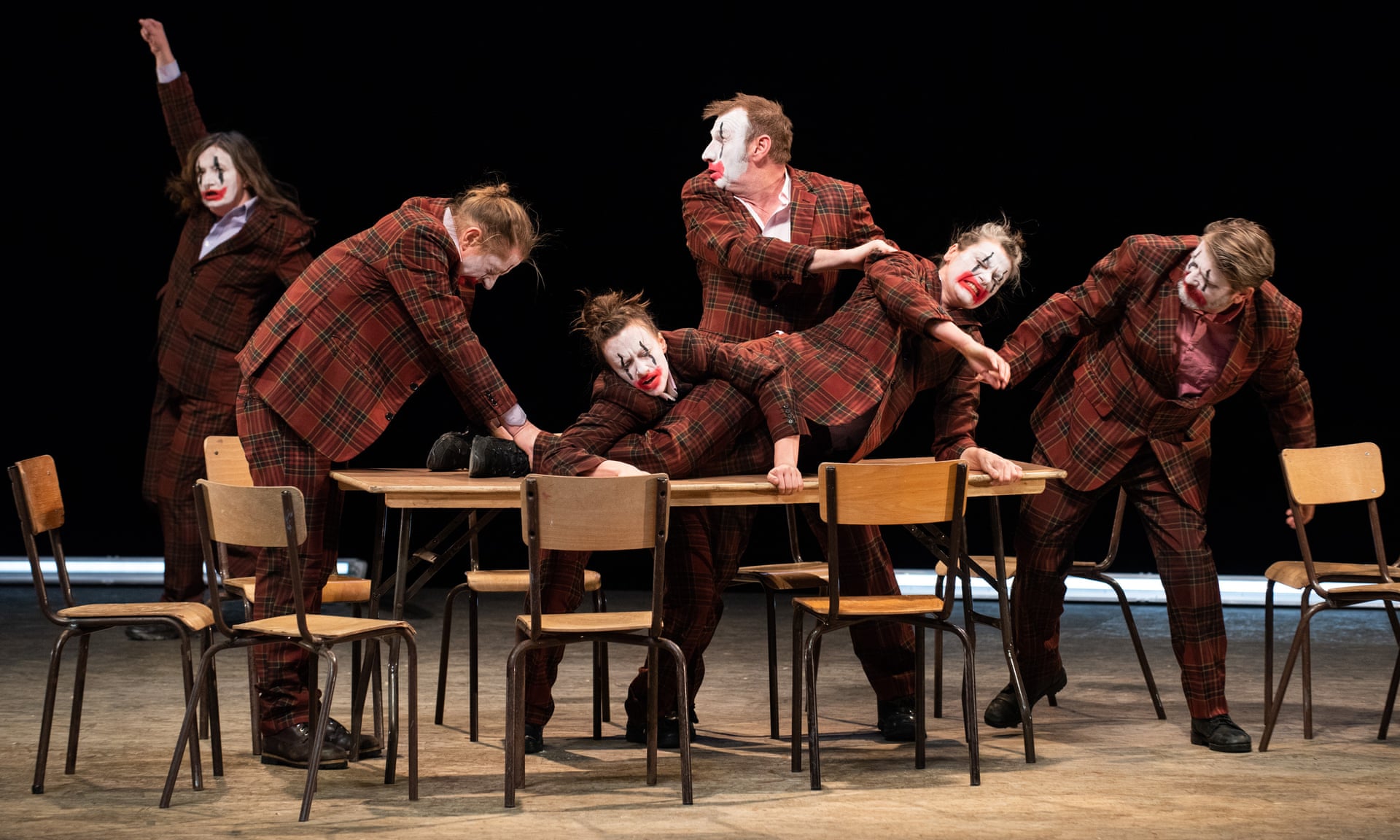 ACCA are once again presenting another blockbuster month of film, music, performance and more, this November. As one of the chosen venues for CINECITY Brighton Film Festival, they are showing a number of carefully selected films, including a special event to mark the 30th anniversary of the fall of the Berlin Wall, the UK premiere of Berlin: Symphony of a Great City. Considered one of the most iconic urban symphonies of late-1920s European avant-garde cinema, Walter Ruttmann’s definitive ‘city film’ is a dawn-to-dusk portrait of 1920s Berlin, combining documentary, abstract and lyrical imagery, given a new dimension through contemporary sound and musical creation.

Also showing as part of CINECITY is A Dog Called Money, an intimate portrait of one of music’s most treasured and enigmatic icons, PJ Harvey. Made in collaboration with award-winning war photographer and filmmaker Seamus Murphy, the film explores the inspiration and creative process behind Harvey’s ninth studio album, and charts their travels together through Afghanistan, Kosovo and the US, examining how music can unite communities in areas of conflict.

Part of their regular Cinema Club, Freedom Fields was filmed over five years and follows three women and their football team in post-revolution Libya, as the country descends into civil war and the utopian hopes of the Arab Spring begin to fade. Through the eyes of these accidental activists, we see the reality of a country in transition, where the personal stories of love and aspirations collide with History.

Musical offerings this month include The Endymion Horn Trio performing both Beethoven and Brahms to celebrate the group’s 40th anniversary. Whilst November 13 sees New Note Orchestra celebrate World Kindness Day (no, me neither) by showcasing Kind Rebellion, an uplifting performance of newly-composed music, poetry, short films and animation. A panel discussion follows, with leading academics exploring new research into the benefits and psychology of kindness.

The impossibly talented array of theatre performances this month include the triumphant return of Lucy McCormick, following her smash-hit Triple Threat, and Tim Crouch’s immersive, interactive and all but indefinable new play Total Immediate Collective Imminent Terrestrial Salvation. As well as this, Forced Entertainment present Out of Order, a troupe of hapless clowns rehearsing old gags and getting tangled in new ones, a silent conversation vacillating between comical and tragic, played out by what The Times describe as “the best group of stage actors in Britain.”

For more information on the above and other highlights, including a 36-hour film challenge, please visit ACCA’s website below.