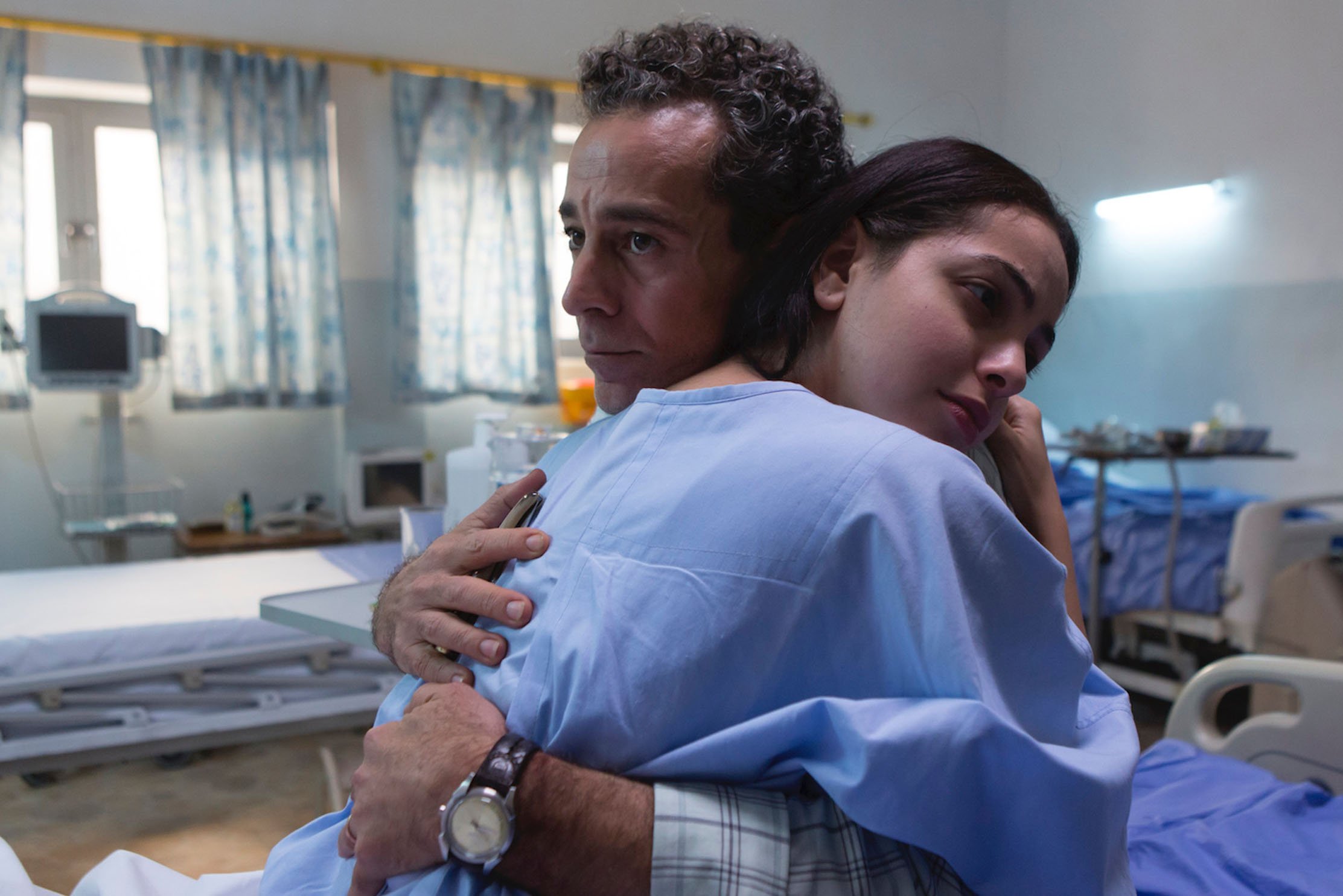 The critically acclaimed Channel 4 thriller Baghdad Central has just finished, but you can relieve all the action in the safety of your home from Mon 16 March. 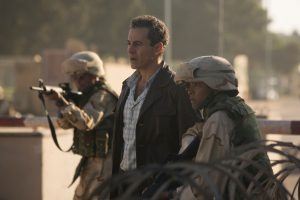 Chaos rules on the streets of occupied Baghdad, where soldiers and secrets run unchecked amidst the aftermath of war. Baghdad Central is a gripping new adaptation of the novel by Elliott Colla, created by BAFTA nominated writer Steven Butchard (The Last Kingdom).

It’s November 2003, Saddam Hussein has gone into hiding. The US-led invasion has left no one in charge and there is no effective rule of law. During the war, ex-policeman Muhsin al-Khafaji (Waleed Zuaiter – Altered Carbon) lost everything, and is battling to keep himself and his sick daughter Mrouj (July Namir – Homeland) safe. But when he discovers that his estranged older daughter Sawsan (Leem Lubani – Omar) is missing, his desperate search leads him to uncover the dangerous hidden life she had been leading…

Khafaji is recruited by British officer Frank Temple (Bertie Carvel – Doctor Foster) to help rebuild the local police force alongside the abrasive American Military Police Captain John Parodi (Corey Stoll – House of Cards), so he agrees to collaborate with the occupying forces, risking everything to find out what happened to his daughter. Accompanied by enigmatic driver Karl (Youssef Kerkour – Home), Khafaji turns to his daughter’s enigmatic professor, Zubeida Rashid (Clara Khoury – Homeland)…but whose side is she on? 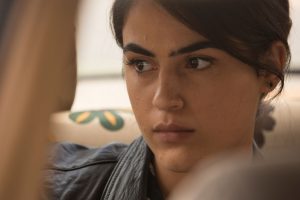 Meanwhile, a new threat represented by security operative Douglas Evans (Neil Maskell – Utopia) provides a terrifying and sinister counterforce to his efforts. Discovering links between his daughter’s disappearance and the alleged insurgent kidnapping of an American citizen, Khafaji soon uncovers a web of deception that proves the establishment is just as lawless as the streets.

. This powerful and gripping thriller is imbued with warmth and humanity, not only bringing vividly to life the tumult of war-torn Iraq, but gripping audiences with an edge-of-the-seat tale of suspense, murder, deceit, intrigue and political treachery.

On screen with TV and Film this July

Uncover the truth in Baghdad Central.