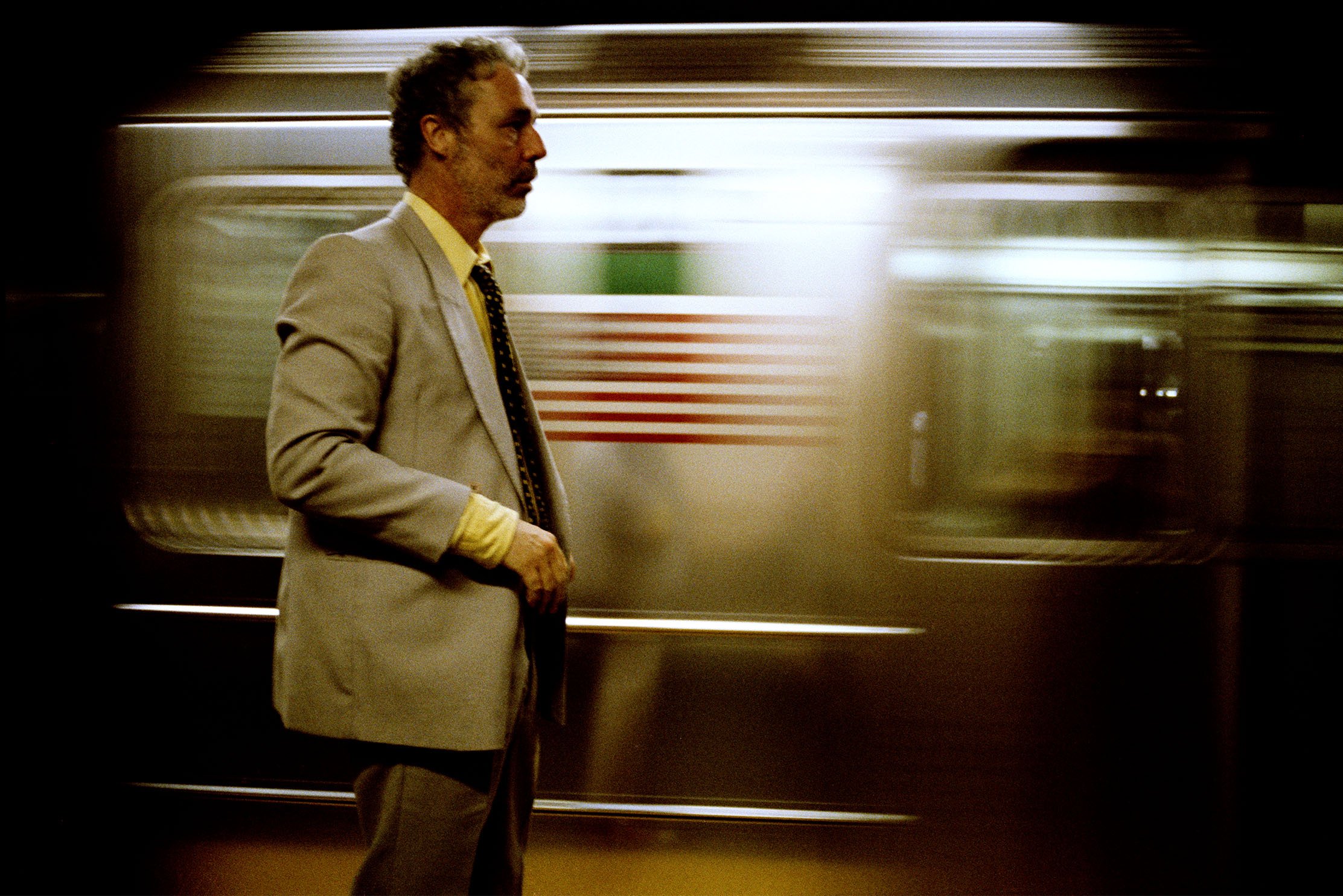 Fat Tuesday organiser Adam Daly said he was “beyond excited” to welcome Baxter as the inaugural opening headline act.  “The festival has been growing every year over the past decade, and this year we decided to open it with a major artist performing at the biggest venue in town”. The White Rock Theatre has recently undergone some major renovations now allowing for the seats to be taken out to leave a great standing space for gigs.

Baxter, who will release his new album Night Chancers in March, decided to include Hastings as part of his sell out 2020 European tour after hearing about Hastings Fat Tuesday from his sister Jemima who lives in the town.  “I think Hastings is a brilliant place and I’ve always meant to make it down for Fat Tuesday so I’m very happy to be playing!”

Night Chancers is receiving phenomenal reactions from media and the lucky few able to get an advance copy, word is spreading fast!   A ten-song gaze into the black hours and the characters and behaviours that swirl around within them.  Failed fashionistas, Instagram voyeurs, jilted Romeos reeking insecurity, the willingly self-deluded, the comically unaware, the Night Chancers are the creatures, constructs and inspirations for the songwriter’s new album. “It’s meant to be a bit Kubrick-y, a psychological journey through the maze bit in The Shining.”   With his heart, soul and life poured into the fabric of these songs, as far as the listener is concerned one thing is obvious: “Baxter loves you!”

Support will come from Hastings own Kid Kapichi fresh off the back of a UK tour supporting Frank Carter & The Rattlesnakes, having honed their blistering set to within an inch of perfection.

Showcasing the best in new music, the festival was established in 2009 by musician Bob Tipler and event organiser Adam Daly. It has grown into a key event in the Sussex cultural calendar, with an audience of 14,000 over five days in 2018.