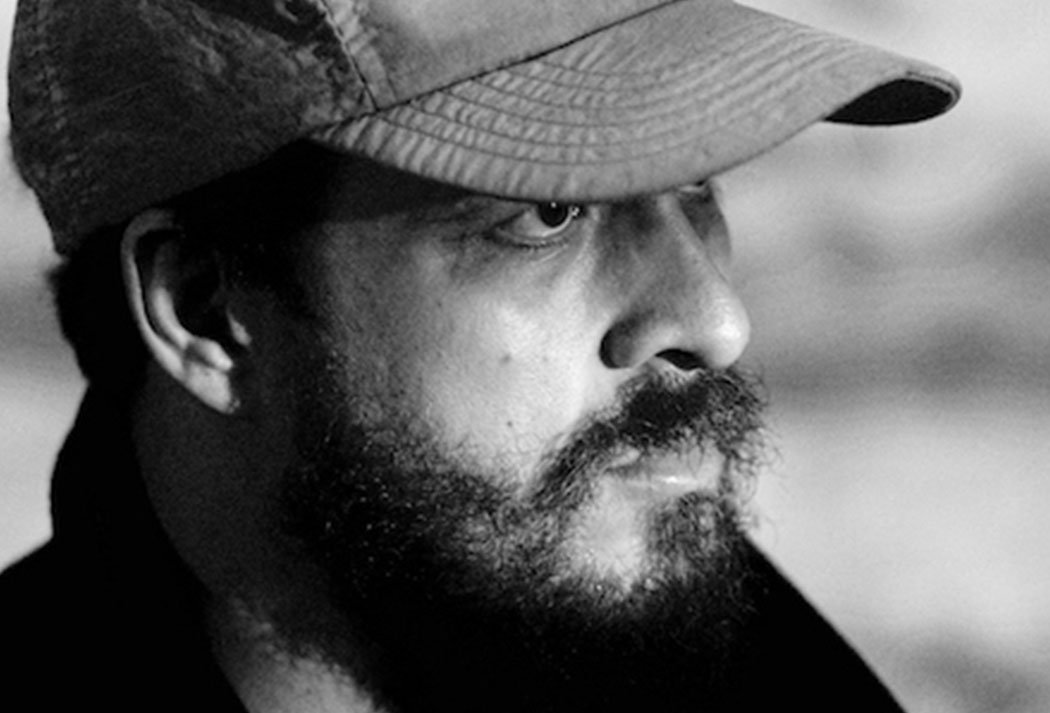 BC Camplight at Brighton Komedia – review

Back in Brighton for the first time since supporting Suede at the Dome earlier in the year BC Camplight aka Brian Cristinzio and his five piece band played a storming set at a sold out Komedia show.

Support came from local band Porridge Radio,who I last saw at this years Great Escape Festival,their sound has really evolved since then,gorgeous angular indie pop with vocalist Dana Margalin sounding like a young Patti Smith on some of the tracks,I predict a bright future for this four piece.Recent singles Sweet and Give/Take were well received by the packed crowd.

BC Camplight took to the stage,Brian wearing his usual heavy jacket,baseball cap and shades,swigging from a bottle of red wine,mainly playing tracks from his 2018 breakthrough album Deportation Blues.Lots of between song banter kept the Komedia crowd entertained.

In A Weird Place Now  and Deportation Blues have never sounded sharper,the latter introduced by Brian telling the crowd how he was deported from the UK a couple of years back to his native USA before finding out about his Italian ancestry which then enabled to come back to the country he now calls home.

The band finished the set with a brilliant extended version of Desperate,Francesa Pidgeons sax and keyboards gave the sound extra punch and had the crowd rocking before they left the stage.A new album is expected next April and on the strength of tonights performance and the couple of new songs played,I suspect bigger venues await in 2020.