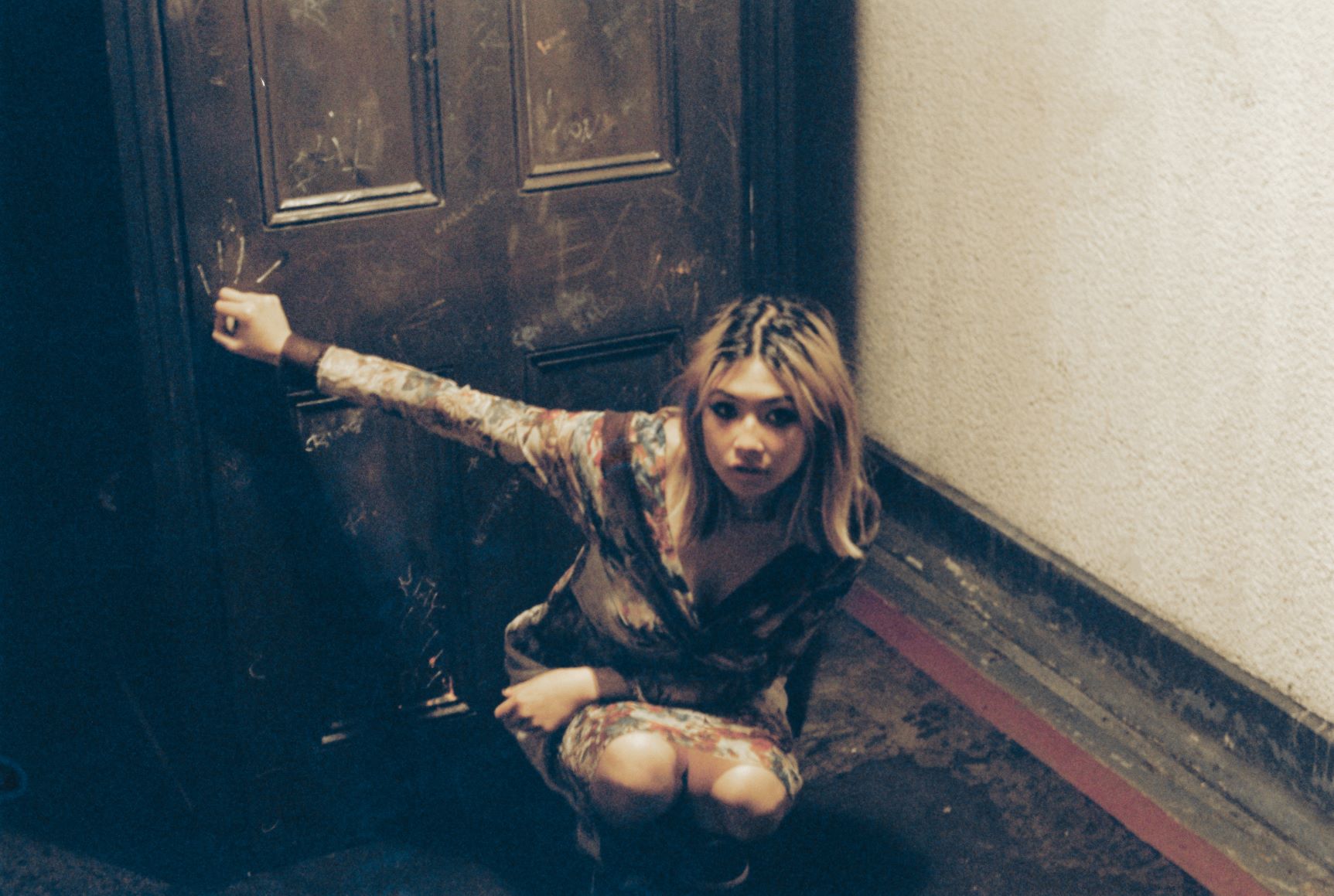 Some two years ago a bright-eyed and bushy-tailed singer-songwriter by the name of Beabadoobe broke into the indie music scene. Her only weapons an acoustic guitar and inspiration from melancholic singers like Elliot Smith and Daniel Johnston, Bea Kristi was keen to make a living out of teenage bedroom-pop. Her debut single “Coffee” quickly gained a large following thanks to a fan-uploaded video, which has since become a sample on Powfu’s TikTok viral hit “death bed.”

Flash forward to a post-lockdown 2020, and Beabadoobee has used that time to flourish; taking her fresh, new maturity in her stride and releasing her highly anticipated debut album “Fake It Flowers.” Gone are the days of reminiscing about lazy, hungover mornings through hushed vocals and cutesy lyrics, and in come the drums, guitars and blaring vocals turned up to full volume.

In true 90s alternative-rock style, Beabadoobee catapults us back to the land of Doc Martens and black eyeliner with her opening track “Care.” Right from the get-go dreamy open chords quickly build into a fully-fledged rock song which is reminiscent of 90s legend Joan Osborne’s “One of Us.” Between the infectious electric guitar hook and spacey vocals, this was a safe bet for Kristi’s lead single. And it paid off- “Care” wasn’t streamed almost four million times for no reason. 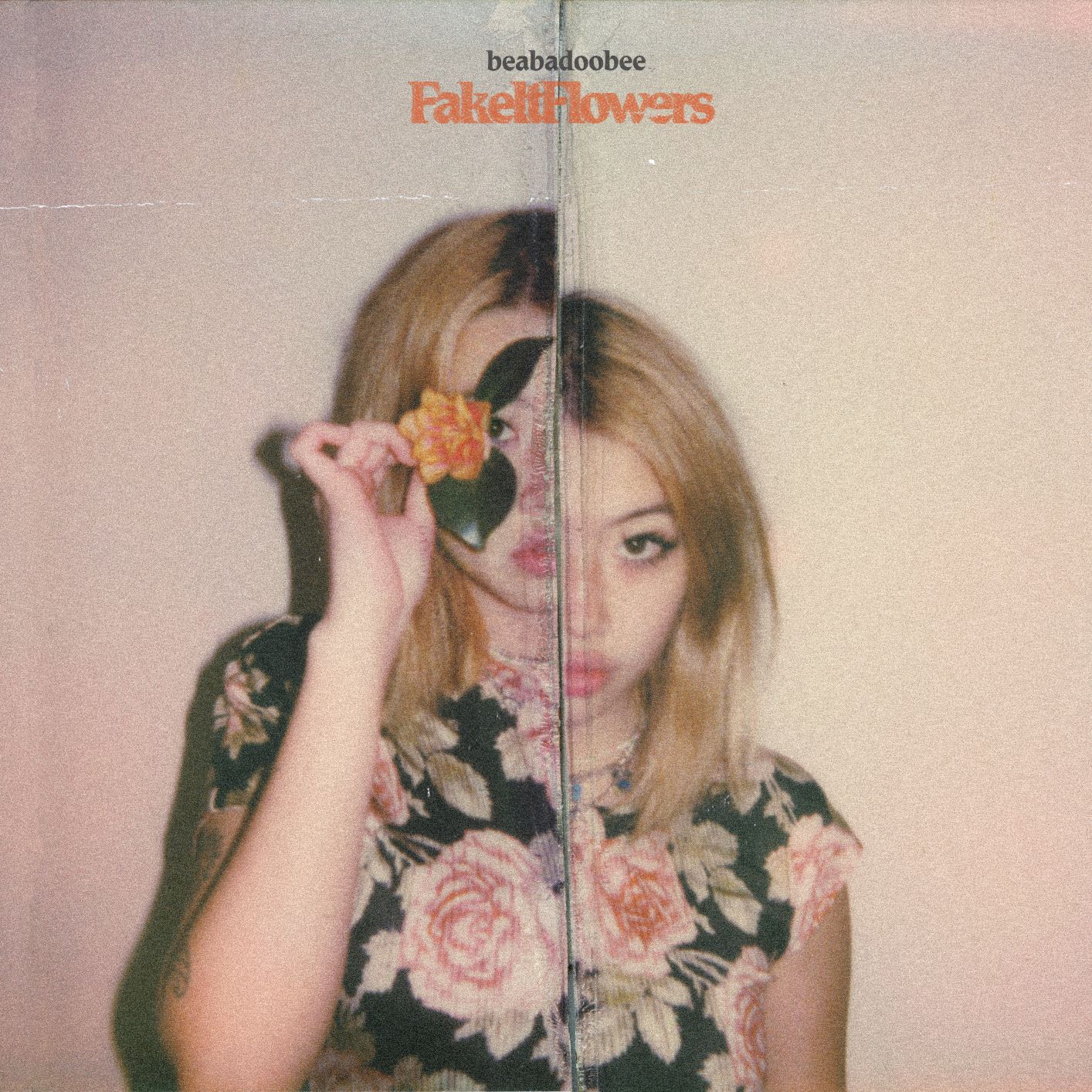 Tracks like “Worth It” and “Together” continue in much the same fashion in her grunge recipe for success, but hey- if it ain’t broke, don’t fix it. Thankfully, we do catch a glimpse of her new-found ferocity on “Dye It Red” which begins with edgy lyrics “Kiss my ass/ You don’t know jack” and a catchy vocal line which is uncannily similar to the chorus of Nirvana’s “In Bloom.” By track five, we are graced with red-hot electric guitars plugged in loud and screaming vocals in “Charlie Brown,” with Beabadoobee spiralling into a pit of uncontrollable rage before our very eyes, ready to erupt at any minute.

And when she eventually does on “Sorry” the results are astonishing. This time she is armed with an array of orchestration and is unafraid to show her chilling, raw vocals. Haunting violins and crashing guitars battle it out in this impressive power ballad that deals with an array of teenage emotions. It’s hard to believe this side of Beabadoobee exists, but we are all the better for it.

Beabadoobe: Fake It Flowers – Album out now on various downloads