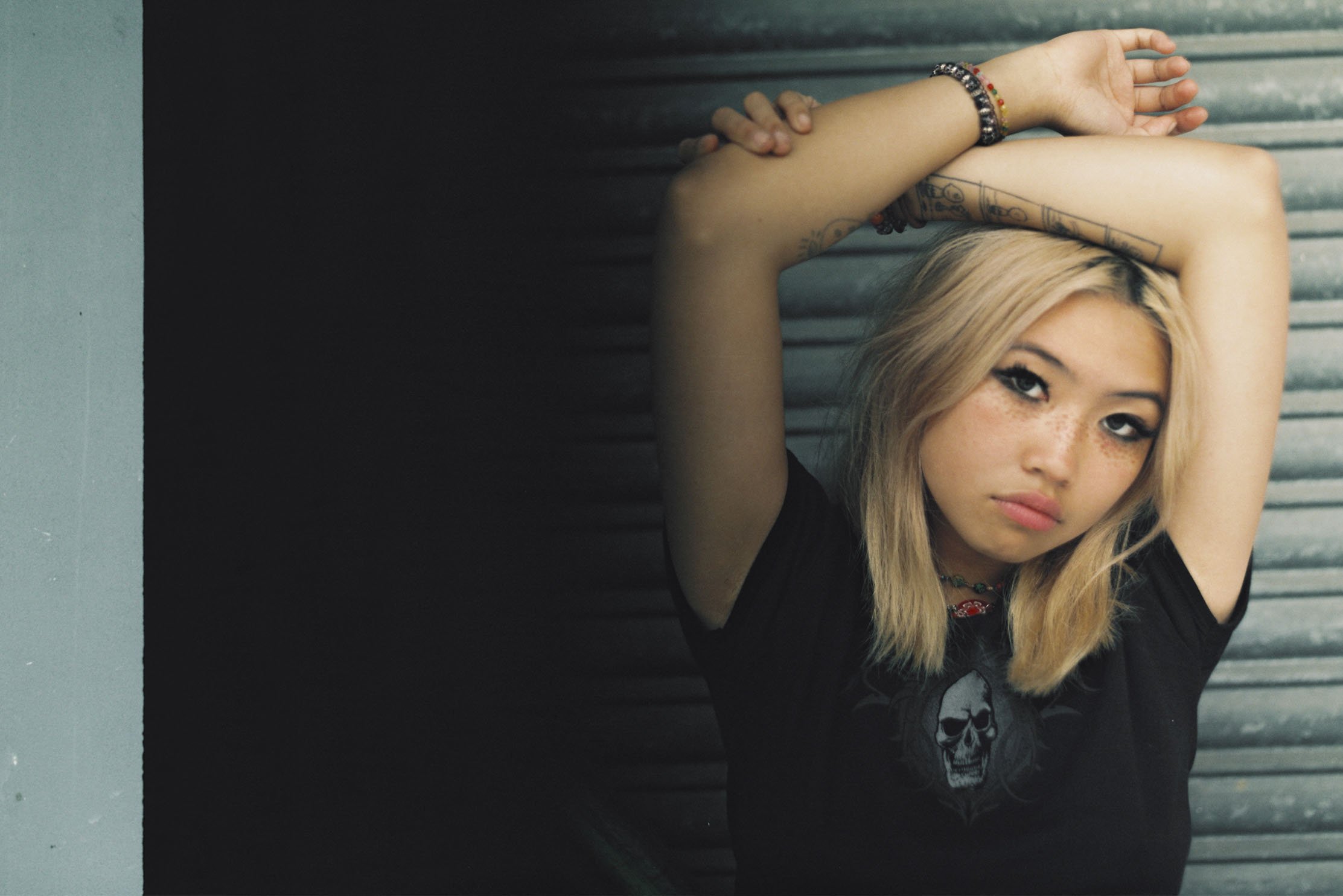 From the outside looking in, Beabadoobee’s success story resembles a grungy, 90’s coming of age film. A teenage private school dropout with an uncontrollable crush on Tom Hanks teaches herself “how to play on an acoustic guitar,” and watches in awe as her Elliot Smith-inspired debut track accidentally spins her into a whirlwind of fame and opportunity.

“It has been all so quick and sometimes I don’t even have time to think about what’s happening, I’m just living in the moment and always working on something from music to videos to photos,” Beatrice Kristi tells me. 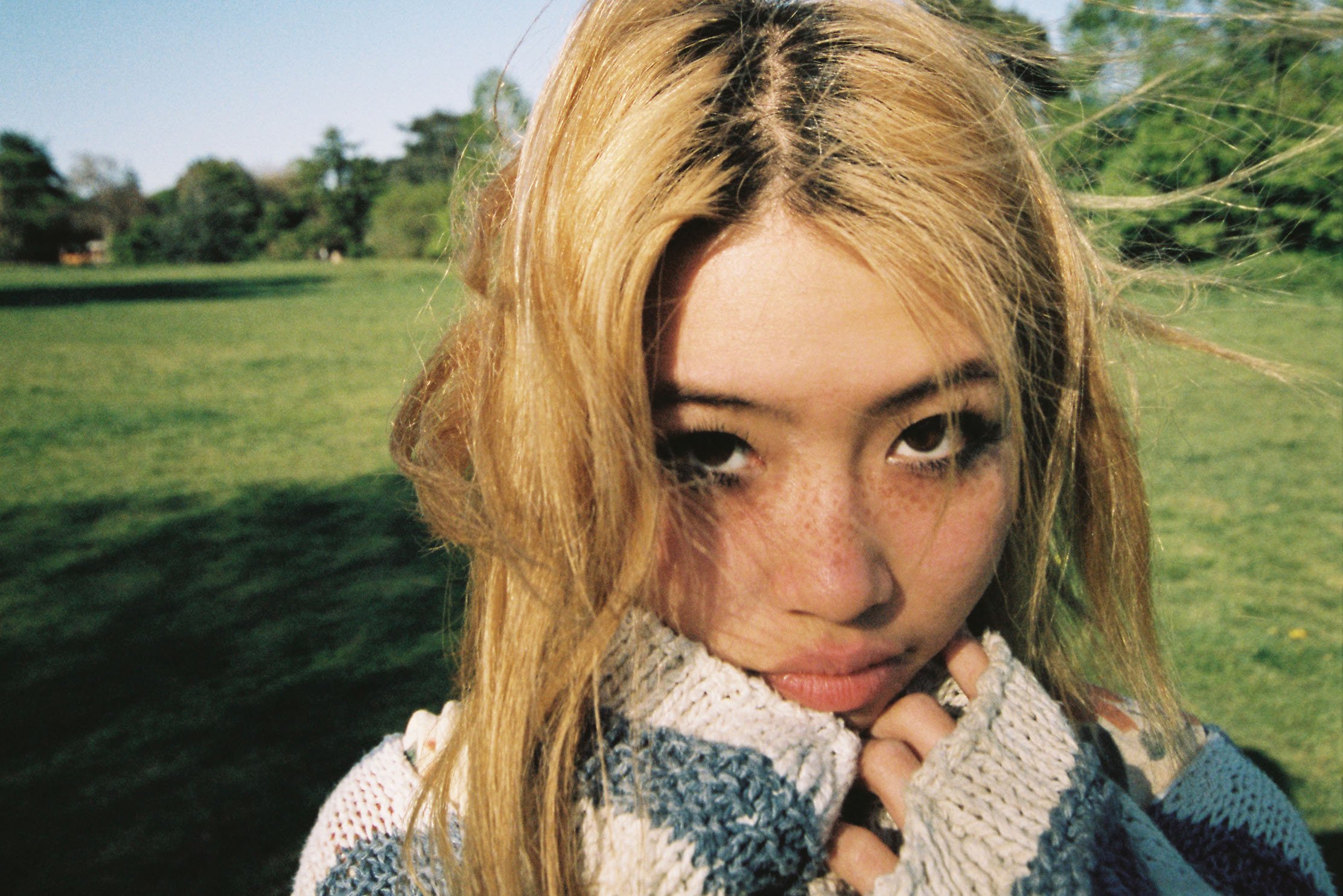 Her claim to fame? The cutesy bedroom-pop single, Coffee, which has racked up a humble 51 million streams on Spotify so far, and was sampled in Canadian lo-fi artist Powfu’s song, Death Bed (Coffee for Your Head), which has had 10 billion streams worldwide, respectably.

Two years on, with an NME Under the Radar award under her belt and nearly 18 million monthly listeners on Spotify, Kristi “still doesn’t feel like [she’s] made it.” At the tender age of just 20, Beabadoobee’s magnetic field has quickly attracted praise from critics alike, kudos from superstar Taylor Swift and the title of ‘voice of Generation Z’.

Beabadoobee’s rapid success has seen her break through America’s sound barrier, touring the country with the likes of Clairo for the singer-songwriter’s tour. Among her triumphant stint across the pond, Kristi signed to The 1975’s label, Dirty Hit, as well as becoming the muse for some of her more artistic fans: “it’s really nice when people are doing drawings or artwork of me. I’m really honored that people give a shit!”

Her newest venture, Fake It Flowers, is a brazen reminder that she is no longer the shy seventeen-year-old she once was, gently strumming along to self-scribbled tracks ignited by her love for The Moldy Peaches, embellished with soft, ‘sad girl’ vocals. No, this time the guitars come in heavy for this unapologetic, girl-powered anthemic rock album, perfectly placed somewhere between happy-go-lucky and ‘oh, screw it’ territory.

The latter is, of course, a tone that better suits her personality. After all, this is the girl who’s determined to fly in the face of expectation and “would love to be part of” an all-female festival. On her final track of the album, Yoshimi Forest Magdalene, Kristi fantasizes about having “lots and lots and lots…of babies” one day, all while pursuing a head-spinningly successful career. Unsurprisingly, Kristi’s “favourite artist” is Bjork, and tells me that the singer is “a good example with her son and daughter.”

For now, Fake It Flowers is the perfect soundtrack to the 90s movie that is her life: “I’m living in [the 90s] right now through the music… it feels very nostalgic to me to be in that headspace of a time that was so amazing and iconic,” she says.

She credits her team for the swift kick in the behind that sent her skyrocketing over the picket line to the alternative rock terrain she now calls home. “It was only when I started playing with my live band and working with my producers that I really started to transition from bedroom recordings to more 90s electric guitar for Fake It Flowers,” Kristi admits.

Although Beabadoobee has definitively secured herself a spot on the alt-rock roster with her new album, she’s still bound to her youthful indie-pop roots in her fashion and style, with thrift shopping in the cosmopolitan city of Brighton being “one of her favourite things to do” alongside her “great group of friends.” 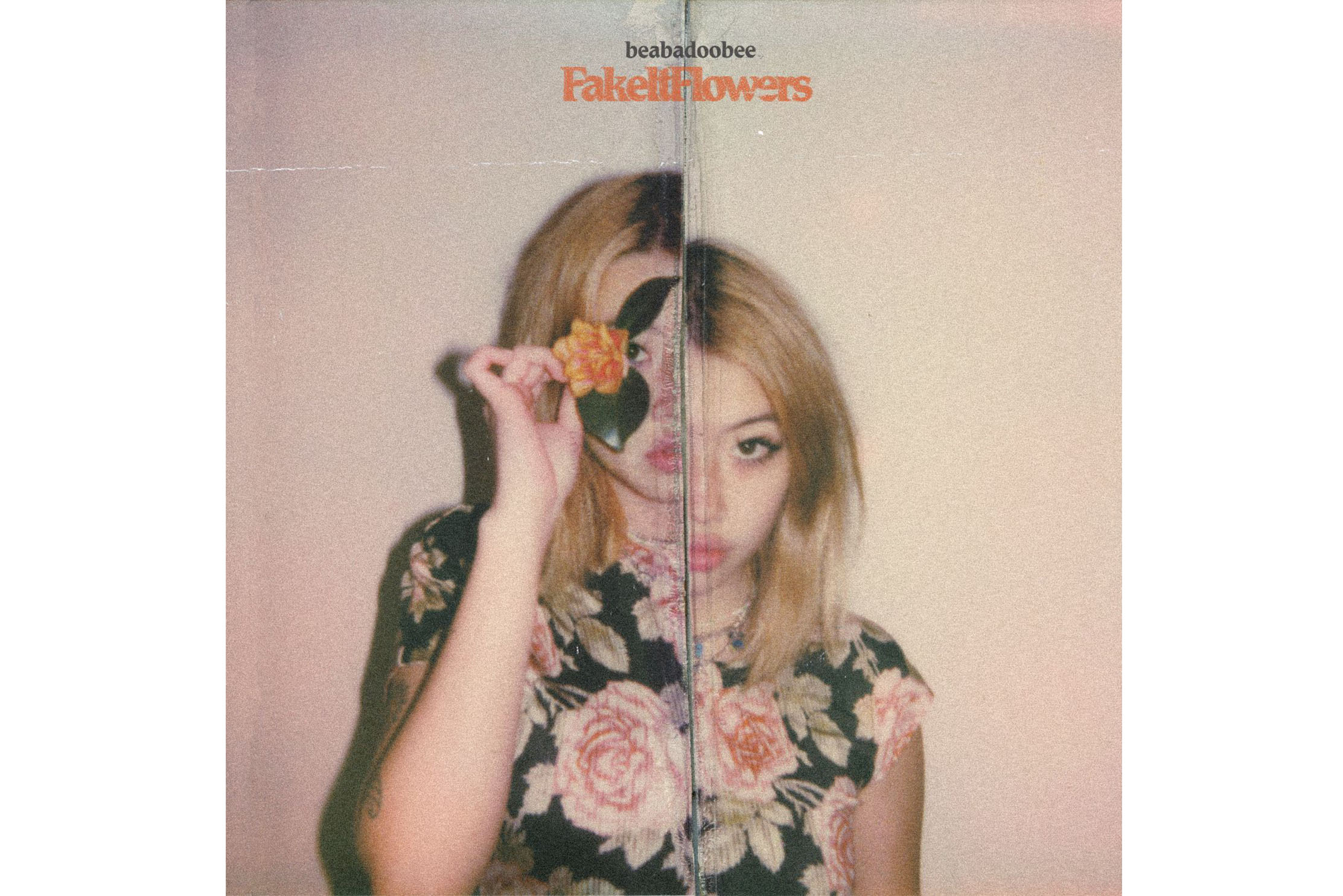 Despite making waves with her dark new sound, Kristi was still “really anxious” for the release of her debut album. “Thinking about how everyone will hear more of the personal stories or things I have to say on the album. But to be honest, I wrote [my album] for people to hear and to relate to and to dance to and I was more excited to get it out to the world. It was like giving birth!” she remarks.

We’ve landed in Beabadoobee’s stratosphere now. She may have the dance-around-your-room 90s movie soundtrack she, and let’s face it, we always needed in Fake It Flowers. But for the time being, she’s “still working on Tom Hanks. It will soon come!”

Beabadoobee‘s new album, Fake It Flowers, is out now via Dirty Hit