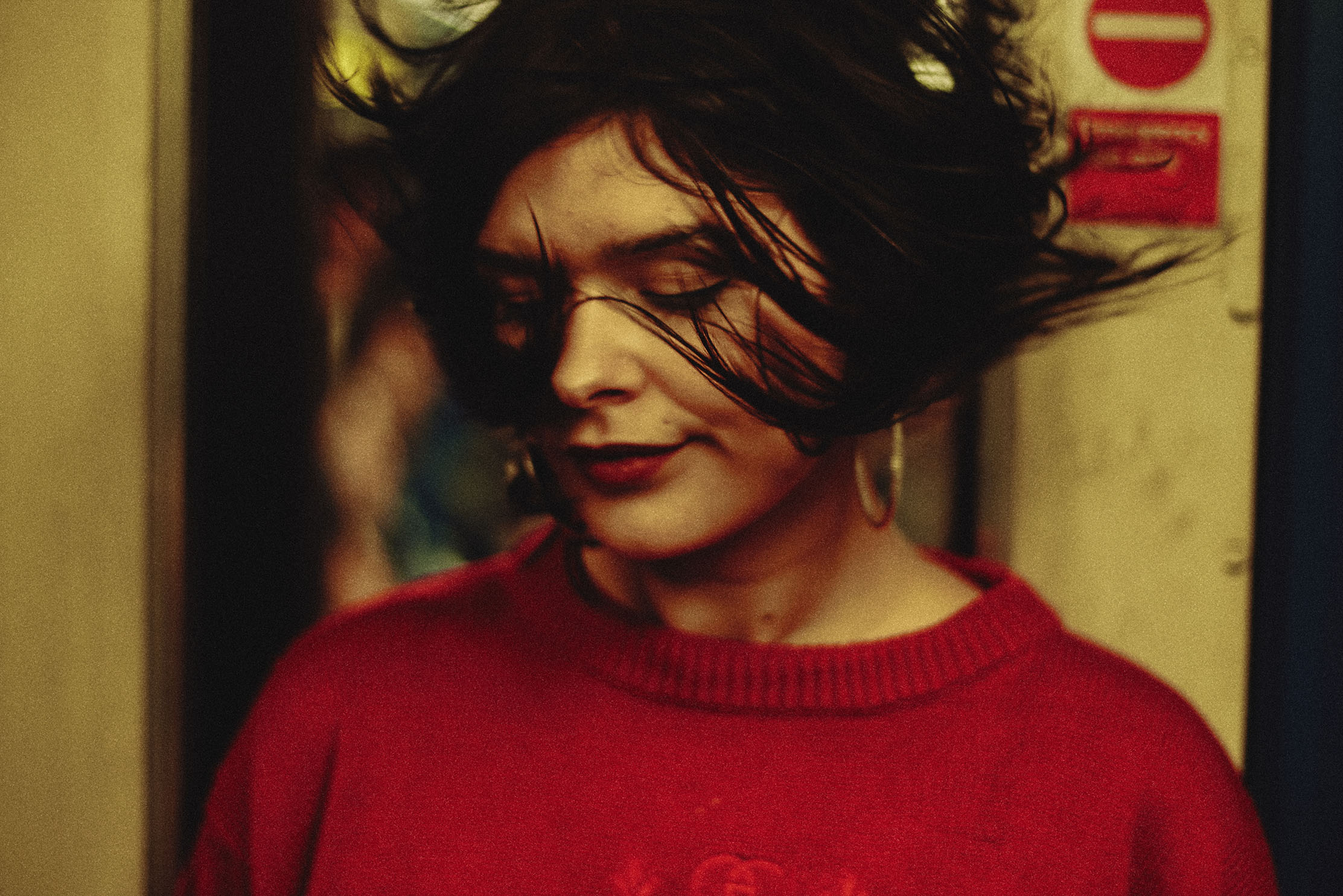 Rising Suffolk-raised singer songwriter Bessie Turner played at Patterns on Thursday night as support for indie popsters Gengahr. I managed to sit down with Bessie for a short interview after her support set.

How has the tour been going?

It’s been fantastic, it’s been like a family travelling around the country together, everyone is so supportive, Gengahr have been so lovely and great to travel with.

You last played in Brighton a couple as years back as support for Palace Winter, any memories?

It was the first date of the tour and I didn’t really know them too well, I enjoyed it but they were not as friendly and inclusive as this tour is as a support act.

You have just released your great new single Donkey,has it been well received?

Yes, it’s getting some radioplay, Steve Lamacq has been really good to me and given loads of support. 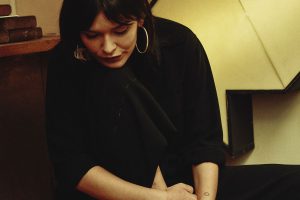 I had pneumonia and sepsis and was in hospital for several weeks and was truly ill. I am better but I have a more healthy lifestyle now, I have been vegan for 2 years .I played Iceland Airways festival last Autumn and spent most of the time in bed, apart from playing the gig and didn’t see many bands or Iceland, but I feel ok now.

You are playing The Great Escape in May Are you looking forward to it?

Yes it’s a festival I haven’t been to before, and at the moment I don’t know what day or time I will be on but it should be fun, I love meeting people ,I don’t really know anyone in Brighton so it will be a good chance to hang out in the city.

Bessie Turner’s new single Donkey is out now. She also plays The Great Escape Festival on Sat 15 May 2020.