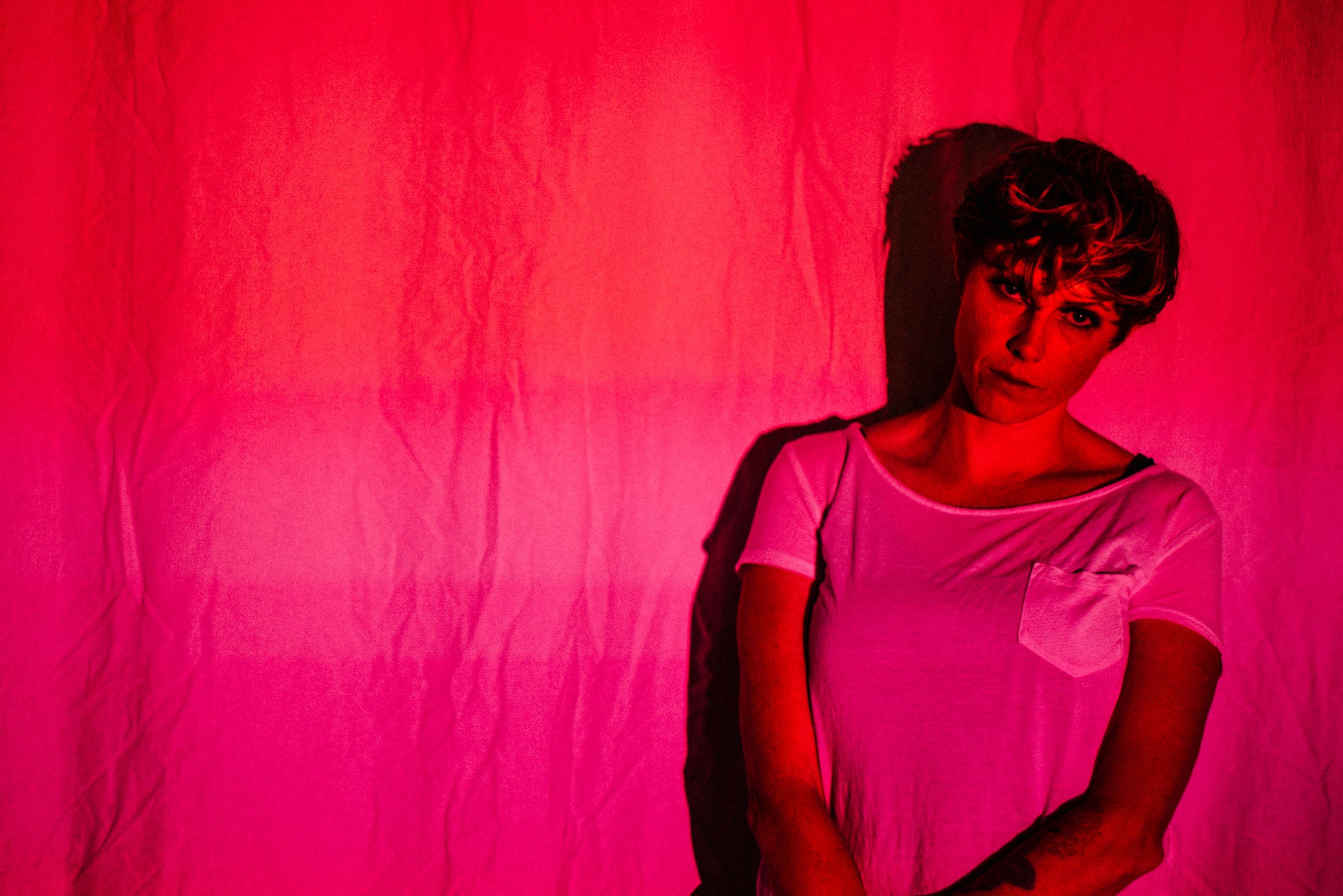 Looking for gigs to go to this month? Brighton’s bustling music scene certainly has plenty of incredible female artists to check out over this month.

Passionate, often political, ornate psych-pop is the name of the game in Louisa Roach’s She Drew The Gun. The singer-songwriter and guitarist gained attention after the release of debut album Memories of Another Future, which spawned the urgent lyricism of Poem, Since You Were Not Mine and Pit Pony. Now she’s back with new album Revolution of Mind, ready to once again challenge beliefs and change the world. 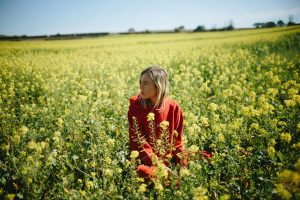 The synthesised indie-pop of The Japanese House, stage name for Amber Bain, takes Brighton just ten days after the release of her debut album Good at Falling. Often bearing all emotion to the listener, Bain’s identity was previously hidden when her debut EP was released in 2015. No longer anonymous, her debut album allows audiences to see her headline her biggest stages yet. 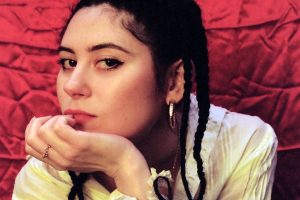 Releasing her first album in five years back in December after changing her moniker from ‘Eliza Doolittle’ to just ‘Eliza’, the newly-independent artist boasts a soulful collection of smoky R’n’B tracks on A Real Romantic. Intimate club venues offer a new ground for expression as she invites you to experience this new era with her. 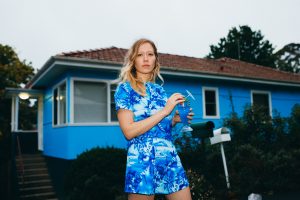 A vulnerable and often intensely personal set of lyrics accompanies Julia Jacklin on her sophomore album Crushing. The record continues her alt-country sound from her debut, this time traversing the narrative of a break-up. The Melbourne-based songwriter is sure to find catharsis on stage as she lets out her emotions for the audience to hopefully find solace in. 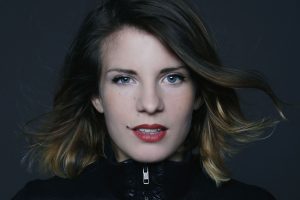 Injecting some Teutonic party-action into Brighton’s, occasionally too serious club scene, Berlin has booked another sensational talent – Beth Lydi. Raised in Oslo and now living in the German capital, this DJ, artist and labelowner has lit up sound-systems at clubs and festivals around the world. Her style is deep and bass-driven – perfectly poised between techno and tech-house, it sounds fresh, vivid and upbeat. Joining her is your host Markus Saarländer, plus POoK and Monica. It’s a storming night of house, funk, techno, stickers, glitter, confetti, laughing, speaking in German accents, lasers, The Hoff, Jägermeister and fun. 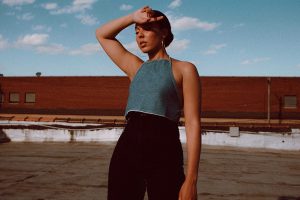 Grace Carter may be signed to the same management company as Dua Lipa and Lana Del Rey, but that’s where the similarities end. The Brighton-raised singer-songwriter’s arresting, piano-led pop exists on a sliding scale between strength and vulnerability, with each track hinging on the 20-year-old’s robust and emotionally bracing vocals. 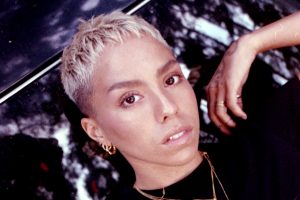 With a unique vocal tone and melodies reminiscent of classic jazz and soul singers, combined with her ability to write exciting and fresh sounding compositions, Poppu Ajudha sets herself apart from the South London music scene. She’s already been dubbed one to watch by the likes of Wonderland and Line Of Best Fit!