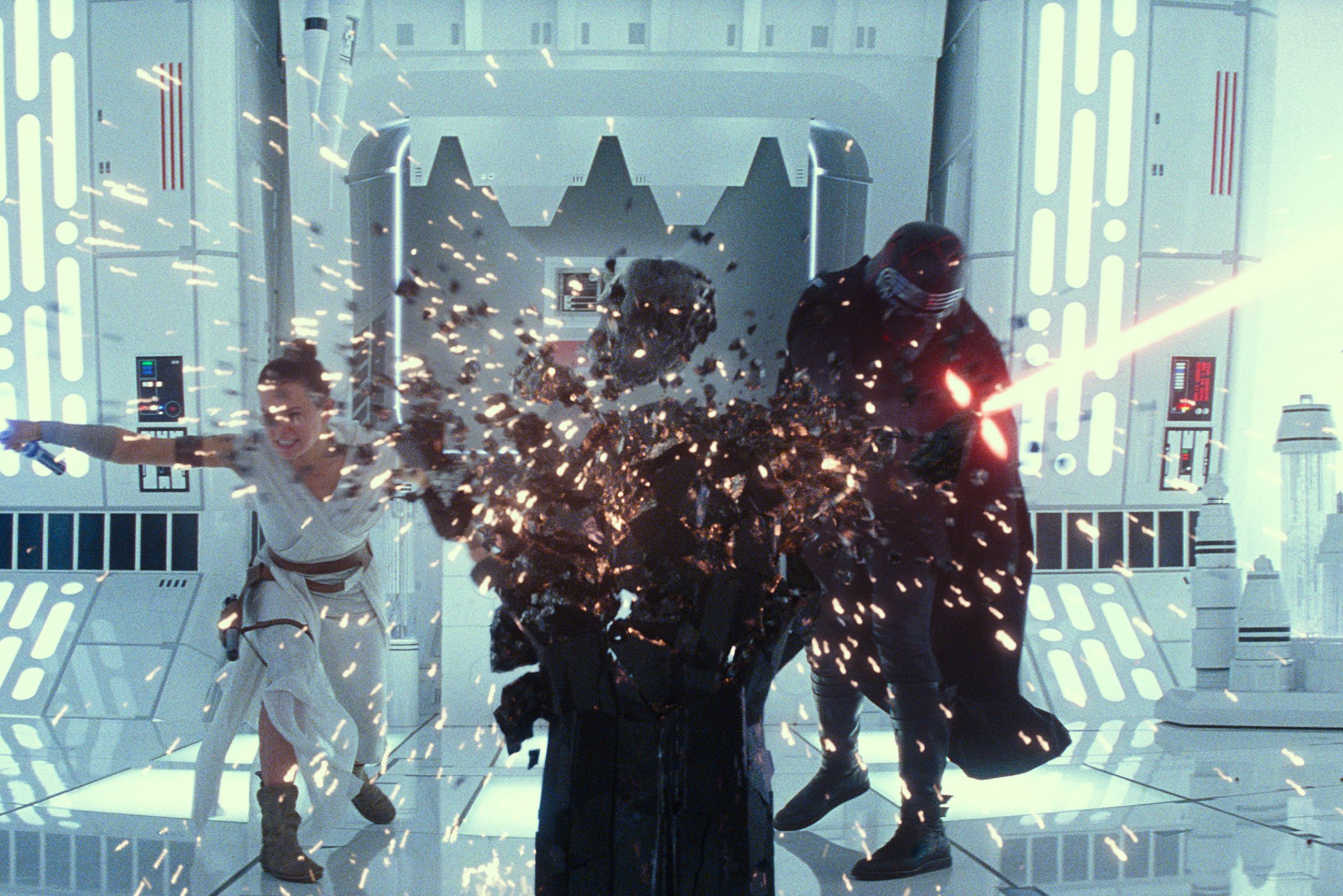 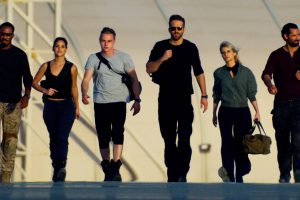 Comedy superhero, episode-stealing Family Guy guest, and all-round likeable hunk Ryan Reynolds leads a vigilante group in this Michael Bay directed action thriller. Six people fake their own deaths in order to take down notorious criminals – dare I say, “clean up the streets”? The premise and plot may not be groundbreaking, but with Bay’s practised hand and Reynolds’ easy charisma behind it, this promises to tick all the boxes for fans of action-packed escapism. 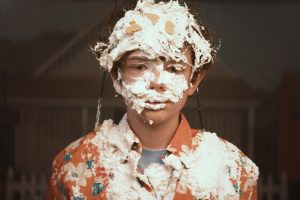 A controversial, and undeniably interesting figure, Shia LaBeouf penned the screenplay based on his own experiences as a young actor trying to reconcile with his father, whilst navigating the peaks and often public troughs of his rise to stardom. LaBeouf takes the unique opportunity to play a version of his own father, battling his demons. The cast also features FKA Twigs in her film debut. 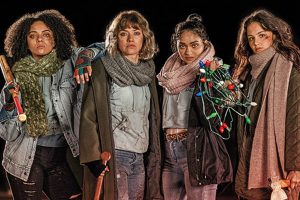 Not one for the festive spirit? Perhaps Black Christmas is the film for you. A remake of the 1974 film of the same name, this mystery horror sees a group of female students stalked by a stranger. The sorority pledges discover it may be part of a college conspiracy, and decide to fight back. Ostensibly a slasher movie, the fact that this received a PG-13 rating suggests it may not satisfy those with a particular blood lust. 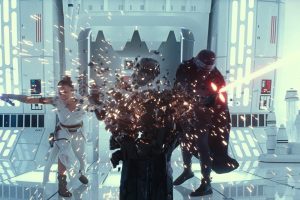 STAR WARS: THE RISE OF SKYWALKER

The Disney-owned Star Wars conveyor belt continues with its licence to print money in the umpteenth instalment of the now seemingly-eternal film series. Distantly related to those first three movies that were so special and unique, this showreel of special effects will no doubt please younger and less grouchy fans than I, as the Resistance faces the First Order (again!), as a way of showing off louder, flashier spaceships and greenscreen wizardry. I expect there are some actors somewhere in there as well. 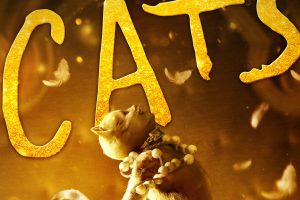 This musical fantasy from Academy Award winner Tom Hooper (Les Misérables and The King’s Speech) is the perfect early Christmas present for fans of the Andrew Lloyd Webber musical of the same name. A genuine all-star cast includes Sir Ian McKellen, Idris Elba, Judi Dench, Rebel Wilson and many others. It follows the Jellicles, a tribe of cats, as they make their annual decision about which one of them will ascend to the Heaviside Layer and come back to a new life. I suspect it’s better than that sentence makes it sound. 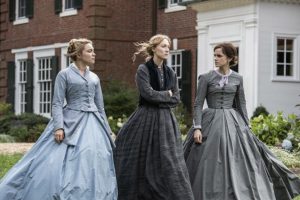 Forget about the disappointments of Christmas by treating yourself to a new version of Louisa May Alcott’s classic. This enduring coming-of-age drama explores the lives of the March sisters in the aftermath of the American Civil War. Sumptuously shot and boasting the talents of an impressive cast including multiple Oscar-nominees, this latest adaptation jumps back and forth in time focussing on the themes involved of four young women trying to live their lives on their own terms.