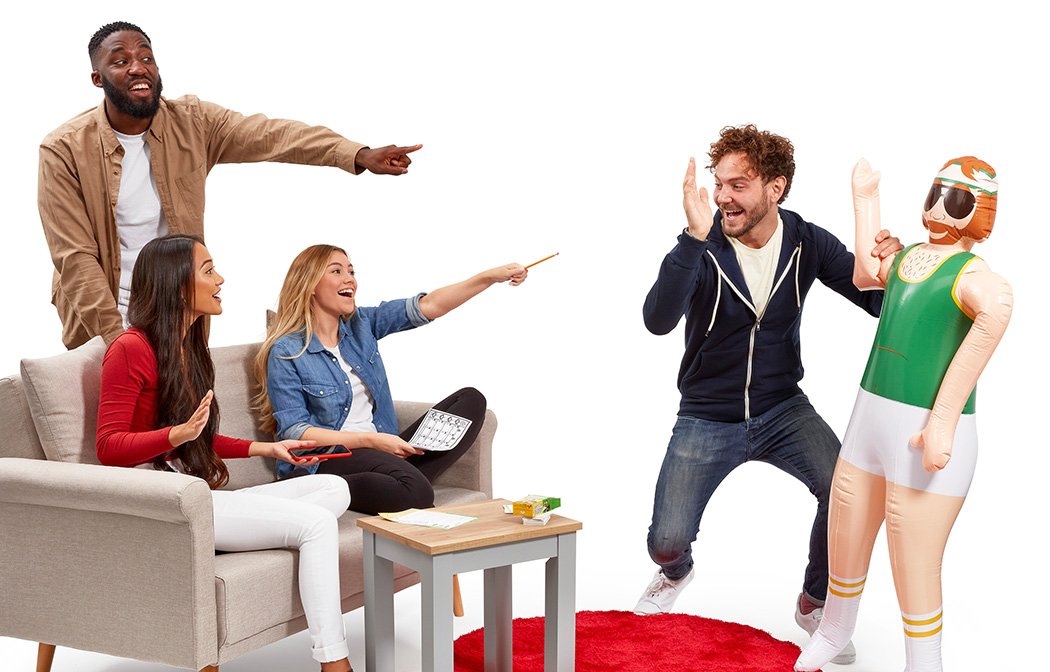 The very best family board games of the year 2018

Want to show off your bad dentistry to the room, or spread that respiratory illness you’ve been harbouring for the past fortnight? Here is your promised land. Those shortcomings aside, this is amazing and serves as a tremendous icebreaker. Away from the safety of the family unit, its genius is only increased by the consumption of alcohol. All you need do is say some phrases while wearing cheek retractors (some junior sized). Shounds shimple!? 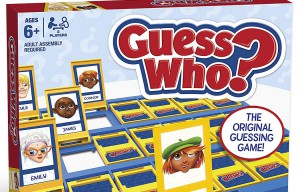 This timeless identification game has had a revamp, which means some of its more problematic diversity issues have been addressed (the original incarnation had only five women and a solitary BAME character, much like a 80s sitcom). The whole thing is now customisable through downloadable cards as well, offering plenty of replay. The object is simple. Deduce which card your opponent holds by asking a series of questions about their appearance. First one to work it out wins. Even Gran can manage this one. 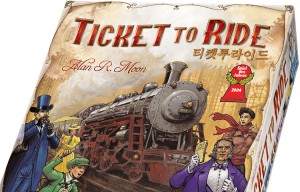 Delightfully conceived and immaculately presented, this travel game sets out to see who can visit the most cities in a single week. Using a perfectly thought-out game mechanism, Ticket To Ride has players building railways to their destinations in a charming g
lobetrotting adventure. There’s a simplified edition available for younger travellers, alongside a series a of expansion

A family classic since the 80s, L
abyrinth is a wonderfully crafted mythical treasure hunt in board game form. Players try to reach treasures around a maze, but with the board constantly changing at the push of a tile, the possible routes are always moving too. A number of difficulty modifications means children can grow with game, giving years of fun.

Easy to master and infuriating to win, Risk is one of the perennials of board-gaming. Probably not ideal for those with short attention spans, but it’s a definitive strategy experience – and provides the most spectacular display when an aggrieved player flips the board int the air. Players battle to conquers the planet, tactically deploying military forces across its map. You can battle other players, or form alliances to gang up on other people. 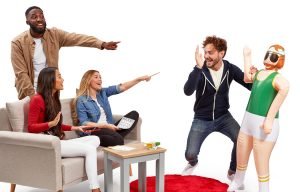 One of the newer games on this list, put simply this is charades with a blow-up doll.  You use the dude to act out things like film titles, famous sayings or activities. Kids will love messing about with the 5’ Dude, and adults will love that a suspiciously high p
ercentage of the cards involve you adopting a compromising position with him. With his help acting out titanic is sublimity easy, but demonstrating getting a massage is fiendishly hard.