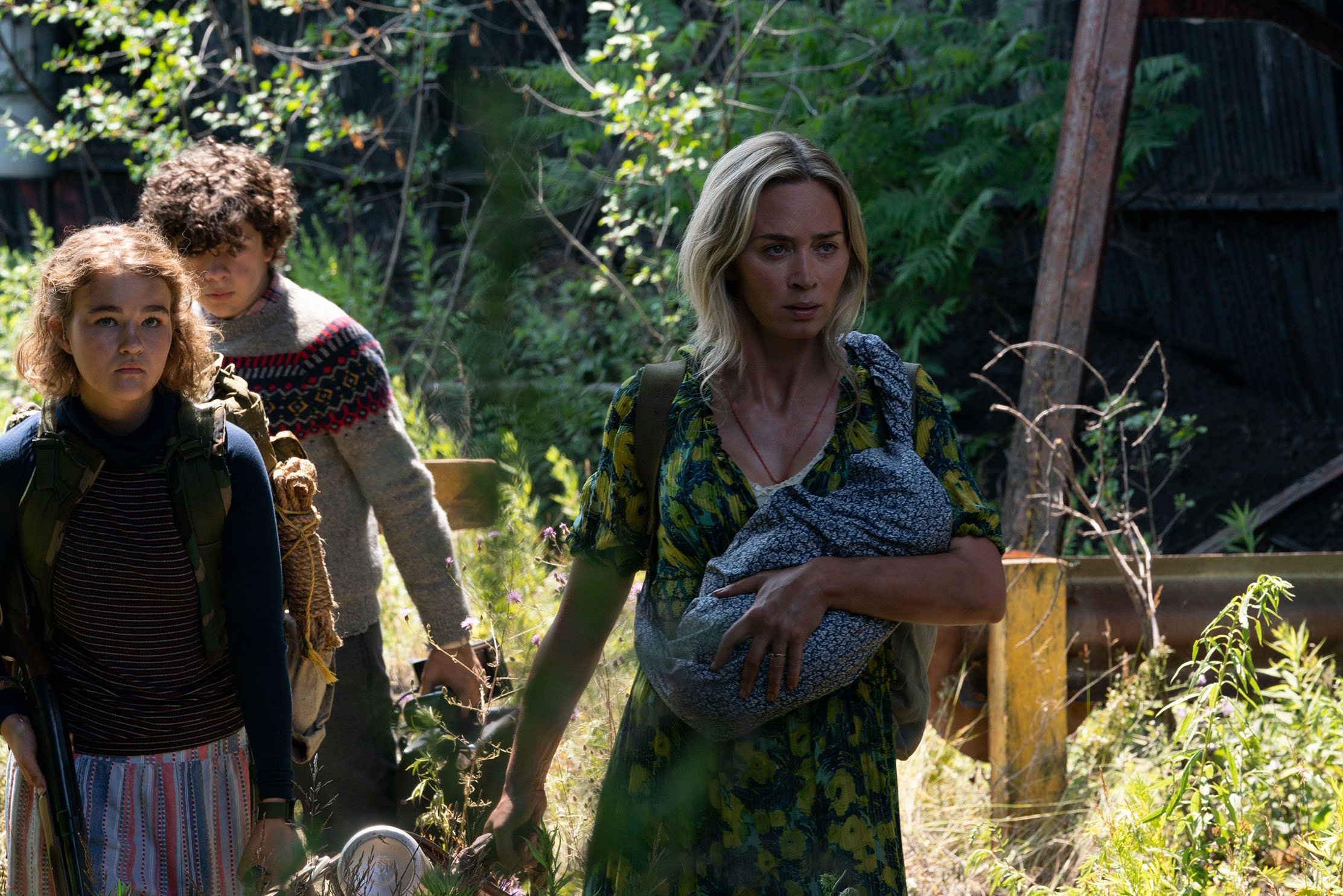 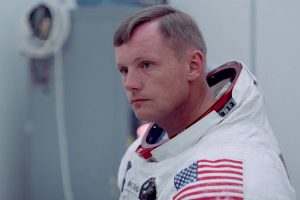 Conspiracy theorists look away now – this documentary examines in detail the historic spaceflight that landed the first humans on the moon in 1969. Not filmed in some warehouse in the American Midwest (I know, I know, that’s what they want us to think), but made up exclusively of archive footage from the crew on board Apollo and engineers at mission control. An incredible insight into perhaps the greatest achievement in the Cold War space race. (If it happened…!) 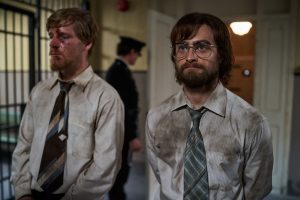 An almost unrecognisable Daniel Radcliffe (suddenly all hair and muscles) pairs up with Daniel Webber as two political prisoners, imprisoned for producing pamphlets on behalf of banned organisations including the ANC, in the tumultuous days of apartheid in South Africa. The film, based on Tim Jenkin’s (Radcliffe) true account, follows their plot to break out of prison with other prisoners, and makes for a race-against-time thriller that will have you on the edge of your seat. 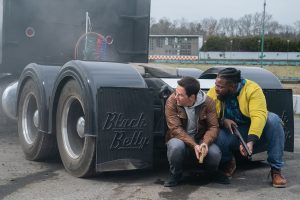 Boston tough-guy Mark Wahlberg returns to his home city as former detective and ex-felon to unravel a murder conspiracy in the city’s underworld, as he helps out his former boxing coach (Alan Arkin). We know what we’re getting with a Mark Wahlberg action-comedy, and this shouldn’t disappoint his legions of fans. The film also features the somewhat overly decorated face of Post Malone in his first feature film role. 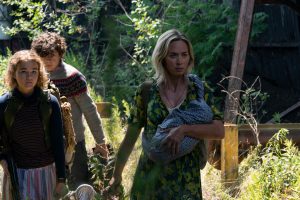 Just as you think the Abbott family might be able to stop tiptoeing about, relax and let out an exhausted sigh, they have to head outside and face what’s there. And it turns out creatures that hunt by sound aren’t the only threat. (They can’t catch a break!) Krasinski and Blunt team up again in this taut follow-up to 2018’s critically acclaimed film (coming out on Netflix, March 13th), to wear out the edges of more cinema seats. 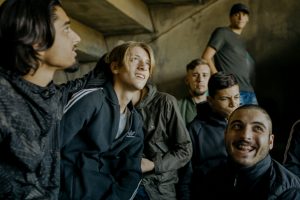 An ageing football hooligan assesses his life of violence spent on the terraces and realises there are nicer things to do at the weekend that don’t result in a brick in the face. Looking to life outside his world of football and viciousness, he forms a friendship with a teenage version of himself, whilst chasing a normal life. I doubt he’ll ever be a picnics and bunnies kind of guy, but this gritty examination of a life changing direction, shows it’s never too late. 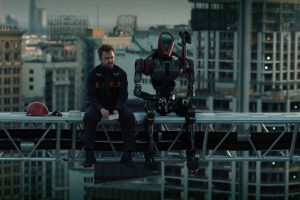 After a massacre in the Westworld, Dolores is finally free to escape the purpose she was created for and explore the real world, settling in neo- Los Angeles where she meets Caleb. HBO’s sci-fi-western series grapples between the ‘fictional’ and the ‘real’, with the android ‘hosts’ seeking autonomy outside of the amusement park. The third instalment of Westworld arrives less than two years after the second season, with new cast additions from Aaron Paul, Vincent Cassell and Lena Waithe.