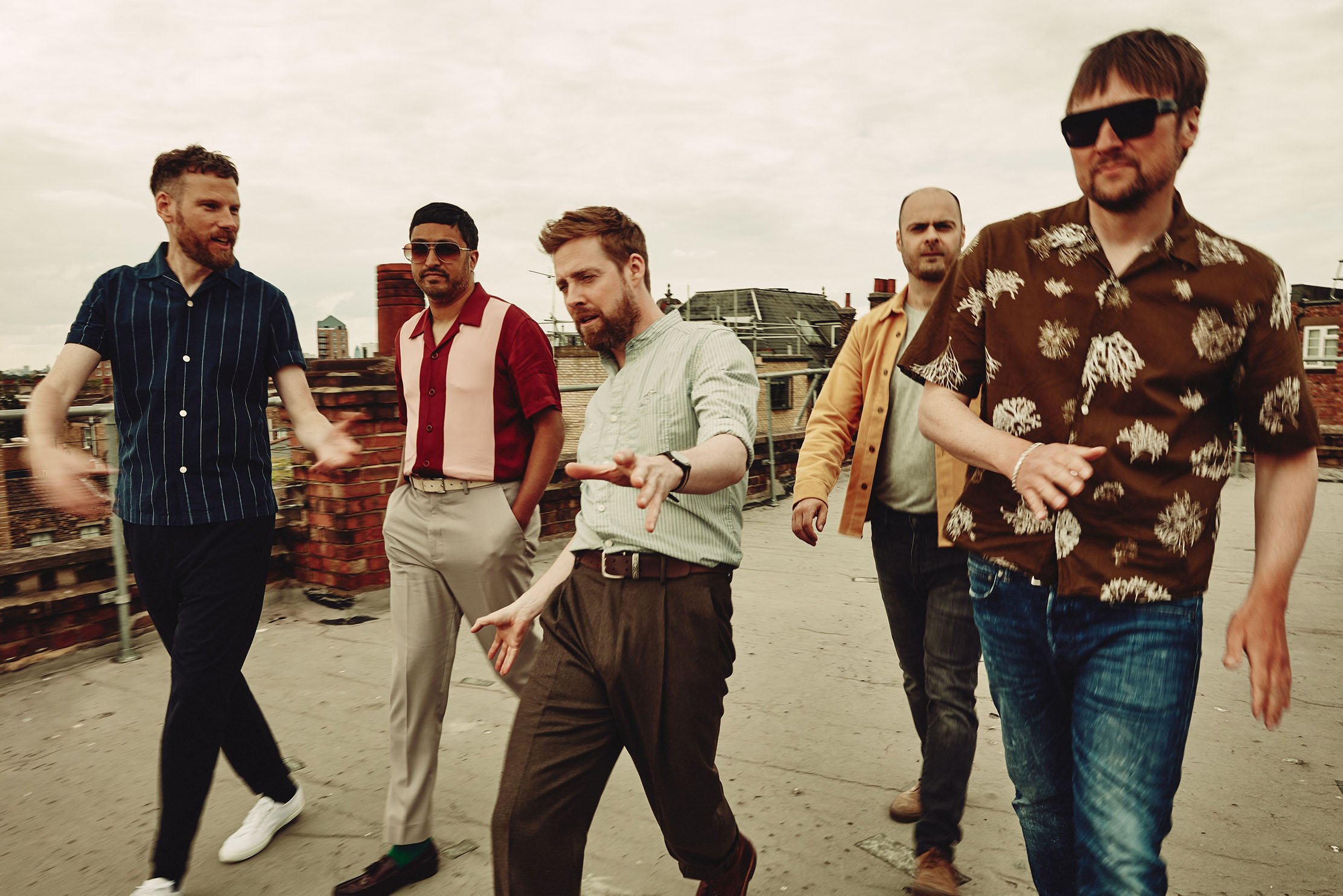 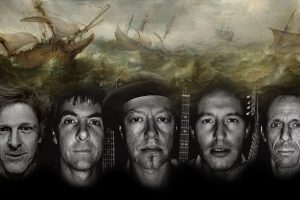 Inspired by the sea shanties sung by sailors in the 19th century, this concept band’s acoustic interpretations of folk melodies have wowed crowds all over the UK. Their unplugged arrangements feature original and revisited tracks, performed by an energetic quintet of highly-skilled musicians, playing instruments including banjo, mandolin, bass and percussion. The group’s new album Brave is a collection of foot-stomping tunes that are guaranteed to get the crowd dancing and singing along. 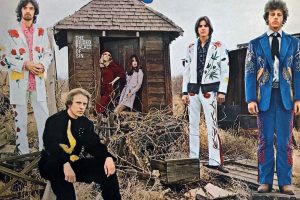 Best known for their debut album The Gilded Palace of Sin, the Los Angeles country rock super group are celebrating an incredible 50 years by putting on their first ever performance in Brighton. Greg Harris, leader of the group from 1979 until 1990, will be playing guitar and fiddle; Jeff Pevar, former member of David Crosby’s band, will be on guitar; David Jackson will be on bass; and Don Heffington, previously Bob Dylan’s drummer, will be in charge of percussion. 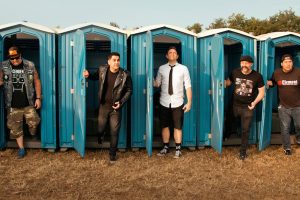 During their successful 12 years of activity, this Californian punk rock band has not only achieved commercial fame in their homeland of California, but they are also widely idolised in the UK, most likely thanks to their exceptional interaction with their fanbase in the form of crowd-surfing and calling audience members on stage during performances. Alongside supporting internationally acclaimed Sum 41’s European Tour, Zebrahead will be headlining a series of concerts across the UK, including this highly anticipated Patterns performance 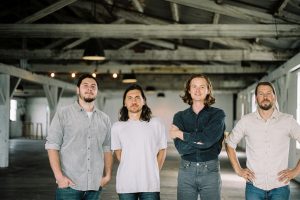 This Melbourne band, formed in 2008 by brothers Sam and Josh, has come a long way since their early street performing times, but without question, they haven’t lost their distinctive authenticity despite the numerous award nominations and victories that have marked the group’s career. With a variety of first-class Motown-inspired tracks as part of their repertoire, the high-calibre Australian quartet have raised the bar when it comes to remarkable live (and recorded) rhythm and blues and soul music. 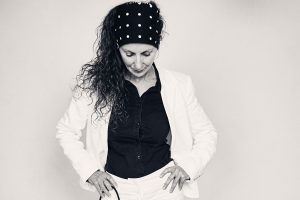 This female-empowering singer, songwriter and producer has not only recently released her new album The White Dots, but also her debut book Women in The Studio, which touches on the gender barriers that are present in today’s music industry. Paula has now embarked on a joint album and book tour, ending with her show at Komedia. Also continuing to give lectures at numerous universities whilst on tour, 2019 has been a truly pivotal year for her career. 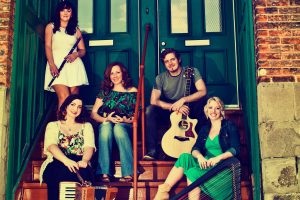 For the last 12 years, Celtic band The Outside Track have spent six months of every year on tour, jetting around from Europe to the Americas, Australia to India. It’s a hectic, dizzying schedule, but they wouldn’t be without it; playing to audiences is what they enjoy most. And now the band is returning to the UK in support of their fifth album Rise Up. It’s music from across the Celtic spectrum, performed with real passion. 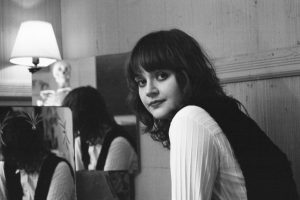 Picking up a violin at age five and a bass at age thirteen, Kate Davis entered the Portland Youth Philharmonic before puberty and the Grammy Jazz Ensemble before adolescence. By the time she graduated high school, she’d won the Presidential Scholar in the Arts Award and a full ride to the Manhattan School of Music. Now 28 and audibly matured, her album Trophy offers 12 tumultuous tracks which reflect upon the intricacies of what it is to live. It’s a wise and inquisitive collection of songs, ruminating on topics close to her heart: identity, self-worth and loss. 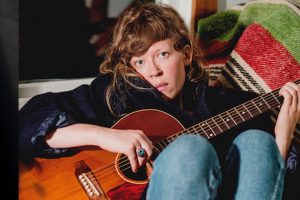 In 2017, Alexandra Sauser-Monnig began recording a set of songs about a breakup that had yet to happen. She sensed that the relationship was stopping her pursuing other things in life. Those feelings drifted steadily into a set of songs which lamented the inevitable loss but, more important, outlined the promise of the future. Recording the ten tracks that became her stunning solo debut Dawnbreaker under the new name Daughter of Swords has given Sauser Monnig licence to soar. 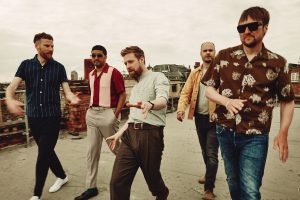 The Leeds band who broke onto the Anglo-American rock scene in 2005 with award-winning album Employment has announced a UK Tour in honour of the recent release of their emblematic new collection Duck. Kaiser Chiefs will be playing for the Brighton crowd before embarking on a European Tour, with stops including Paris, Milan, Berlin, Amsterdam and many more, where the group will be charming international crowds with their newly-released playful, danceable and melodious Indie pop/rock tunes.