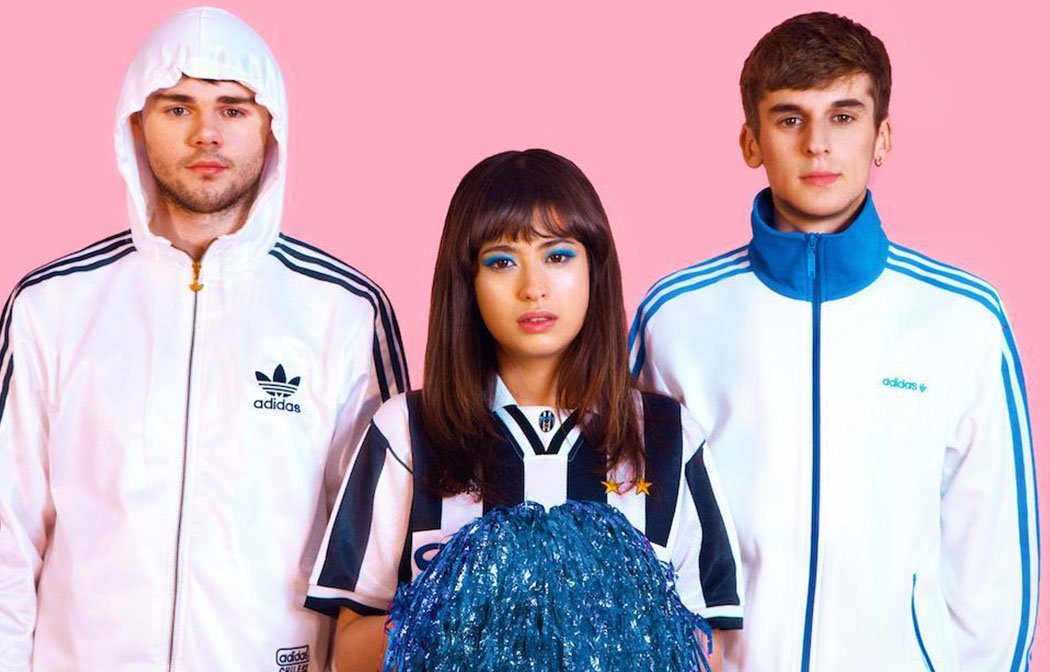 Best of Brighton Music in October 2018 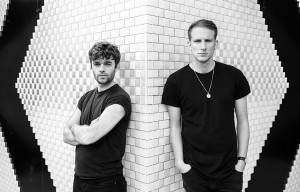 After playing The Great Escape this year, Demons of Ruby Mae return to Brighton on the first stop of their month-long UK tour. Forming in 2013, the alt-rock Manchester duo and multi-instrumentalists Jonny Gavin and Adam Rowley have consistently been rising in acclaim and have recently released their single What Is Now in the run up to their debut studio album. The track sways between moody solemnness and cold whispering soundscapes to a glistening, triumphant indie pop chorus, something that has found them commonly likened to The XX and The National. 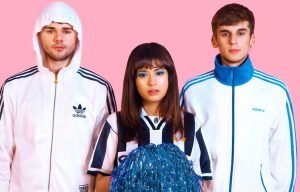 London trio Kero Kero Bonito met on an internet forum in 2013 and turned their friendship into a hyper colourful land of electro pop. Recently introducing a new style with their four track TOTEP earlier this year, they’ve grown up and gone for edgy indie pop. What can’t they do? 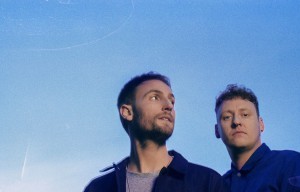 This duo broke through with their 2015 debut album Portraits that took them on a worldwide adventure. Now they’re gearing up to do it all over again, beginning with an autumn UK tour where they’ll be making a stop at Concorde 2 for a night of eclectic 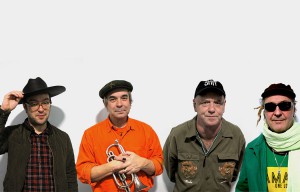 This ground-breaking English electronic music group pioneered the ambient house genre in 1988 and garnered themselves a cult following as ambient and dub DJs in London. Now, three decades later The Orb are delivering a set of their greatest hits to mark their 30th Anniversary with special guests System 7. 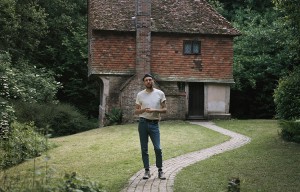 This Welsh multi-instrumentalist, singer, songwriter has been steadily releasing indie folk music for four years and is making waves with his loaded, emotive artistry. Using his music as a platform for bettering the environment, he’s making a stop on his packed European tour for debut album Birthplace at Brighton’s Haunt

Considered to be one of Scotland’s greatest singers, the three-time BRIT Award winner and recipient of an MBE Eddi Reader is touring the UK this autumn following the release of her latest studio album Cavalier. Widely known for her work in Fairground Attraction and their number one hit single Perfect, these eight tour performances will see the iconic singer whose repertoire spans several musical styles performing new songs and old favourites. Having played sold out shows across the world in tours past, make sure you grab tickets while you can. 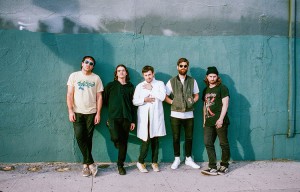 This San Francisco native band dares you to try categorizing them. Buzzing with the possibilities that being undefinable brings, their sophomore album Bay Dream was released in June. With punk at their core and a carefree, mixed bag of influences that even extends to reggae, these guys could do anything. 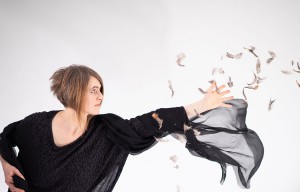 A multi-award-winning songwriter, musician, theatre maker and published writer Karine Polwart releases her seventh album, Laws of Motion, this month. The follow-up to 2017’s much-praised A Pocket of Wind Resistance, it sees her continue to examine universally human societal issues through the power of vivid storytelling.

This four-piece Japanese noise-rock band will be your new favourite.

A weird and wonderful alt band inspired by ‘anxiety dreams’.

Joined by a full band, BC Camplight performs new album.

Pink-haired Girli’s abrasive feminist pop is the next big thing.

Visual art and modern psychedelia combine to give traditional indie a twist.

Undecided on where to go for Halloween? This cool indie gig is free!