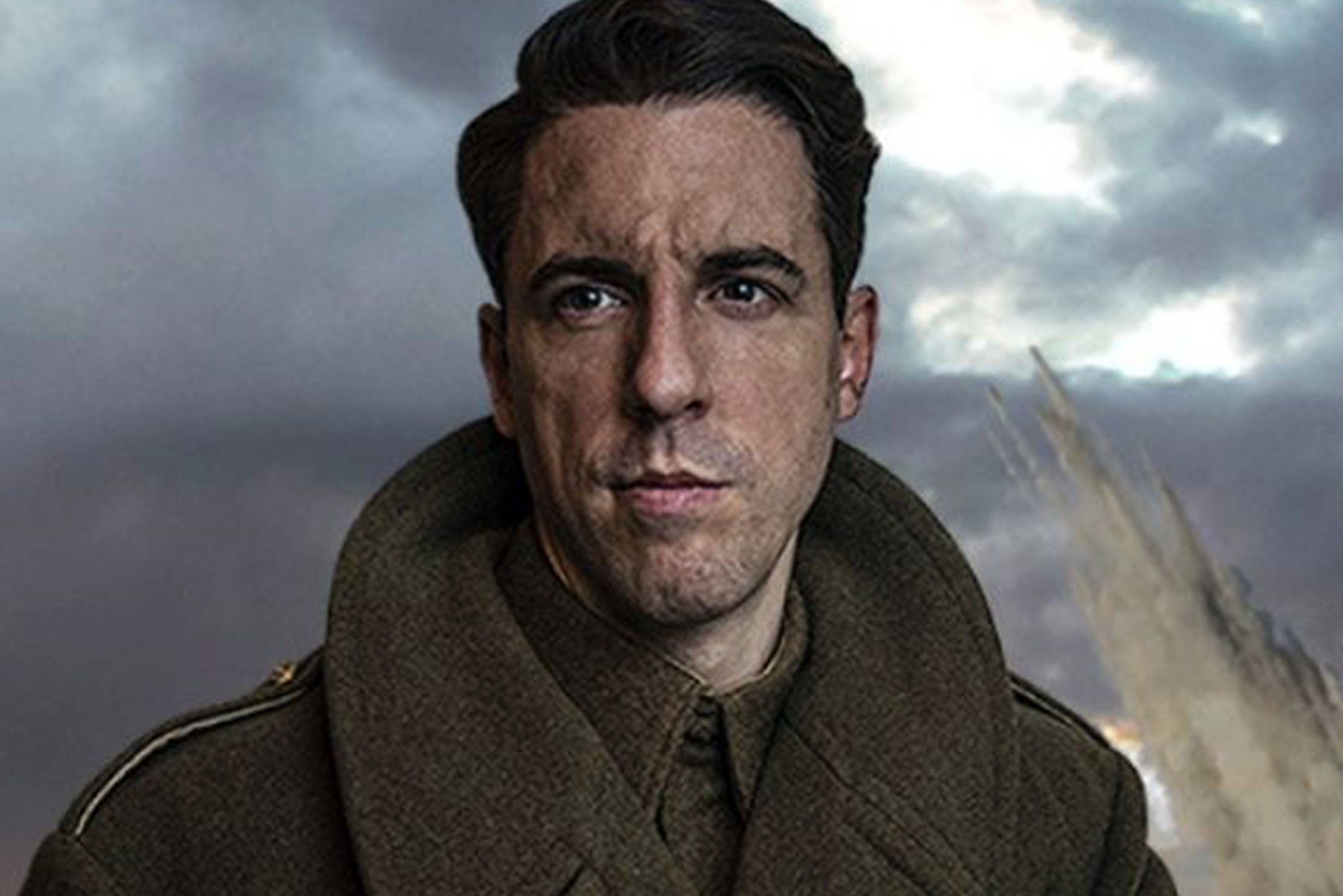 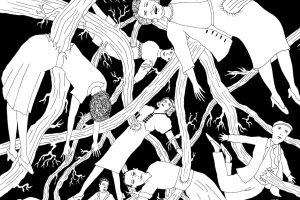 From the company behind Golem and The Animals and Children Took to the Streets, this new show collects rarely told folktales and glimpses of imaginings from a pre-industrialised age. Tyrannical ogres, magical birds and very, very fat cats are all brought to life with the company’s signature style, set to a live score involving Peruvian prayer boxes, donkey jaws, violins and musical saws. Some things don’t tie up into neat bows. Some roots are hopelessly knotted, too tangled to ever be unpicked… 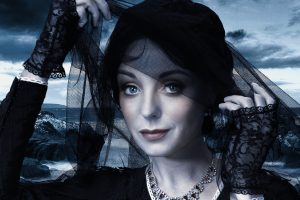 Adapted by Joseph O’Connor from the Daphne du Maurier novel, this alluring, exotic and unconventional work is a classic psychological thriller. Starring the incomparable Helen George, it sees Countess Rachel Sangalletti travel from Florence to the home of her recently deceased husband. Her presence arouses dark suspicions and uncontrollable desires, not least in young Philip, cousin and heir to the Ashley home. Murderess, seducer, thief, enchantress? Or is she merely a woman intent on survival? 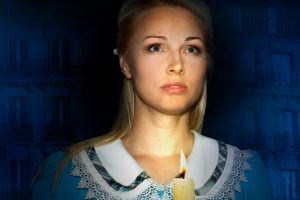 The legendary opera director brings Elena Dee, the Korean soprano, in her iconic role as Mimi, and the celebrated international soprano Alyona Kistenyova, to Brighton. With acclaimed soloists, highly praised chorus and full orchestra, this classic tale of love and loss features many famous arias including Your Tiny Hand is Frozen, They Call Me Mimi and Muzetta’s Waltz. With brilliant effects and a set reflecting the period’s Bohemian art, this performance includes a brass band, snow and an appearance from Muzetta’s dog. 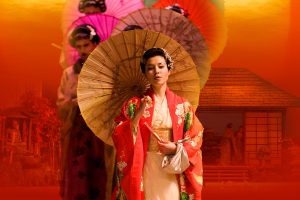 One of the world’s most popular operas, Puccini’s Madama Butterfly, tells the heart-breaking story of a beautiful young Japanese girl who falls in love with an American naval lieutenant – with dramatic results. Musical highlights include the melodic Humming Chorus, the moving aria One Fine Day and the unforgettable Love Duet. Then there’s the exquisite sets, which include a spectacular Japanese garden; wonderful costumes; and unforgettable performances from the fabulous Korean soprano Elena Dee and celebrated international soprano Alyona Kistenyova. 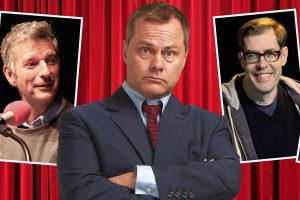 I’M SORRY I HAVEN’T A CLUE

BBC Radio’s multi award-winning antidote to panel games returns to the stage in 2020 with its sell-out touring show. A radio staple for over four decades, the show’s widespread appeal shows no sign of diminishing. Drawing from their fearsome set of regular contributors, this live iteration sees Tim Brooke-Taylor, Tony Hawks, Miles Jupp, Richard Osman and host Jack Dee come together for an unmissable evening of inspired nonsense. Expect idiocy, puns aplenty and a round or two of Mornington Crescent. 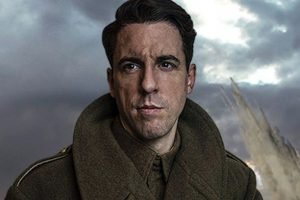 Don’t miss the incredible true story of missing World War II soldier Arthur Robinson, written and performed by his great-nephew, David William Bryan. In May 1941, Robinson joins up, becoming a private in the 18th reconnaissance division. Deployed to Singapore, his ship is destroyed by Japanese dive bombers on arrival. Arthur is declared missing. This extraordinary true story of survival is a tour-de-force war epic. Looking at the physical and psychological toll of war, this is a mesmerising tale of humanity in difficult circumstances. 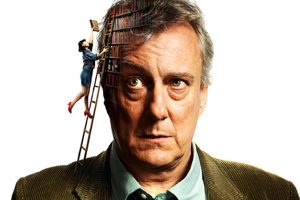 When married hairdresser Rita enrols on a university course to expand her horizons, little does she know where the journey will take her. Her tutor Frank is a frustrated poet, a brilliant academic and a dedicated drunk, who’s less than enthusiastic about taking Rita on. This hilarious and heart-warming comedy by Willy Russell stars Stephen Tompkinson as Frank and introduces Jessica Johnson as Rita. What lessons can the pair teach one another? 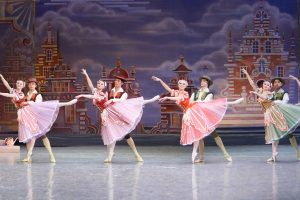 Just one in a trio of shows from this world-famous company, this production sees a witty combination of antics and abracadabra, set in a doll maker’s workshop. A light-hearted tale of mistaken identity and confused lovers, it follows mischievous Swanilda, her impetuous suitor Franz and the eccentric toymaker Dr. Coppelius, who are brought to life through sparkling choreography and the animated score of Delibes. Coppélia is perfect for first time ballet goers, families and everyone in between. 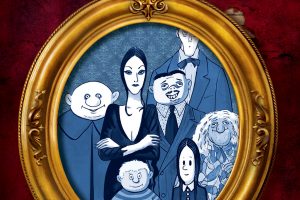 Faustus: That Damned Woman reignites a dark tale at the Lyric Hammersmith Theatre

Everyone’s favourite kooky family return in BTG Youth’s spectacular version of the musical comedy from the writers of multi award-winning hit musical Jersey Boys. Wednesday Addams, the ultimate princess of darkness, is all grown up and has a shocking secret that only Gomez knows: she’s fallen in love with a young man from a respectable family. With his cherished Morticia in the dark, will Gomez keep his daughter’s secret until the two families meet for a fateful and hilarious dinner? 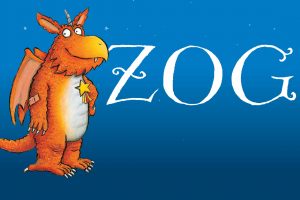 Large in size, and enthusiastic in nature, Zog is eager to win a golden star at Madam Dragon’s school. He tries so very hard – perhaps too hard. Luckily, the plucky Princess Pearl is helping him face his biggest challenge yet: a duel with the knight, Sir Gadabout the Great. The smash-hit stage adaptation is back for 2020, promising to be bigger brighter and more roar-some than ever before. Axel Scheffler’s much-loved Zog is a magical production for all ages. 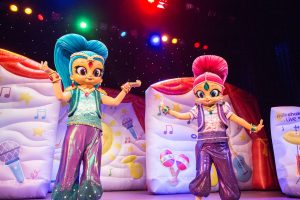 Milkshake Monkey can’t wait to put on a spectacular new musical for all the family. But when stage fright hits, his friends come to help. Kids (and their adults) can learn the amazing songs and dances with their favourite Milkshake friends, and watch as the music, the lights, the costumes and stage come together. This brand-new show has plenty of laughter and audience interaction to get everyone up on their feet. With great Milkshake friends, anything is possible. 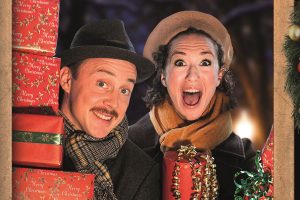 Three married couples, three kitchens and three Christmas parties. Sidney Hopcroft, a small-time tradesman, persuades his wife to throw a party hoping to find favour with a bank manager and local architect. As celebrations begin, class differences and naked ambition combine with hilarious effect as, one by one, the characters seek refuge in Jane’s kitchen. Alan Ayckbourn’s comic masterpiece of social climbing in 1970s suburbia fuses a potent mix of farce and black comedy.